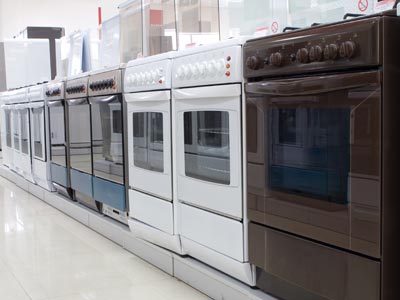 DUBAI: Middle East has emerged as the top region for India's electronic hardware exports with the sale to the region amounting to $1,738 million in 2013-14, registering a growth of 6.66 per cent.

"Amongst the Middle East countries, UAE is the top destination for India's electronics export followed by Saudi Arabia and Turkey," Vachani said.

India's total export of electronics hardware during 2013-14 is estimated to be $7,664 million. Middle East region is one of the fastest growing ICT markets in the world.

According to Vachani, a number of Indian companies find Dubai an ideal location for enhancing their businesses as India is witnessing a very high growth in exports of electronics hardware.

To further strengthen the IT relations between India and the Middle East, the Council is inviting a large delegation from Middle East to visit India for IT Show 2015, the largest IT global networking event in New Delhi, scheduled in February, he said.

"This year in 2014 at Gulf Information Technology Exhibition Dubai, 40 Indian ICT companies are exhibiting at the INDIA Pavilion. This is indicative of the growing interests of the Indian companies in the Middle East Region," says DK Sareen, Executive Director, ESC, said.

"Naturally, India has a great stake in the booming Middle East, Africa, Asia and European markets for which Dubai is the Gateway. Thus the event provides the participating Indian ICT companies opportunities for scouting the expanding Middle East market," he said.