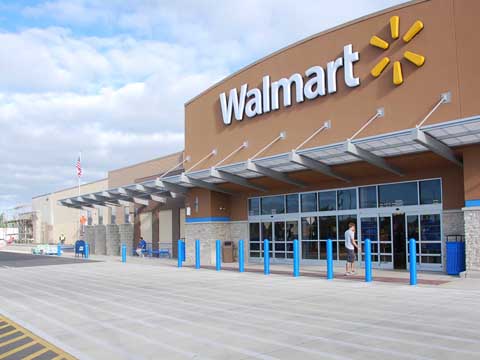 US retail giant, Wal-Mart has shown a keen interest in India's leading online marketplace Flipkart. As per the recent development, US retailer is in talks with ecommerce firm to invest US $1 billion in Flipkart to acquire minor stakes in the company.

One the media agencies reported the story and stated further that the final terms of the deal have not been reached yet and the negotiations are still underway. An alliance will allow Flipkart to leverage Walmart's famed global supply chain and increase efficiency in procurement, product assortment and further improve its technology platform. Walmart's Best Price wholesale stores that are present in Jammu, Chandigarh, Guntur, Lucknow and Agra among other locations could conceivably be used as pickup and delivery points.

If the deal goes through, it might turn out to be the win-win situation for both the firms as Wal-Mart can also capitalize on India's largest ecommerce company's network to further penetrate the Indian corridor.  This will also fulfil the US company's omni-channel strategy of selling goods through various channels.

Amazon is challenging Flipkart's leadership position in India and threatening Walmart's supremacy in the US. Walmart posted aboutUS  $14 billion in ecommerce sales in 2015, behind Amazon's $99 billion revenue from online sales.