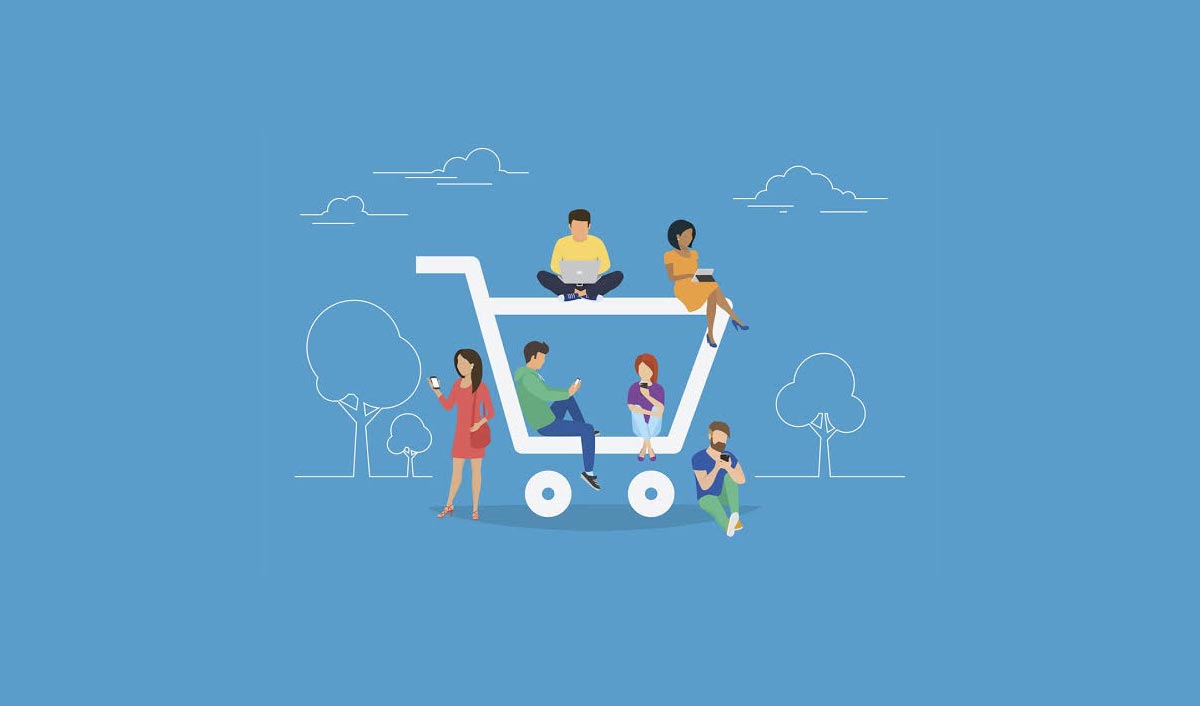 The latest business survey conducted by the Retailers Association of India (RAI) with more than 100 big and small retailers revealed that there has been no significant growth in business for retailers even during the second half of June. Retailers witnessed 67% degrowth from June 15 to June 30 compared to the corresponding period last year. During the same time frame, malls witnessed 77% degrowth (y-o-y) on account of not being allowed to open uniformly across the country, high street retail showed degrowth of 62% (y-o-y) in business despite being allowed to open across India.

Commenting on the current state of retail despite the best efforts of the Central Government to open retail, Kumar Rajagopalan, CEO, Retailers Association of India, said, “Although the quantum of degrowth marginally reduced in June 2020, The first quarter of FY21 continued to witness degrowth of -74%. The figures depict a grim situation for not just retailers but the entire economy as retail is the backbone of consumption. The need of the hour is concerted efforts by all stakeholders— While retailers are doing their bit by following stringent hygiene practices, the policymakers too need to ensure uniform opening of all kinds of retail across the country.”

An earlier consumer sentiment survey by RAI had revealed that more than 60% of the consumers will wait up to 90 days before shopping, keeping in mind expenditure and safety factors.  This has resulted in slow growth for the retail sector throughout June. The sentiment got reflected in categories like QSR and restaurants (-71%), followed by beauty, wellness, and personal care (-69%) and apparel, clothing, jewellery, watches, and other personal accessories (-67%).

As work from home continues in several places across the country even as we move further into unlock, it has reflected into a faster recovery for consumer durables (-19% y-o-y), followed by furniture and furnishing (-44% y-o-y) and Food and Grocery (-40% y-o-y) in June 2020 compared to June 2019. High street retail stores are leading this recovery across these categories, while business in malls continues to be in deep red.

With Unlock 2.0 on the cards in the next few days and several sectors opening up, retail can hope for a revival of consumption and signs of recovery at least in the second quarter of the year.