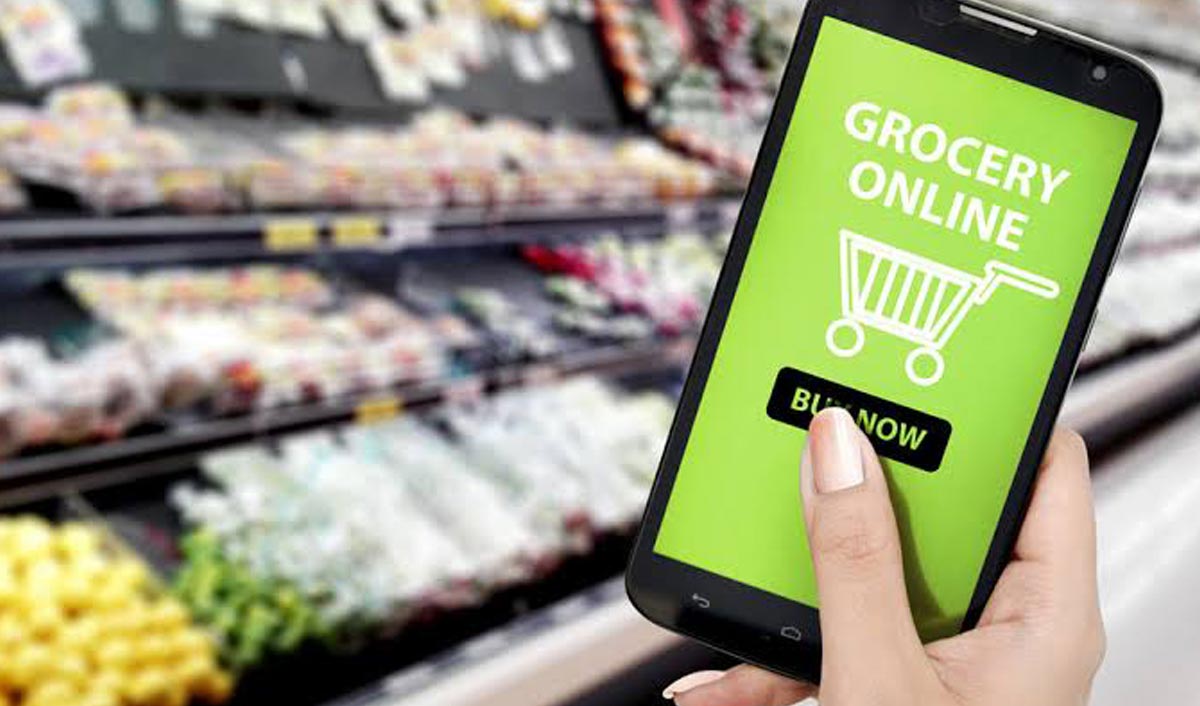 Driven by low-priced grocery shoppers, the overall e-grocery market is projected to touch $24 billion (in gross merchandise value) by 2025, of which 55 percent will be contributed by the value-first households.

The ‘value-first' e-grocery segment is projected to grow at 53 percent CAGR over the next five years, even faster than the e-grocery market which itself is forecast to grow at 48 percent CAGR, according to the report by homegrown consulting firm RedSeer.

The value-first segment refers to the households for whom, affordability is the key pain point and hence, buying low-priced grocery is of the utmost importance.

"Accounting for almost two-third of the 130 million e-grocery addressable households, value-first households account for a large opportunity in the grocery space, but are quite different in the way they go about purchasing groceries," said Kushal Bhatnagar, Engagement Manager, RedSeer.

The e-grocery platforms penetrate less than 1 percent of the grocery space in India, despite the significant COVID-19 boost that the sector received last year.

As per RedSeer's estimates, more than 50 percent of the $570 billion grocery retail space in India is addressable by e-grocery platforms.

"Of this, ‘value-first' households account for a significant 61 percent portion, with metro and tier 1 markets covering more than 40 percent of this value-first opportunity," the report mentioned.

Manas Gupta, Head of Investor Relations at Grofers, said that they are on a mission to improve the quality of life of its customers through everyday low prices proposition.

"To achieve this, we use our in-house technology platform to manage a lean supply chain through a robust network of over 800 MSMEs. We have created a strong ecosystem that directly connects these MSMEs with the customers and enables us to deliver quality products at the lowest prices" Gupta said.

Sourjyendu Medda, Founder, CBO and CFO of Dealshare.in added that e-grocery growth will be driven by the ‘value-first' consumers.

"With low per capita income and expenditure in the country, the best way to create a profitable, scalable and massive ecommerce play is to create a business model suited to the regular needs of value-first consumers, for example, grocery," Medda said.

The ‘value-first' households stock-up most of their groceries, are focused on the basic categories like staples and fresh, and are quite content with a simple and hygienic assortment, as long as the products are affordable.

As a result, the potential unit economics of serving them online would be quite favourable, the report said.