The cost-effective tool of licensing in gaming industry

Ashish Gupta of Gameloft talks about the challenge of discoverability and how brand licensing is being observed as a way out. 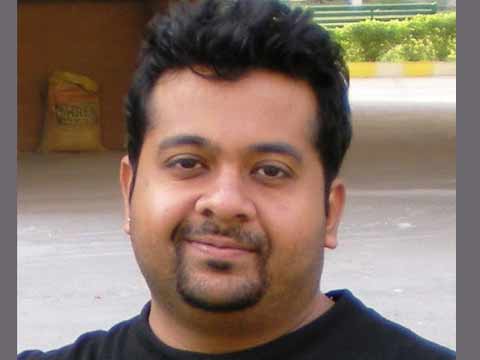 Once driven by the snake game on Nokia phones, mobile gaming has turned into serious business in India, believes Ashish Gupta, Country Manager – India, Sri Lanka and Bangladesh, Gameloft. Chatting with Retailer media over a cup of hot chocolate at the Imperial, Gupta spoke about the PC era that India skipped and the issue of discoverability in gaming industry which is why developers find licensing an effective retail strategy for this market segment. Highlighting the potential of this industry, Gupta says, around 90 per cent of the market includes casual gamers who spend around 37 minutes per day on mobile games.

Why developers are jumping onto the licensing bandwagon?
Since the brand/ fictional characters are already popular with the users, the discoverability of the game becomes easy. Consequently, the game downloads go up. Licensing acts a cost- effective tool for acquiring new users for the game. Fans are constantly engaged and hence the user retention increases. Also, if the users like your licensed games, chances are they are likely to play your other non-licensed games as well. Furthermore, most importantly, IP is really expensive to develop in-house and licensing is often an easier route to monetization.

What are the benefits reaped by brands (licensors) while they extend their properties in gaming category?
It is a mutual beneficiary contract for the licensors as well. When a licensor extends their properties rights to game developers, their product shelf life gets attached to the game and hence increases, as opposed to their film or fictional series which are available for a limited period. Additionally, this new form of entertainment fetches licensors a good source of revenue.

What is the percentage vise difference in downloads of licensed games vs originals?
Undoubtedly, in majority of the cases, licensed games perform better than the non-licensed games, since the characters are already popular with the users. For instance: Our licensed games like Despicable Me: Minion Rush, Spiderman Unlimited, UNO & Friends are some of our popular games with high number of download.

- Monetization and lack of payment options: Indians being from a money savvy culture, are still very reluctant to pay for mobile games. Majority of the people like to play only free games and as soon as they see a banner to pay for the game, they quickly jump out of the game. Also, in India, there is lesser penetration of credit cards and people are suspicious of sharing their details online. Additionally, lack of payment options like cash on delivery or NEFT transfer, etc. makes in-app purchases a difficult nut to crack.

- Discoverability of the Game: With so many games cropping up in the market every day, it becomes excessively difficult to discover the game in the play stores.

- User Retention: Users easily get bored of playing the same kind of game again and again. If game developers don’t make any changes to their game, they will tend to lose users rapidly.

- Internet Bandwidth: Although India has made huge progress in terms of internet penetration, but its connectivity and speed are still major problems. Often users are unable to play because of low speed and lack of connectivity which makes them leave the game in the middle and effect user gaming experience.