How Amazon India is Endeavoring to Engage with SMBs?

Retail People
How Amazon India is Endeavoring to Engage with SMBs? 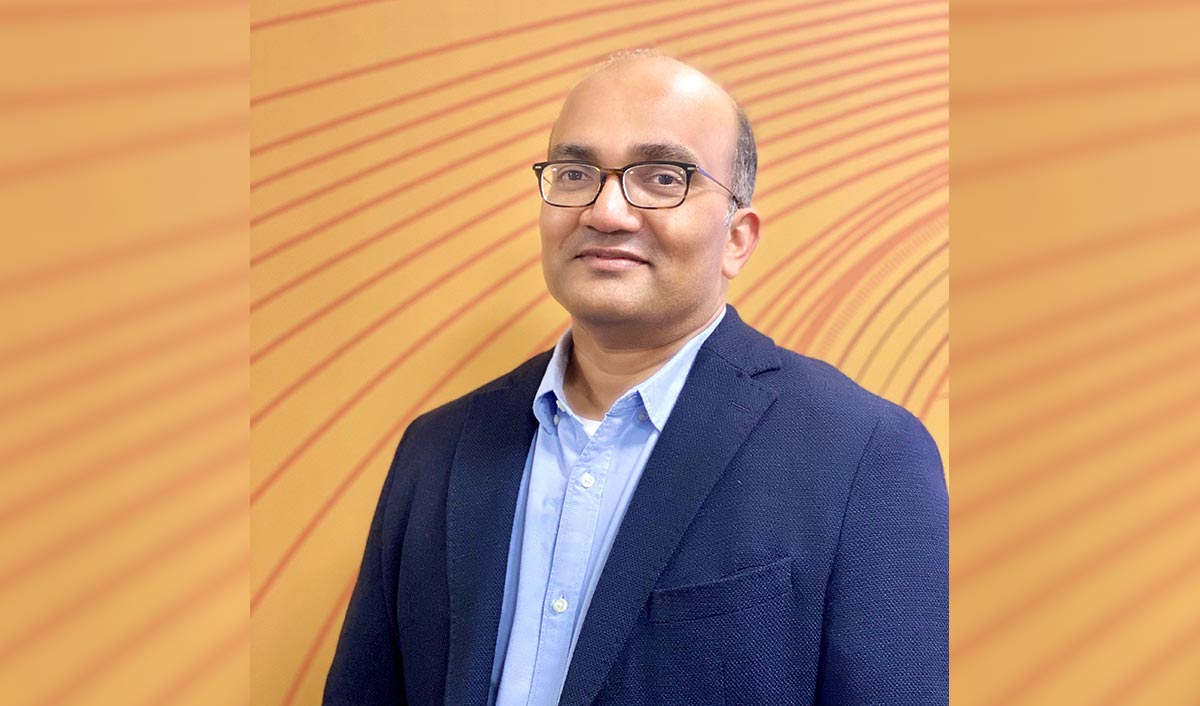 Amazon Business provides purchasing solutions that lets registered businesses shop for business supplies on Amazon. This division is headed by Peter George who is also the one of the early employees of Amazon India when the company began its India journey back in 2011. After spearheading Amazon Business vertical, Amazon Distribution has been piloted under his leadership. In an exclusive conversation with indianretailer.com, George elaborates more on same. The interview was conducted on the sidelines of Sambhav event by Amazon India at Jawahar Lal Nehru Stadium, New Delhi.

Yesterday, Jeff Bezos has announced the huge investments for India. How do you see this investment will empower wholesale arm of Amazon India.

Jeff’s announcement of investing USD 1 billion was aimed at digitizing the Indian SME business. In his opinion, he did feel encouraged at the pace, dynamism and energy of the country and mentioned too, that he felt that the 21st Century, would be an Indian century. With an aim to digitize over 10 Million SME’s in India, Jeff is looking at Amazon as being a long term partner in India’s growth, and this investment is to aid in the SME’s participation, in the future prosperity of India. His investment was also aimed at propelling forward the “Made In India” mandate as we aim to expose global customers to these SMEs.

Kirana owners are very important part of SME community. These days many wholesellers and e-retailers are bullish to engage with Kirana Retailers.  What is Amazon wholesale’s endeavors on same?

The Kirana has been front and center of our India plans from the start of our marketplace(www.amazon.in) from 2013 onwards. I joined Amazon in 2011, as the second employee in India, to help launch Junglee.com. Later, I moved on to work on the seller services business to help launch our B2C Marketplace, Amazon.in. Be it the B2C business that I was a part of, or the B2B business that I look after now, the Kirana has been core to our plans in India. As Amit (Amit Agarwal, SVP and Country Manager, India) mentioned in his keynote talk, Amazon’s mission in India is to transform how India buys and sells. No such transformation story could exist, if the Kirana were not the focus of our efforts. We continue our efforts in this journey, by adding new products and services to aid the Kirana.

I currently lead Amazon Wholesale India, which constitutes the wholesale and distribution businesses in India. One of the business units that I am responsible for is Amazon Distribution (www.amazondistribution.in) The Distribution business is currently in pilot stages, in Bengaluru and is pivoted around how we could aid a Kirana harness the technology and purchasing capabilities that Amazon has to offer to it, and in turn, aid it’s growth and prosperity.We are seeing good traction on this front in our pilot in Bengaluru, and there should be more news on this front in the days ahead.

How this model will work. Kindly elaborate? Is this the strategy to mitigate last mile delivery challenges?

It is early for me to comment about Amazon Distribution, as we are still in pilot phase. We, at Amazon are already investing in this space, and a better picture should emerge in the next five-six months. As far as last mile is concerned, given that this is still a space that is in pilot mode, I cannot comment on it for now.

Would we see the physical presence of Amazon’s wholesale business on likes of Costco, Walmart amongst others in the time come?

Amazon’s core fundamentals revolve around the customer and we would do all that we can to keep the customer satisfied. I would think it premature to talk of whether Amazon Wholesale will invest in physical stores or not, at the moment, in India. If you look at Amazon in the United States, Amazon is investing in physical stores with stores like the Amazon Books, Amazon 4 Star and Amazon Go being great examples of such. I believe we will keep evolving and learning from our customers, and do our utmost to keep them satisfied. With such a philosophy, online, offline or such classifications play a secondary role, as long as the customer’s requirements are met with.

What would be major expansion plans for Amazon wholesale?

Other than what I spoke with you about Amazon Distribution, another business I am very excited about is Amazon Business (www.amazon.in/business) On Amazon Business, we launched the marketplace in Sept ’17, and were the 5th business marketplace to be launched (after US, UK, Germany, and Japan). Since we went live in India, Amazon Business has also opened up in Italy, Spain and Canada. With a selection count of over 15 Crore GST invoice enabled products, sold by over 3.5 lac sellers, Amazon Business India is one of the largest B2B marketplaces in India. Our offerings seem to have hit a sweet spot of traction with our customers, as we have registered 11X growth in customer numbers in India. Our global presence also helps SMEs leverage the Amazon Global Selling program, to enable its selection on other global marketplaces too.