How This Brazil-Based 25-year Old Haircare Brand Surya Brasil Plans to Delve into the Organic Personal Care Market in India? 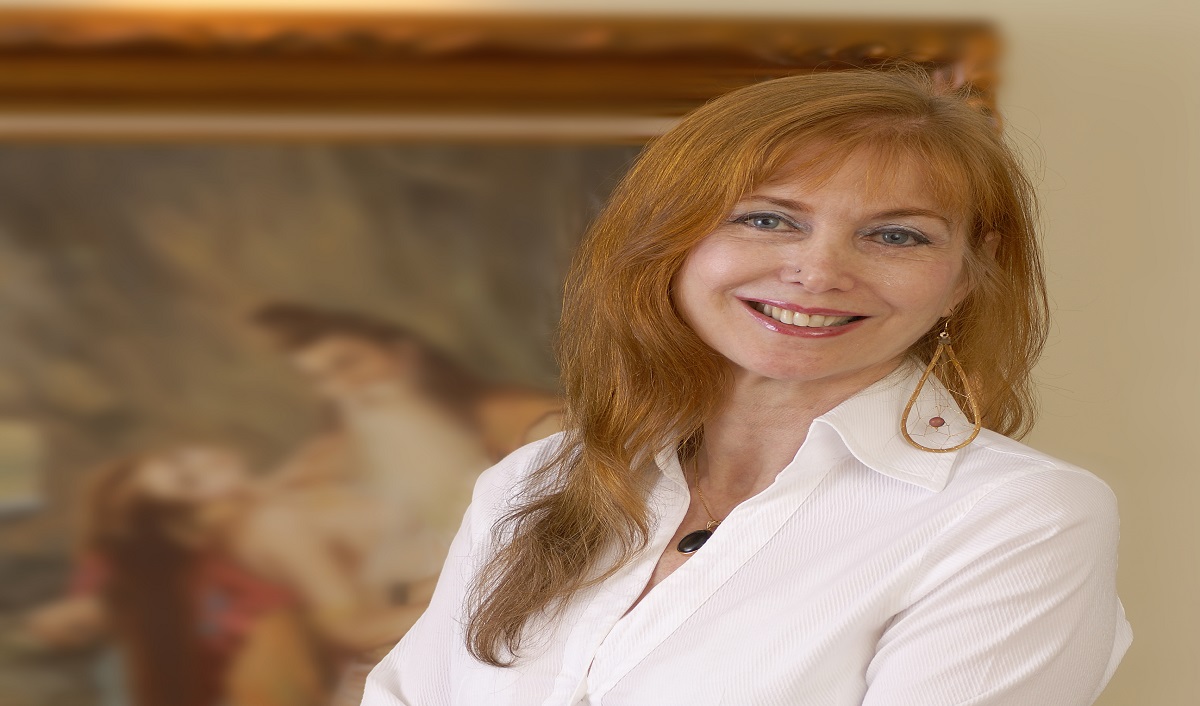 One of the successful personal care brands in the Western markets has last year decided to venture into the Indian market. Here are some figures that present the success of the brand: in Europe, the company grew 257 percent compared to 2020, 237 percent in Kenya, and 113 percent in Latin America.

Clelia Cecilia Angelon, Founder of Surya Brasil, who has several connections with India and Indian people (she married a Punjabi), had decided to enter India and explore the natural and organic personal care market in India. Currently, the brand is in the testing phase, researching the market and the type of response the brand is getting from the consumers. The brand is to make an official launch in September in India.

Surya Brasil’s hair product Henna cream has so far been launched in India.

Why Venture Into India?
For Surya Brasil, it is more than just the ambition to expand into newer markets, bagged with the enormous experience working in so many countries. The Indian market provides the fertile ground for the natural, organic, ayurvedic, etc., which are hugely popular categorizations in India.

Clelia shared that for the brand the most important is the ‘Nature’, along with that the brand uses ‘Ayurveda’ and ‘Technology’ to make something good and practical way for your hair. These three elements become the three corners of a Triangle for the company’s business model.

In fact, in 2006, the company decided to turn vegan and that they won’t be testing animals or have animal ingredients.

The fundamental idea behind the brand is to bring a combination of the wiser culture of India with the biodiversity of Brazil, which the brand feels is the best combination.

Clelia stated, “I am quite sure (of our success) because our distributor is very strong in India and I expect to be all over. I don’t have any doubt about being successful. We just made a trial and it is doing well. Once we show the public what we have I am sure in one year we will be all over India.”

On the Competition in the Space
Despite the huge demand for organic or ayurvedic products in India, there are a plethora of companies catering to the demand. As per government statistics, the market size of the ayurvedic industry has grown by 17 percent annually in the past few years and it is being projected that its turnover will touch $23.3 billion by the end of the current financial year.

“I believe there is space in the world for everybody. We are very unique in our hair color. Many companies try to copy us but they couldn’t because it is really difficult. Everybody has its unique things and there is a place for everybody. The competition is very good and healthy. When you have a competition there is the possibility to improve,” Clelia said.

On the possibilities in the Indian market, “most of the knowledge in the West is disappearing and you still have that. And, India still has this knowledge. So, I believe the biodiversity from India and Brazil and the wiser and older customers in India will be a very big fusion not only in the business but as a learning exchange,” Clelia shared.

Speaking about the launch this year, Clelia said: “We are going to launch and present who we are, what is Surya Brasil, then we are also going to launch skincare products.”