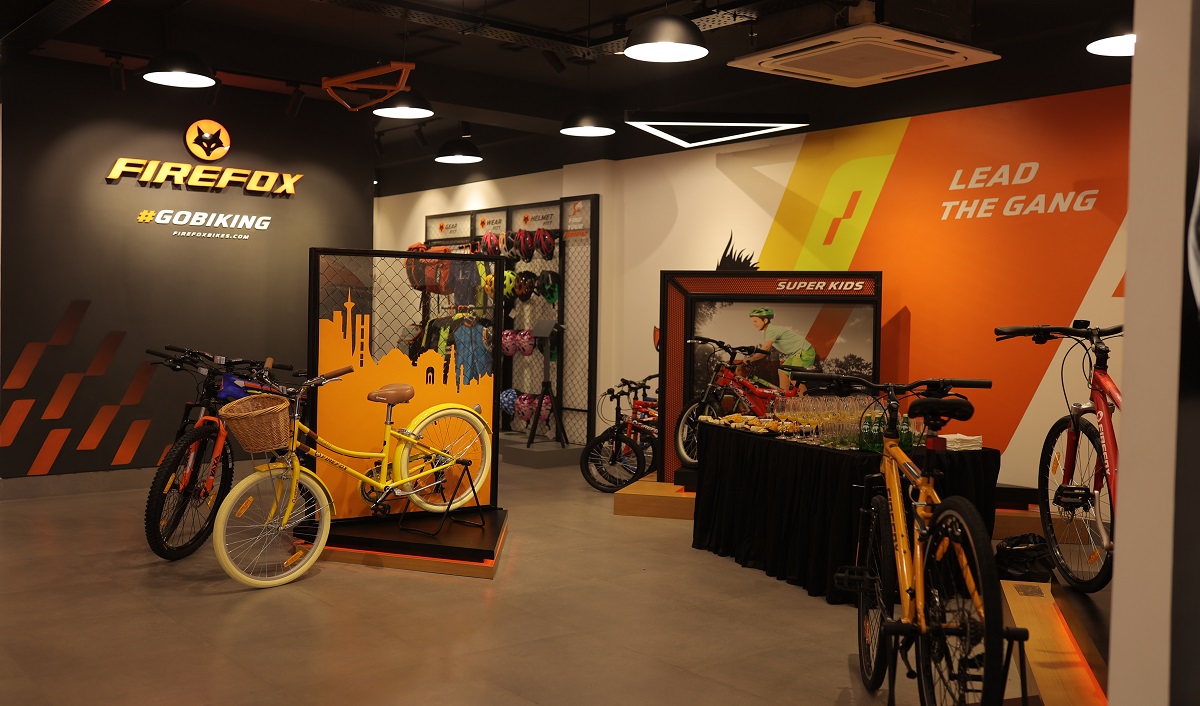 The strengthening of the portfolio and reach is something the company is currently focused upon while riding upon the 2X amount of growth it experienced in the last two years and the H1 of 2021. The homegrown brand attributes the rapid adoption of bicycles in recent times to the company’s growth.

“We have been growing phenomenally well in the last two years because bicycles have been adopted worldwide in the post-pandemic era as a means of maintaining social distance and also as a smart mobility choice,” said Sukanta Das, CEO, Firefox Bikes.

In fact, a bicycle boom has been observed which has taken the bicycle industry, volume of sales, consumption to a new normal. Firefox Bikes understands the potential the market has in India, which is the reason behind the company's plans to bring newer models in various price segments.

To aid in the production, the company has been working on the sourcing and supply chain side which is happening in the back of Hero Group’s investment in terms of creating a cycle valley near Ludhiana where the Firefox Bikes will get priority access to the manufacturing plant.

Das said, "The company is also doing lots of innovation around making the bikes smart by building an IoT-based solution which will convert a traditional bike into a smart bike."

Besides, the company claims to invest strongly into customer SaaS-based solutions, working to build their entire website as well as D2C journey, doing marketing automation, and integrating their supply chain.

As per a report the overall bicycle market in India has seen growth from $3 billion pre-pandemic to $4 billion in 2021, of which $100 million is held by the premium bicycles category. Cannondale Cycles, KTM Bicycles, Firefox Bikes, etc. are a few of the premium bicycles brands in India.

"We are a leader in the premium segment as we will have close to about 25 percent market share in the premium industry, maybe slightly more although we don’t have any syndicated data around it," Das stated.

The company has been operational since 2005 and was bought over by the Hero Group (around 2015) since then it has been part of the Hero Cycles Group.

Das further stated, “This whole premium industry has seen growth by about 50 percent in 2021 as against 2019 while we grew about 100 percent - so we outgrew the industry. By end of the year, we will also have growth of about 80 percent over the previous year and the industry would grow by 25-30 percent.”

The first factor is the increased consciousness amongst people (demand) across the world and India. The pandemic showed the importance of having good health. Across the world people are realizing that “smart-mobility is the way to go” and that’s also bringing a lot of new customers who are looking to avoid the four-wheelers and at times two-wheelers, focus on recreation.

Being a complete omnichannel player, the company is currently present on Amazon, Flipkart, and other e-tailers and also works through its e-commerce enabled website, which also the company has been upgrading with newer technology.

The company seems to believe strongly in providing the right experience to its users. Ride quality, lightweight bikes, and economic designs have been the company's USP.

"You actually have to ride a Firefox bicycle to know the difference. The right frame geometry, seating positions, riding postures enable a comfortable ride," Das said.

The company registers online sales right now 20 percent of total sales and expects to go up by about 10 percentage points in about two years from now.

In the next two years, the company plans to double its turnover every year and plans to expand to newer categories, accessories.