How these Third-Generation Entrepreneurs are Disrupting the Ethnic Fashion Scene?

As for the FDI policies, the government has been kind and favorable towards the textile industry as new policies are encouraging investment in the sector. 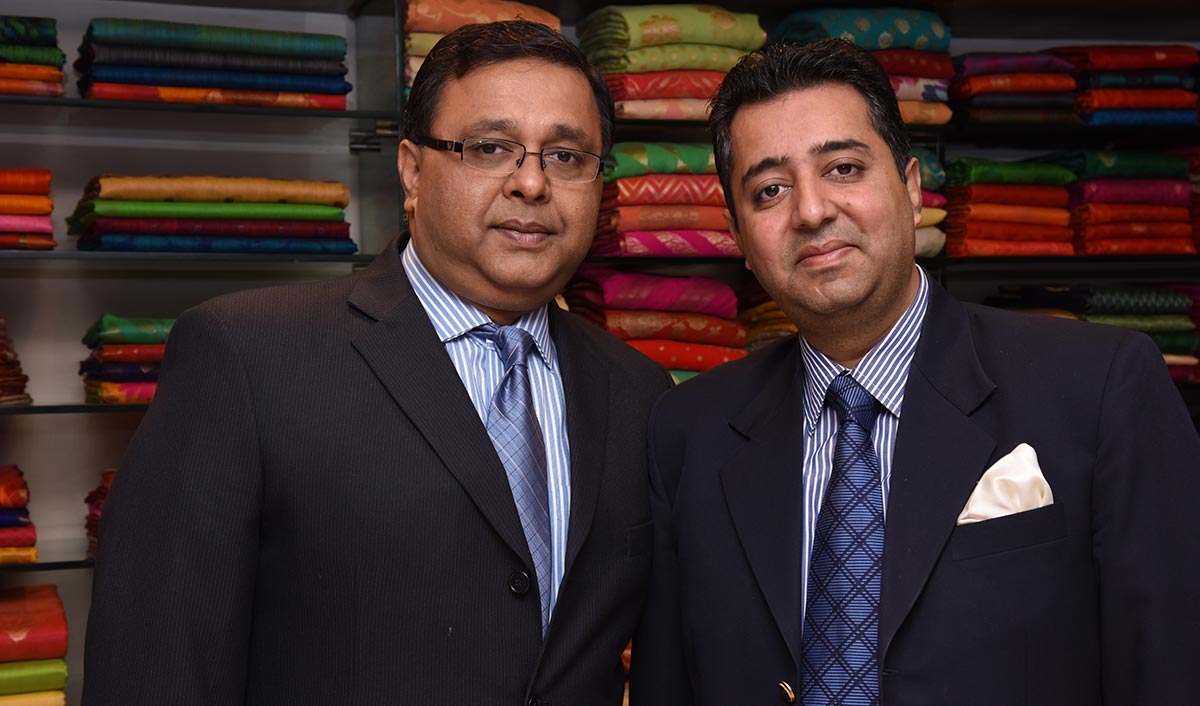 GREENWAYS is a ethnic wear brand which has distinct identity across the handloom industry. The company was founded by A.C. Jain and his two brothers to address exclusive, but affordable demand to style Indian women with the flagship store in Connaught Place, Delhi. Back then, however, it was not easy to gather weavers as they were remotely placed. But for founders, this was not an obstacle, they put the expertise into including rich Indian heritage in the latest techniques, exploring new collections, and co-creating unique designs that exemplify sophistication, fashion, and panache.

Passing on to the learning and experiences to the next-in-line kin, Greenways is currently headed by its third-generation sons, Akshay Jain and Mayank Jain, who both act as Managing Partners to the firm. In the past few years, the organization has shown significant growth pattern by expanding in different parts of the national capital region and plans to even cover Gurugram soon. In an exclusive conversation brother duo talks about the journey of Greenways and the ethnic fashion. 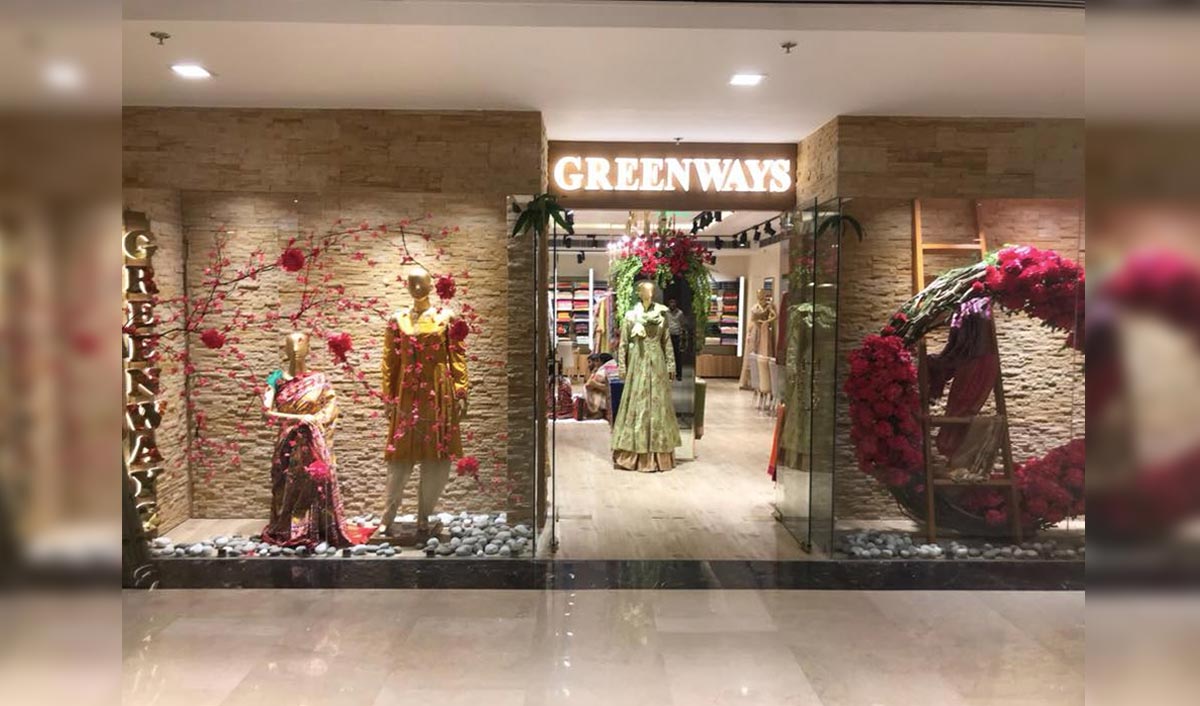 Tell us about Greenways including the inception and journey so far? Since you have operational in the Indian market for many decades dating back to economic liberalization. What is your assessment about ethnic wear fashion?

We’ve been in the handloom business for nearly 77 years. It was my grandfather who took the initiative of venturing into the then niche market and rest is history. It would be difficult to explain what hardships he went through then, since the craftsmen were not easily accessible, the fabric had to be sourced from different parts of the country and resources were scarce. From then to today, where we have the widest variety of women’s ethnic wear across our four major stores in New Delhi/NCR, it has been an inspiring journey; one that makes me work harder and better every day.

Talking about women ethnic wear, India is home to the most exquisite collection of fabrics, each representing its own cultural belonging. From Pashmina in Kashmir to Kanjeevaram Silk in Tamil Nadu, every state has a unique handloom technique.

How would you assess the growth of handloom fashion considering the constant burgeoning of MNC brands including H&M, Uniqlo amongst others? Do you see FDI policies favorable as far as textile and apparel is concerned?

This industry is really huge in India. So much so that that it is the second largest source of employment after agriculture. In the recent past, the industry has had a few competitors from the rest of the world, but it has merely affected the handloom sector. Even after brands like H&M and Uniqlo with their distinct style of clothing entering into the Indian market, the demand for Indian ethnic wear is as it is. In fact, this is the time when it is best in demand as more people are looking for clothes with soul and sustainability and at the same time, designers now the richness of the fabric and they are imposed to work on these fabrics.

As for the FDI policies, the government has been kind and favorable towards the textile industry as new policies are encouraging investment in the sector. Our government has even launched several initiatives to better the textile production and help the weavers expand their horizons in international market as well.

How consumer behavior has evolved as far as ethnic fashion is concerned?

We are in an era where celebrated ethnic wear is becoming a part of daily wear and not just a traditional heirloom. Women of modern India aspire to dress well and look good in their social as well as personal circle and so they wish to explore and experiment with the ethnic wear. A new trend of fusion clothing is a result of this increasing demand. Women buy ethnic wear for special occasions. We think this is because majority of our customers are working professionals as compared to times when women were often housewives.

What is the current retail distribution of Greenways including online as well as offline space. Going forward, what are the plans to scaleup the distribution?

Greenways started with its first flagship store in Connaught Place and it was followed by a landmark store in Pitampura and a retail store in Ambiece Mall, Vasant Kunj. While all of these have been successfully running in Delhi, our homeground, we have one in DLF Mall of India, Noida too. We plan to add more stores to our chain. We are hoping to tap the market in Gurugram region, and the plan is in the pipeline already.

Who do you see as your competition?

We have never seen any brand as our competition, firstly because of the exquisite variety of fabric we source from even the remotely accessed parts of India; and secondly, because we believe in doing our best. While we may see a variety of brands in the market offering ethnic and fusion wear, Greenways would always the best combination of international trends and rich traditional techniques.

Tell us about your manufacturing facility and the best performing categories?

We take immense pride in our workers, because of whom we are what we are today. I have had the privilege of working with them on the ground, sourcing fabric for them, implementing modern-day ideas, and experimenting with the styles with them.

We deal in a range of traditional fabric and our variety of silk is a show stealer. With the kind of Banarsi Silk, Patola Silk, Kanjeevaram Silk, Embroidered Tassar, Bandhani Silk and more belong to the best-selling category. We are doing widest range of printed sarees and digital print as well.

Next year, we have some major expansion plans on the cards right now. We are planning to expand our offline as well online presence as the latter is one where there are some ideas required still. 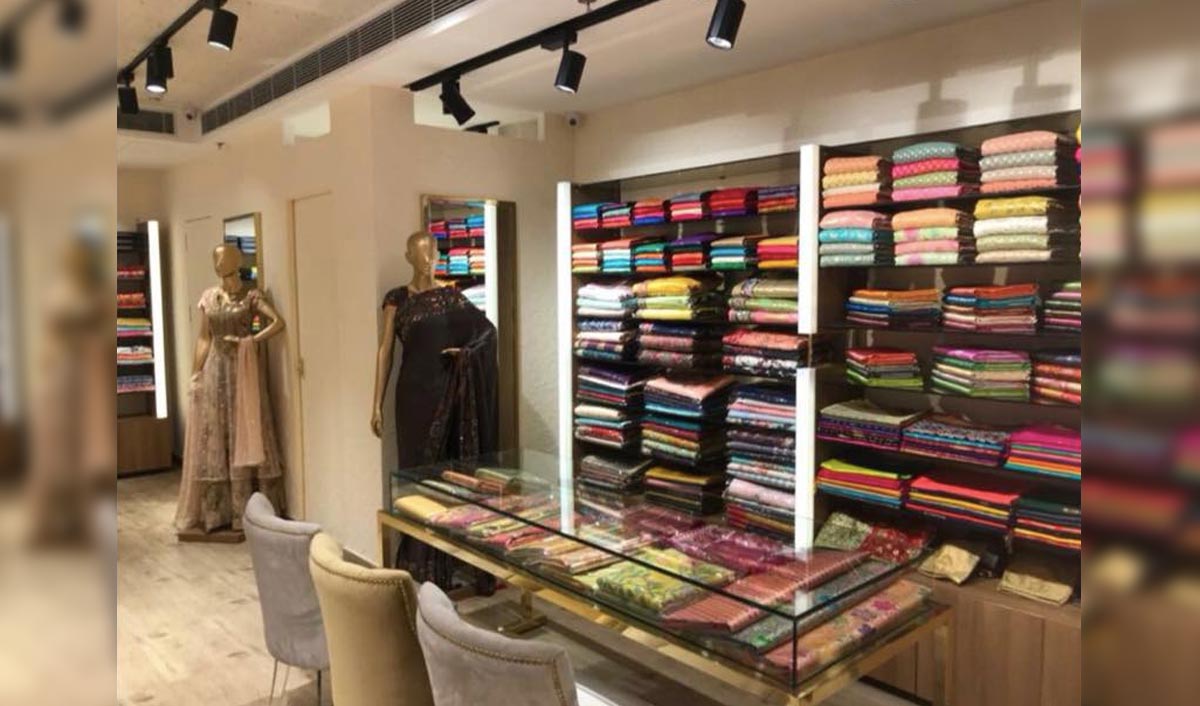 How Offline Retail is an Unmatched Rewarding Experience?
7 min read
Share
RECOMMENDED FOR YOU