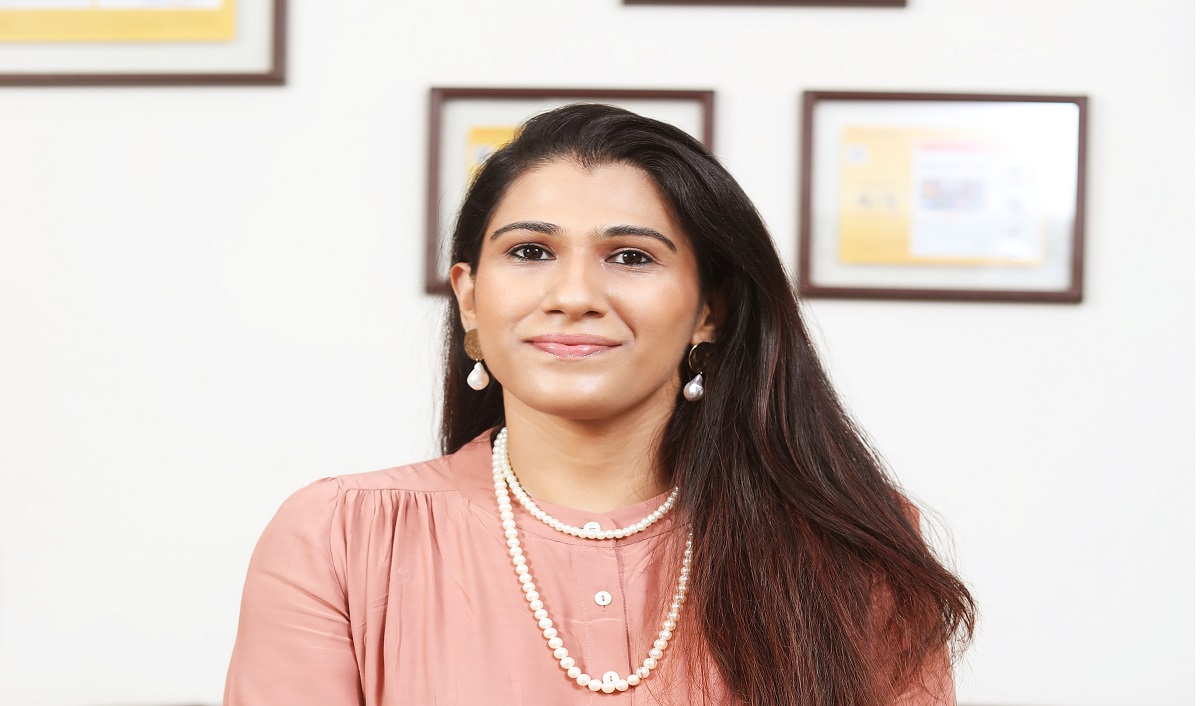 However, the TV industry is largely occupied by several foreign players, which SPPL also comprehends and is thus gearing up to counter these brands.

Korean brands Samsung and LG and Japanese brand Sony mainly dominate India’s TV market with few popular Indian brands like Onida and Videocon. Kelon, Ronshen, Hisense, and Toshiba are some of the Chinese TV brands that are increasingly gaining popularity with the local audience.

“From the past 30 years, the kind of consumer behavior knowledge that SPPL has, we are definitely putting that (countering foreign brands) into action,” said Pallavi Singh, Vice President, Super Plastronics Pvt Ltd (SPPL).

Indian manufacturers do aim to become self-reliant, however, the country lacks factories of raw materials and has been relying on China for a long time. But with the recent policy changes by the government, the tide has shifted towards the development of local manufacturing.

Singh stated, “Upgradation in technology is something that doesn't stop. With this note, we plan to launch premium models in the near future to be able to cater to a wider consumer base and increase our market share. Very soon, our dependency on other countries will definitely come down.”

The launch of Westinghouse in his festive season was a boon for the brand as it saw fairly decent traction through the e-commerce platform Amazon (it is currently available only on Amazon). The benefit of selling as an old brand is that a lot of consumers are aware of the brand and they happen to trust it without waiting for the initial trial period to get over.

“Since Amazon didn’t have a strategic android brand, we launched Westinghouse to acquire the maximum market share,” Singh said. “With their extensive reach and short delivery timelines, we are able to cater to Tier II and Tier III cities as well.”

The company has been getting traffic from cities in the South followed by those in the West, for the brand. “We have seen there is multiple growths in tier II-III cities. Customers are shifting to bigger sizes or upgrading to better technology,” Singh further said. 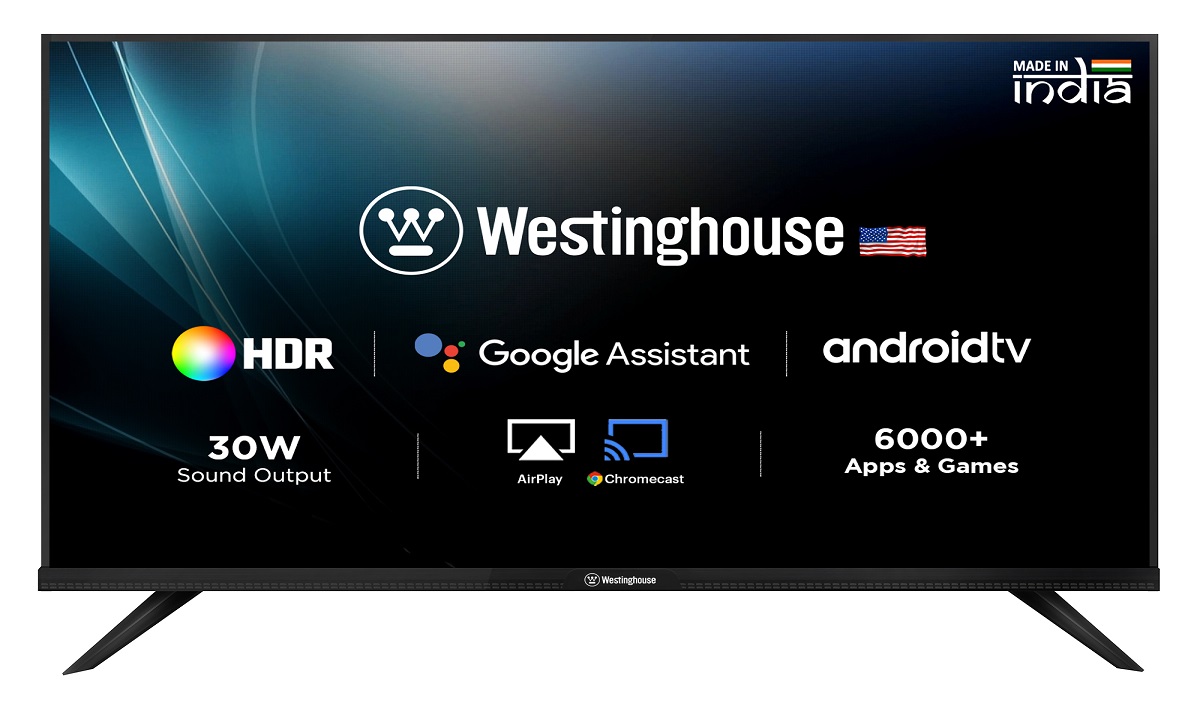 At present for Westinghouse, SPPL has launched a 24-inch Non-Smart LED TV and four Smart Android TV models that are highly affordable and come packed with high-performing features. As the licensee partner of Westinghouse, SPPL also plans to introduce premium models under the brand in the near future.

Four years back, SPPL signed a deal with Kodak (popularly known in the subcontinent for Kodak cameras), following which the company brought a supply line of Kodak TVs. The deal was a game-changer in the pricing segment – the 55 inch TV was priced less than Rs 50,000. The company has been planning to bring those supply lines to Tier II and Tier III cities.

Currently, the company has branches in over 20 states as well as warehouses in each state, which is an advantage in terms of providing material to sellers at a minimum turnaround time. The company also claims to have tie-ups with the various logistics partners in the country. “This helps us cater to a wide range of pin codes,” Singh said.

The company has over 600 service centers of which some the company owns and the rest is owned by its service partners. The company also claims to have one of the best installation periods: 24 hours for metro cities and 48 hours for Tier II and III cities.