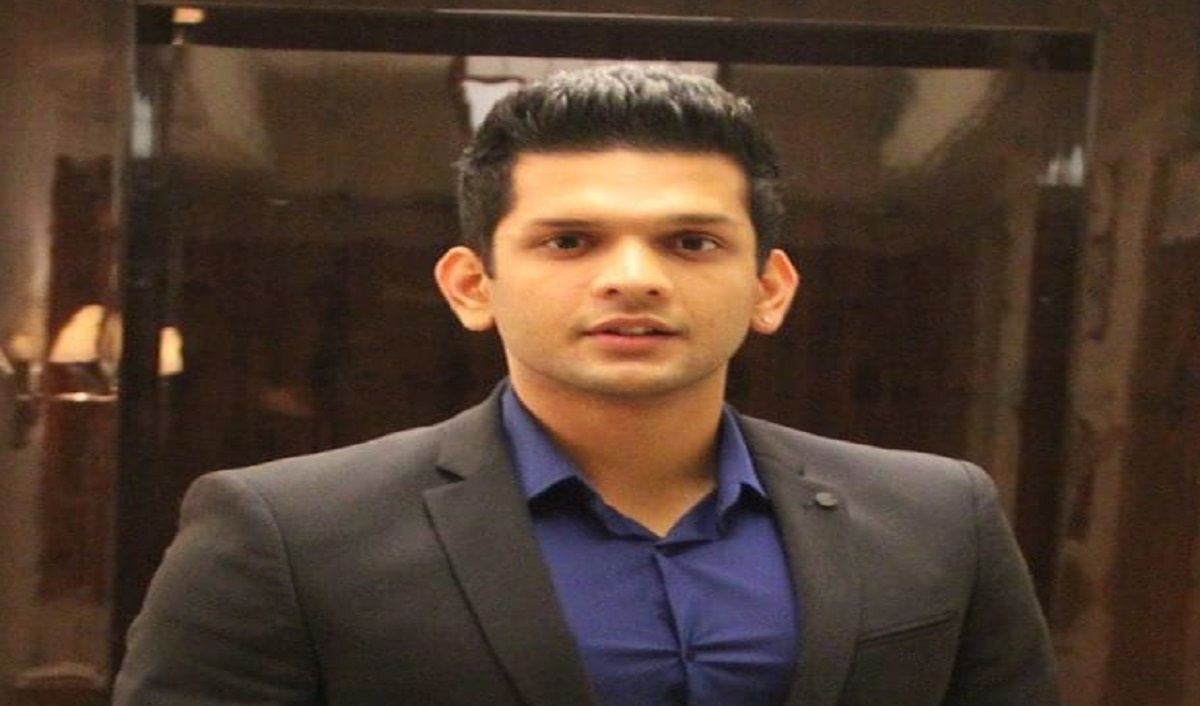 With retail businesses reaching a saturation level in the Tier-I cities, the brands are looking forward to expanding to Tier-II, III, and IV cities which hold tremendous potential. As such the competition has increased a lot owing to a large number of entrants into the market, particularly in the D2C segment. And Retail chain V2 Retail understands the potential and plans to grow across Tier-II cities of India.

Akash Agarwal, Director of V2 Retail Limited on the target market that his company is going to focus upon said: “What happens in Tier-II and Tier-III towns is that the people from 30 km radius from nearby villages come to a city for shopping. So, if I have a store in Darbhanga, I am not just catering to just the population of Darbhanga, I am also catering to the population of the nearby villages. A large chunk of our customers is from that demographics.”

Apart from laying down the expansion plans, V2 Retail has recently undergone some major changes in business strategies: where 20 percent of its sales come from its manufacturing unit and the company being vertically integrated has decided to pass on that benefit to the consumer. Specifically, it gets a cost-saving of 10-15 percent which the company passes on to its customers.

Brands like V2 Retail have been working towards bringing disruption in the retail industry by focusing on value retail.

Agarwal stated, “So, if we want to sell and make brand quality garments, we would make that same thing at Rs 200 and we would sell the same thing at Rs 350. So, that is the value we are trying to create. And, we have our own manufacturing unit, and even whatever we source, we source directly from manufacturers. So, there are no middlemen."

"And, the kind of efficiency that we run our business with, even if our margins are low, we are playing the volume business. So, that all enable us to provide and transfer that value to the customers where they get brand-quality like products and in best prices,” Agarwal further stated.

One of the challenges that brands are facing across the board is inflationary pressures, largely affecting the rural consumers, which hold a large portion of the company's consumer base. So, basically, the disposable income is getting affected because people are spending more on their necessities so they are having less disposable income left for other things.

The other challenge is obviously competition from regional and national players. To counteract that, Agarwal said: "What we are trying to do is to focus upon assortment planning where we want to gift the best assortment to the customer. An assortment can be in terms of color, size, and fabrics."

V2 Retail does have ambitions to grow in the online segment as well however that is part of their long-term plan. Currently, the brand’s website contributes only 2-3 percent of its sales.

“So, we are not building a company where we can burn cash to set up our e-commerce business; so we want to have a very clear strategy with e-commerce like we don’t want to get profits from that also but we don’t want to burn a lot of money. So, it is about growing it organically. And, even if it is break-even, we want to grow and take it to 10 percent in two years of our total sales from our online channels,” Akash further stated.

To make it happen, the brand is working with technology partners where the company is enabling delivery from stores. The company believes these things will help us make the e-commerce push.

Lastly, the company's plan for the next year is to at least grow 20-25 percent from the pre-Covid levels. The first target is Rs 1,000 crore turnover with almost 1.2-1.3 million sq feet and in the next 5 years, it wants to have a CAGR of 20-25 percent and with the private labels contributing more than 80 percent and have almost 80-90 percent of the products developed by their own product development team.