What Digital Initiatives PVR is Taking To Revolutionize the Cinema Industry?

Retail People
What Digital Initiatives PVR is Taking To Revolutionize the Cinema Industry? 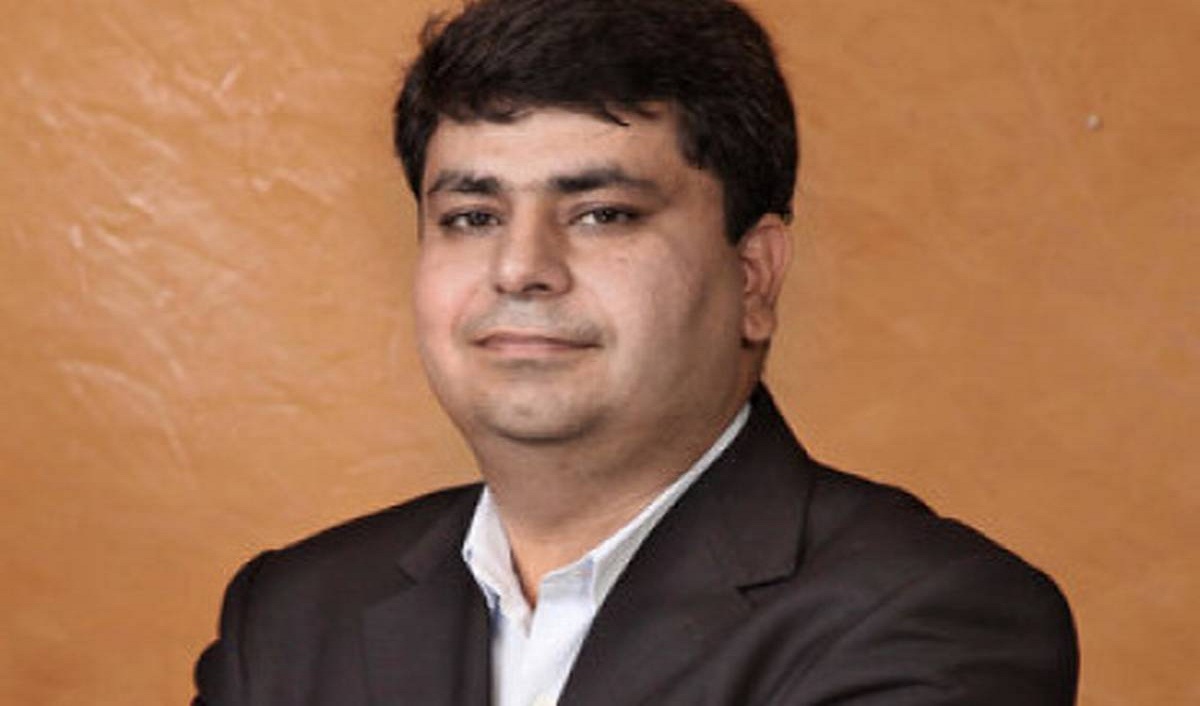 The pandemic has caused reversible damage to the global economy. At large, India has seemed to handled it well.

“I think India is going to have a V-shaped recovery. Wherein GDP, employment, and other key metrics versus defining economic conditions will be coming back soon,” says Pramod Arora, Chief Growth & Strategy Officer, PVR.

Post-pandemic,the whole world is talking about several digital initiatives across multiple sectors, similarly PVR also started thinking about what they can do on the digital side.

“We have the most premium box-office spaces in the mall, costing us a lot of money, and effectively I don’t need them. As the ticketing is electronic, so we have removed the box-offices in Gurugram and Vasant Kunj, Delhi,” elaborates Arora.

“Similarly, on security measures, the guy doing body scanning is not required. We have the necessary machines coming in, and there would be a chief security officer watching it,” he further adds.

PVR is also looking at focus-driven marketing. Ads in newsprint media are expensive even though the media cost is going down, and now PVR feels that it doesn’t need to do that.

“We’ve data scientists looking at the data as to what kind of customers are coming in and how we can reach out to them to have effective means of marketing. There are also deal seekers in the market, and you need to communicate to them about the deals, which cannot happen through newsprint media,” he elaborates.

“We have implemented a no-touch popcorn machine; if you don’t want your popcorn to be touched, it will come directly through a UV machine,” he further adds. 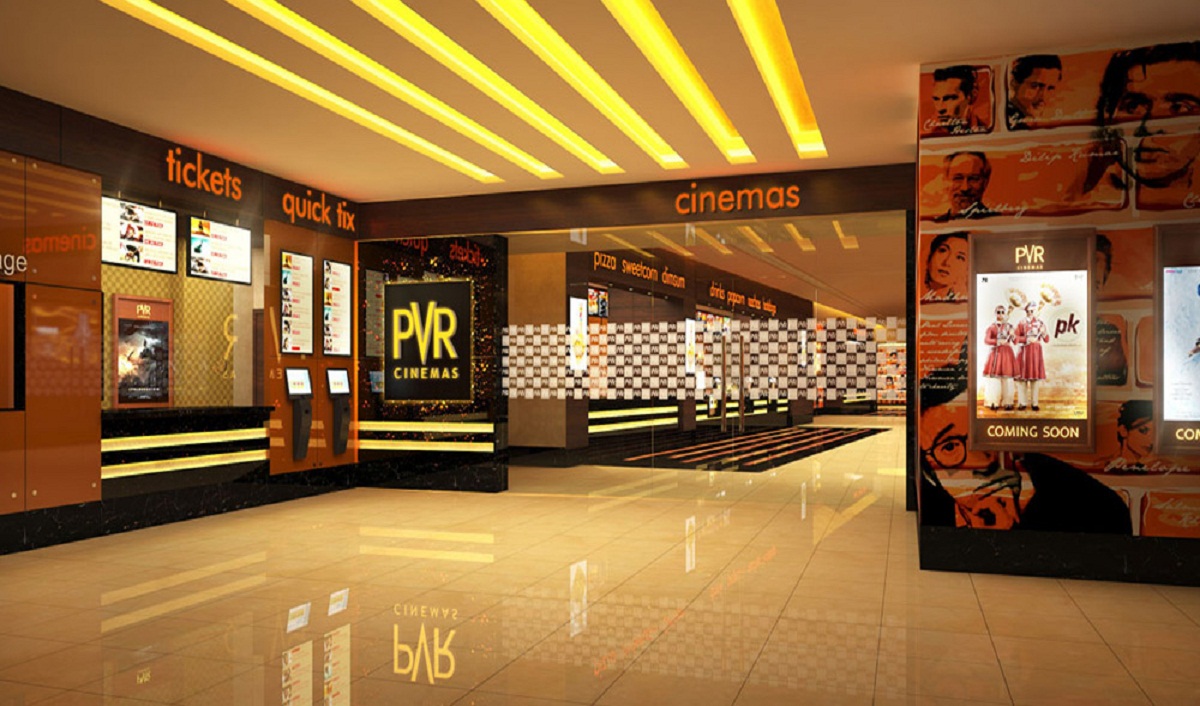 Before the pandemic, PVR was implementing Drive-in Theatre in Mumbai. This cinema is jointly done by Reliance and PVR.

“The mechanics of these drive-in theatres work because I have 5 screen cinema underneath in the mall, and this is something above that. The moment I have that mechanic, it adds up as an extension of a screen because it cannot operate for more than 2 shows in a day, and it only works when it is not raining or too hot. Keeping both these perspectives into account, it becomes imperative that you have the mainstream cinema alongside; otherwise, you’ll not have resources or infrastructure to deploy for it,” shares Arora.

“As an initiative, we are tying up with private and individual government bodies to create a cinema wherein the infrastructure comes in from developers, development partners, or infrastructure partners. Doing a large or small drive-in cinema for a piece of land is a fallacy because it doesn’t work,” he further adds.

Most of the brands have introduced their own apps and following the same league, PVR has also launched their own app which is focused on selling tickets.

“Our app is specific to consumers. However, in the future we are planning to expand the offerings and looking forward to introduce content on the app,” he states.

Where is Revenue Coming From?

Currently, tickets contribute 65 percent of the revenue and rest 35 percent comes from other sources.

“This ratio will change over a period wherein revenue will be moving to a 60:40 ratio. The food offering will increase because India is not about soda and popcorn. It is about a broad palette of different cultures. Therefore, we will start offering a spectrum of food,” he concludes.