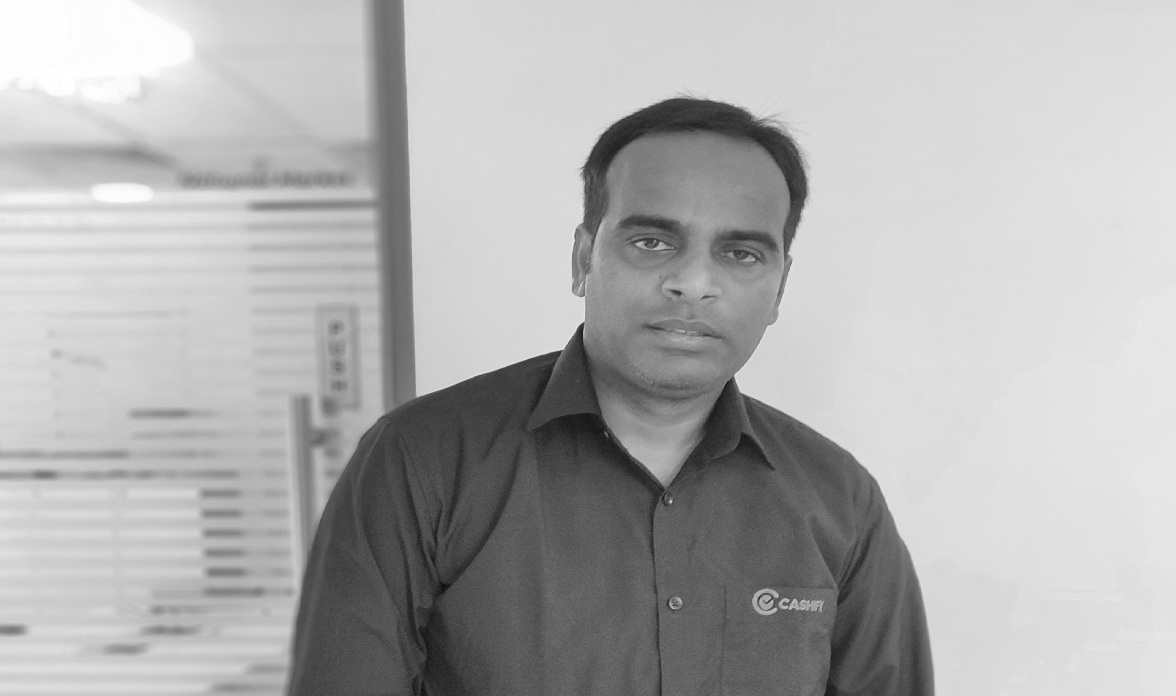 Cashify is a re-commerce marketplace, which offers an online platform to sell old, or used electronic gadgets - primarily smartphones, followed by laptops, tablets, desktops, smartwatches, and gaming consoles. The brand was launched with a vision of making the sale of old electronic devices a simple affair by helping customers with price discovery and cash in hand.

“Standing by our motto ‘Think Smartphone, Think Cashify’, we are also a one-stop destination for all your smartphone needs - sell, buy, repair or accessorize, we do it all,” says Alok Shukla, VP-Retail, Cashify.

Founded by Mandeep Manocha, Nakul Kumar, and Amit Sethi, Cashify started with a team of three people in 2013 and has expanded to more than 800 employees, 15 offices, and 1,000+ cities in a span of six years. With over 8 million customers and 1,500+ serviceable locations, Cashify simplifies the process of managing consumers’ devices by helping them with price discovery, cash in hand, and other such features in a streamlined and efficient manner.

“We are also an exclusive buyback partner for brands like Apple, Xiaomi, OnePlus, Vivo, Oppo, HP, Samsung, and Dell in India,” states Shukla.

“Also, we have moved towards aggressive offline retail expansion post-COVID-19. We have opened 60 offline stores till now across Delhi-NCR, Mumbai, Bengaluru, Chennai, and Kolkata and in Tier-II cities like Patna, Kanpur, Ranchi, and several others,” he further adds.

Despite the current situation, Cashify opened 30 full-fledged stores across various parts of India, reaching a total of 41 stores. While there was a downsizing of pop-up stores, these new outlets opened up avenues for smartphone users to simply walk in and get all smartphone solutions.

“Offering buyback, refurbished devices, instant mobile repair, and mobile accessories, these stores today stand strong with a manpower of 180 executives. We further plan to expand our footprint in India, through offline retail expansion, the target is to go from 60 stores to over 150 stores over the next year and a half.  While the services are available online, these stores aim to bring relief and satisfaction to the buyers who prefer their shopping at stores rather than online,” Shukla states. 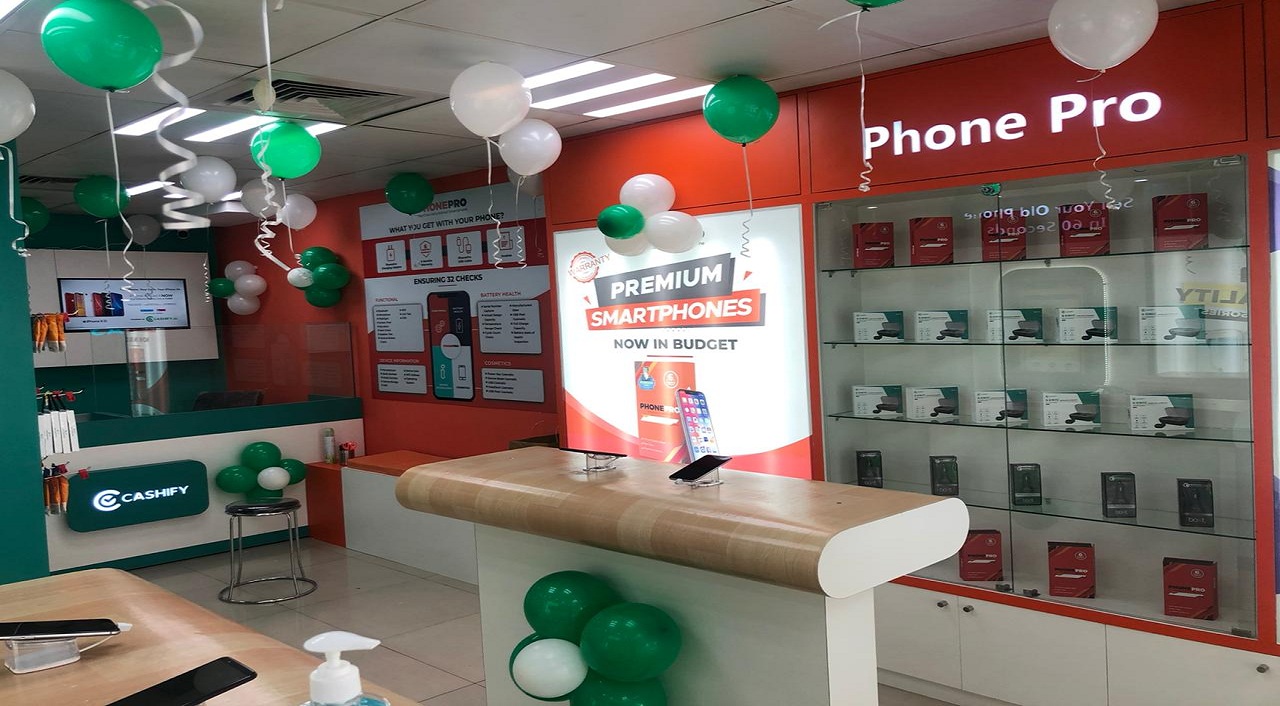 Impact of Pandemic on Cashify

A major migration from offline to online took place last year. Locked within their houses, everyone had to make do with whatever was accessible online. Shopping, working, and studying were done digitally.

“As lockdown restrictions eased and people started stepping out, our focus again was solid on expanding our touchpoints for smartphone users. For those who still preferred offline, over 17 Cashify stores were launched in the second half of 2020 all over India. We also recorded a YoY growth of over 40 percent in the mobile buyback segment in 2020. Concentrated mostly towards the second half of the year, these rising numbers have simply helped us unlock re-commerce and its potential like never before,” asserts Shukla.

“As the country went into a lockdown for months, the need to have a smartphone with internet connectivity and supportability of apps became a necessity. Be it keeping up with jobs or education, digital became the new normal. From online classes to working from home, people had to have a gadget in hand. And for those who couldn’t walk into a showroom and grab a new smartphone, refurbished devices came as a sigh of relief,” he further adds.

During the lockdown in April-May, Cashify tied up with NGOs to help them procure smartphones that could be sent to kids for studies, this was the starting of the campaign ‘Donate for Education’. Through this activity, the brand attempted to help the students who did not have access to technology by giving free refurbished smartphones, fundamental assistance for studies.

“Under this campaign, we let anyone help by donating their smartphone, which is in a working condition. We then clean and refurbish the smartphone and provide the device to the partner NGO, which then gives it to kids who can use it for their online classes,” Shukla shares.

“Also, taking the store concept a notch higher, we opened 60 stores across the country out of which 8 Cashify franchise stores were also initiated. From cities like Bangalore and Ghaziabad to Kolar, Purulia, Davangere, these stores work on a partnership basis while ensuring the premium quality in all services,” he further adds.

Cashify has recently raised $15 million in a new financing round (Series D) from Olympus Capital.

“We plan to deploy part of the fresh capital to expand its presence in the offline market. We currently have dozens of offline stores and kiosks at shopping malls across the country and it has already proven immensely effective in brand awareness among customers. We further plan to expand outside of India, hire more talent and invest more in getting the word out about our offerings. We are also working on expanding our expertise to more hardware categories such as cameras,” he shares.

“We also have plans to offer omnicategory services to users. So far, people can avail mobile phones, smartwatches, laptops, tablets, etc. related services and products. What lays in the pipeline is Cashify’s target to include maximum categories in the upcoming days and fortify our presence in the retail world to cater to the rising digital requirements of customers,” he concludes.