Pine Labs has developed a cloud-based payments platform, which allows merchants to accept traditional electronic payment methods such as credit or debit cards, e-wallets, other UPI based solutions, on a single platform. 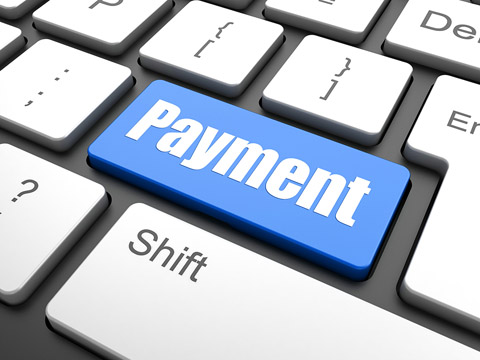 Private equity firm Actis Capital has led an $82 million (Rs 530 crore) round into payments solutions provider Pine Labs. Tech-focused investment firm Altimeter Capital, which came on board as a new investor, also participated in the round, a company statement said.

The company will use the funds to build on its network in India and expand its operations overseas, Lokvir Kapoor, Pine Labs’ chief executive, said in the statement.

In December 2017, Pine Labs entered Malaysia with an exclusive partnership with one of their leading banks. The company, which is in talks with over a dozen international banks, now aims to expand to other new markets across Asia and the Middle East, it said in the press note.

Pine Labs has developed a cloud-based payments platform, which allows merchants to accept traditional electronic payment methods such as credit or debit cards issued by any bank, e-wallets, QR code payment solutions or other UPI based solutions, on a single platform.

Through its cloud platform, Pine Labs has been able to offer retailers targeted customer-engagement campaigns; consumer analytics; and in-store consumer financing for partner brands that can be tailored to customers at the point of sale. The company claims it has facilitated more than $1 billion in consumer credit on an annualised basis and is currently deployed at approximately 300,000 payment acceptance terminals.

Run by Pine Labs Pvt. Ltd, the payments firm’s largest shareholder is Sequoia Capital. In August last year, The Economic Times had reported that the venture capital firm was exploring the sale of its stake in Pine Labs. Sequoia had invested $1 million in it in 2009 and now owns about two-thirds of the Noida-based company. At that time, Pine Labs’ chief executive Lokvir Kapoor said the firm was looking to raise $100 million to expand its operations.