The retail chain is also expecting its turnover to grow three-fold in five years. 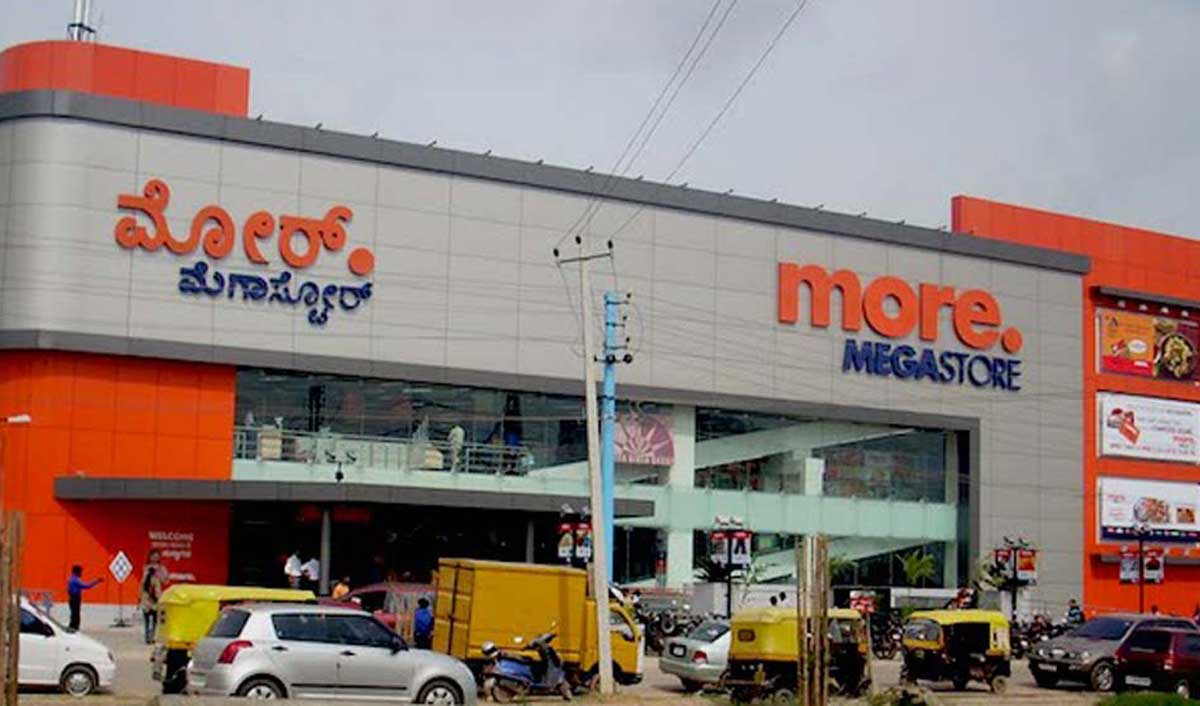 'More', the retail chain of Aditya Birla Group, is eyeing at investing around Rs 1,000 crore for expanding its operations in the next five years. The retail chain is also expecting its turnover to grow three-fold in five years.

Mohit Kampani, CEO of Aditya Birla Retail, said, "The mandate from our board is that in the next five years, the company has to grow three times. That's our target. You can expect our supermarket count to grow to 1,200 from 600 and hypermarket, you can expect us to grow at five times today, which would be between around 120 to 125 stores."

"We would invest Rs 1,000 crore to open new stores. It’s not only the front end, but we would invest in the back-end operations also. Most of the funds would come from internal accruals as the company is profitable and is generating cash," he added.