Amazon India added that kids category was among the top performing during the Great Indian sales promotions with over 6x increase in run-rate over normal days. 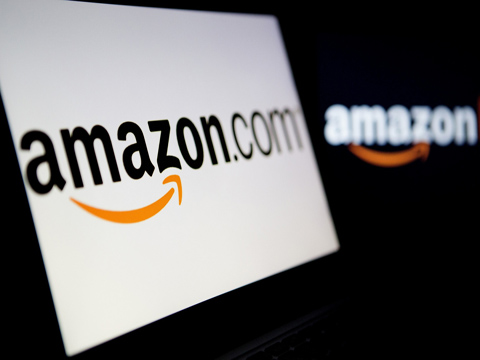 The fashion category of online marketplace Amazon India is banking on the selection for toddlers and kids to lead significant growth. The sub category, which focuses on foot wear and apparel for 0 to 14 years of age, has stitched up brand partnerships and exclusive online launches to increase traffic from existing shoppers on the site.

Arun Srideshmukh, Head, Amazon Fashion India, said, "While young population is important, our share of buyers in the mid-30 years bracket is high, who are also likely to be parents. The percentage of these people shopping with us on other verticals is high and this is a natural extension."

The kids fashion vertical grew 2.5x in 2016 in terms of the units sold, though exact numbers were not disclosed by Amazon India. The marketplace also added that kids category was among the top performing during the Great Indian sales promotions with over 6x increase in run-rate over normal days.

The company launched 30-plus brands over 2016 in the kids' apparel and footwear category including names such as The Children's Place, Puma kids, French Connection, Tommy Hilfiger, Biba and a curated character store which is associated with brands like Barbie, Disney and Spiderman.

The marketplace has also started a footwear store for toddlers between zero and two years of age, citing ease of showcasing products for the age group.

Srideshmukh said, "Brands such as British Knight have an exclusive line with us while Bubblegummers from Bata are available only with Amazon India marketplace apart from offline. While the marketplace has private labels across categories like women's and men's apparel as well as home décor, small appliances and kitchen, the kids vertical hasn't seen the launch of a private label yet. We might eventually do that, but we are focused on strengthening the brands in the space. Kids essentials such as diapers are an extension of the private brand play and we do not have plans of entering the space in the immediate future."

The push for expanding this portfolio takes on successful omnichannel vertical businesses like FirstCry and niche players like Hopscotch which retail products for the baby, kids and mother consumer group. The kids' space for Amazon's North America business covers subscription model for STEM toys, exclusive content on prime and other verticals.

The India marketplace has seen a major push for Amazon Fashion, one of the categories where rival Flipkart leads the market post the acquisition of vertical fashion player Jabong.