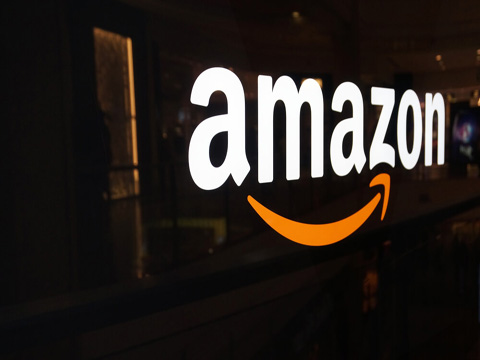 In order to make products more discoverable, Amazon is testing barcode scan and image search-based shopping in India among a small group of users on Android devices. The attempt is also to tap into the offline user base, which can scan the product or its barcode to place an online through Amazon. This feature has been available on the iOS platform in India.

Chinese e-commerce giant Alibaba's TMall tested a similar project last year during its Singles Day sales with a few brands. If successfully launched, this could give a significant boost to Amazon's overall sales here.

In the US, the company had first started a similar project with a separate device called Amazon Dash Wand in 2014 which was for only Prime subscribers and largely for grocery products. The image-based search is widely available for users in the US. Sources said Amazon India is working with select sellers and limited set of products in the testing phase here. A broader roll-out would depend on the success and viability of the on-going project.

A spokesperson for Amazon India said, “As we continue to innovate with new search and discoverability features, we are currently testing the picture scan search feature on the Amazon.in Android app with limited customer visibility. This is already available on the iOS app.”

The iOS availability is also restricted to select products here, besides testing image searching on Android phones would be more critical for a market like India. According to Statista, an online statistics, market research and business intelligence platform, Android holds a share of over 82% of the mobile operating system market in India in December 2017.

A person familiar with the process said, "This is one of the pilots being done by Amazon which will be slowly launch on a full scale among users and may eventually lead to higher sales. Prior to this, Amazon has had India specific projects like Udaan to address local problems such as assisted shopping in Indian hinterlands along with bringing global products like Prime, Alexa among others.”

Most prominent internet companies across various segments in India are now looking to tap into the offline market which is much bigger than the overall online commerce market here. Alibaba through its investments in ventures like Paytm and BigBasket has been pushing these companies to address to the wider offline market and maintain a good balance in terms of being present across channels.