Amazon To Sell Echo Via Brick And Mortar Stores 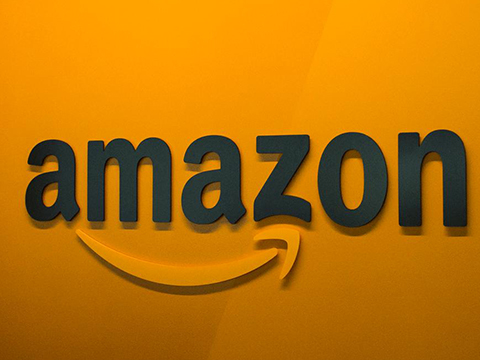 Amazon will tap the offline market to sell its range of Echo smart devices in India, multiple people aware of the plans said. The e-commerce major is in discussions with traditional retailers like Croma and Reliance Digtial to sell the devices even as it considers opening its own stores.

Amazon, as of now, sells Kindle and Fire TV stick through physical retailers. Its move to sell Echo through brick-and mortar stores comes at a time when e-tailers are rushing to build an omni-channel model to get more shoppers to buy their products. Last year, the company made its first investment in offline retail here by picking up a minority stake in Shoppers Stop.

Echo has been one of the most talked about launches by the global technology giant here. Amazon, which recently launched its in-house smartphone 10.or (tenor), may find space in these traditional retail chains.

E-commerce companies like Myntra, Lenskart, Zivame, Urban Ladder, among many others have been building their presence offline to capture a set of buyers who may browse through products but don’t make purchases in physical outlets.