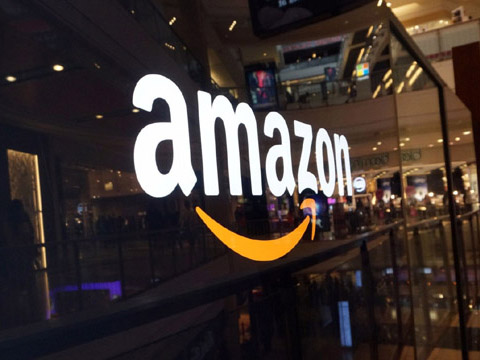 E-commerce player, Amazon has said that it will add 900 jobs at a Boston office that is set to open next spring.

The online retail company said that it has signed a lease for a 14000-square-meter space in a building along Fort Point Channel. It plans to hire people to work on its Alexa voice-activated technology, logistics and other business lines.

Amazon has space in the Boston's Back Bay neighborhood and in Cambridge's Kendall Square neighborhood.

The new Boston office will be near General Electric's new world headquarters, which is under construction. General Electric announced in March it bought about 2.5 acres (1 hectare) in South Boston from Procter & Gamble.