Chinese smartphones push Apple and Samsung out of world frame

Apple and Samsung have steadily ceded ground in China to aggressive local manufacturers since Xiaomi Corp. came on the scene around 2011. 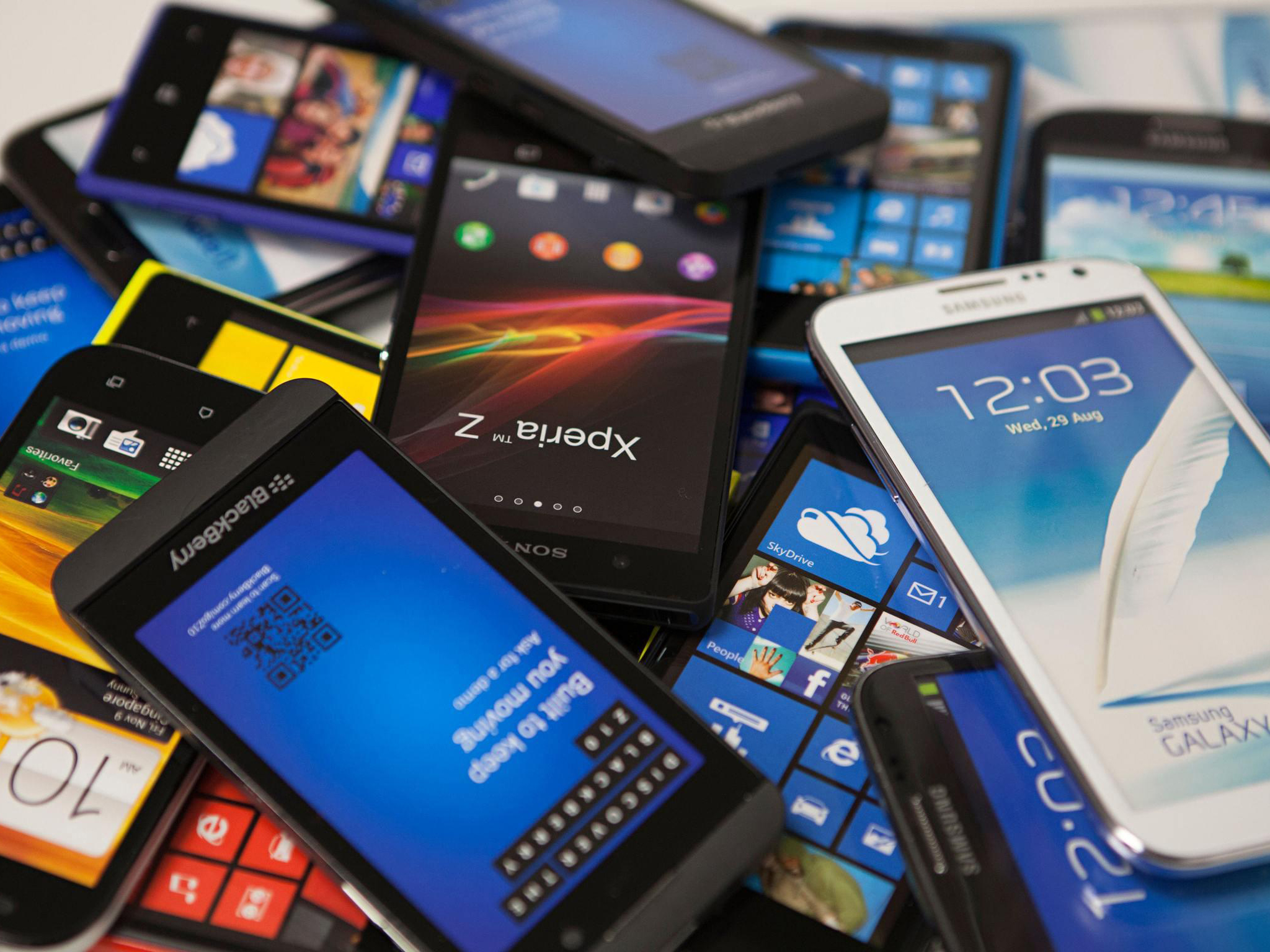 After including Vivo, Chinese vendors held the top three slots and accounted for 48 percent of shipments in the country during 2016, research firm IDC said. With a line-up of flexible- and curved-screen devices, they look set to dominate the market in 2017. A decline in Apple shipments in the fourth quarter highlighted how the iPhone 7 failed to make as big a splash in the face of escalating competition.

Apple and Samsung have steadily ceded ground in China to aggressive local manufacturers since Xiaomi Corp. came on the scene around 2011. Xiaomi itself was ranked fifth in 2016, as Oppo, Huawei Technologies Co. and Vivo phones were the top three sellers, accounting for 48 percent of shipments last year and relegating the U.S. company to fourth spot, IDC said in a report.

"Even though the new black colored iPhones caught the attention of consumers, overall, the new launches did not create as much of a frenzy compared to the past," IDC said in its report, a regular and closely watched release.

China had for years driven Apple’s spectacular growth even as smartphone demand elsewhere faltered. But the country’s slowdown, regulatory tangles and -- critically -- the ascendancy of cheaper but just-as-good local alternatives took its toll. The country remains pivotal to the company’s business, especially with developed markets saturated and Apple still exploring promising countries such as India, where price is king and the U.S. company barely registers in market rankings.

Apple may regain ground with the next iPhone later this year, the 10th anniversary of the device that ushered in the modern smartphone industry. Apple is expected to showcase the best features it can bring to bear in an increasingly commoditized market.

"Apple’s 10-year anniversary iPhone will also likely attract some of the high-end Android users in China to convert to an iPhone," IDC said.

In the meantime, local brands hold sway. Oppo, Huawei and Vivo took advantage of vast store networks as online handset sales plateaued. Along with improved customer service and a push to open their own retail stores, especially in smaller cities, Chinese smartphone makers have moved away from budget devices.

Now local vendors are setting their sights overseas. Huawei, which sells about half its smartphones abroad, is targeting $33 billion in 2017 revenue for its consumer electronics division, which sells smartphones, wearable devices and tablets. Chinese brands, led by Vivo, have already muscled out local rivals in India and are increasingly challenging Samsung, the leader there.

"We expect these vendors to increase their shipments in the international market, with India as a key target for these top Chinese vendors," IDC said its report.

How Point Of Sale is helping the retail market grow?
5 min read
Pravinkumar Bhandari
Share
YOU MAY ALSO LIKE