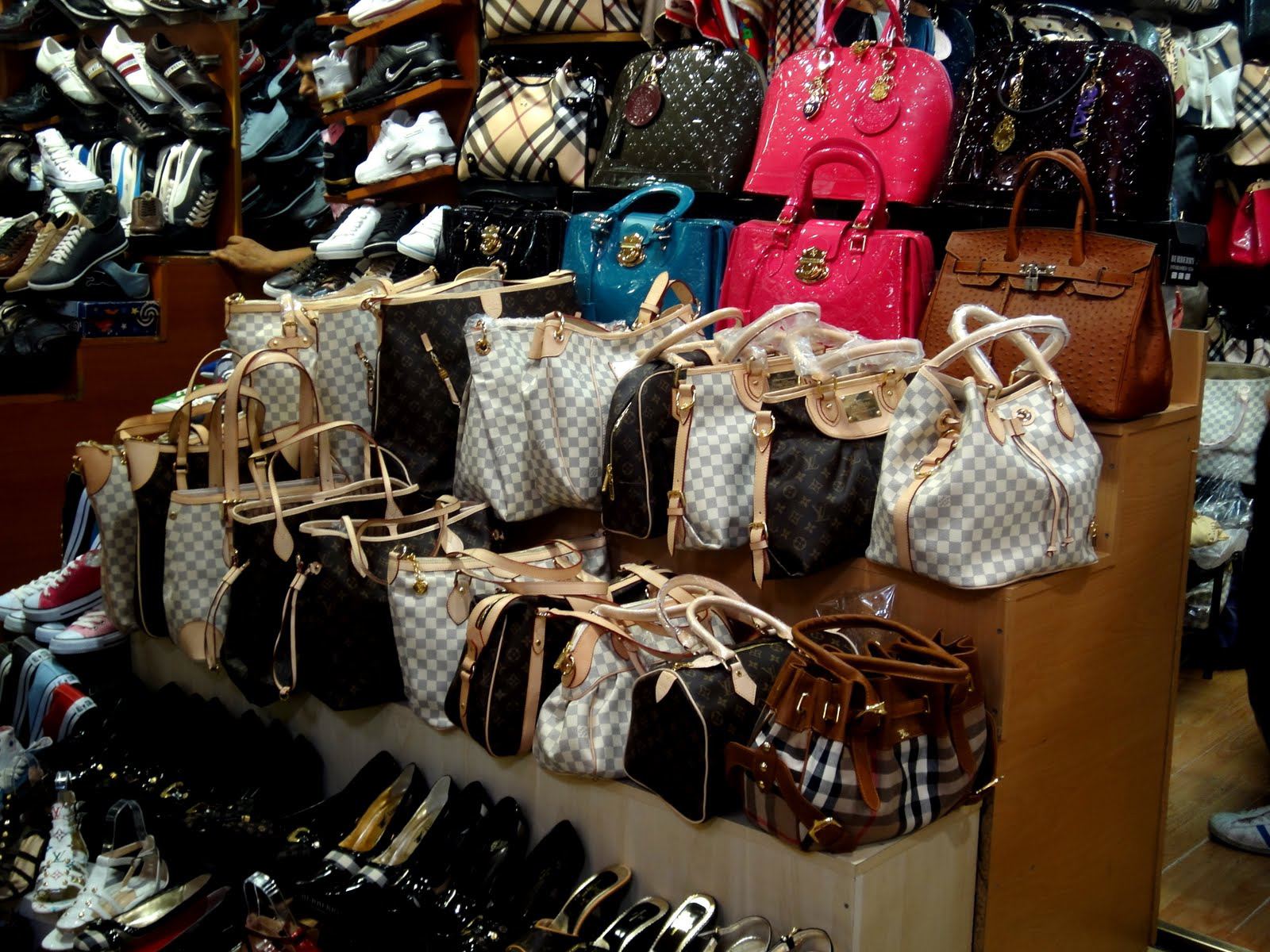 The Directorate of Revenue Intelligence (DRI) has unearthed a syndicate importing counterfeit goods of international brands from China. Intelligence sources say these goods were being sold in retail outlets of the high-end brands in Delhi as originals. And officials suspect that some of them might have also reached such outlets in the city.

The syndicate was unearthed when DRI detained a container at Mumbai Docks, imported by one Arsh Kumar of New Delhi in the name of Xpert Enterprises. Similarly, four more containers of the same importer were detained. The goods had been falsely declared as unbranded goods.

However, they contained nearly 3,300 women’s handbags with names of international brands such as Gucci, Louis Vuitton, Chanel, Michael-Kors, Prada, Burberry and Versace, and 4,500 pairs of men’s shoes with names such as Prada, Adidas (Boost), Tom Ford, Balmain Paris and Gianfranco Ferre.

The containers also had gaming accessories like Joysticks branded as Sony, Microsoft Xbox and Nintendo.

An official said, "Though the items have the logos and stickers of these reputable brands on them, they appear to be first copies of the original ones. The quality and finish of these products is of so good that it is very difficult for consumers to differentiate between the fakes and the original goods."