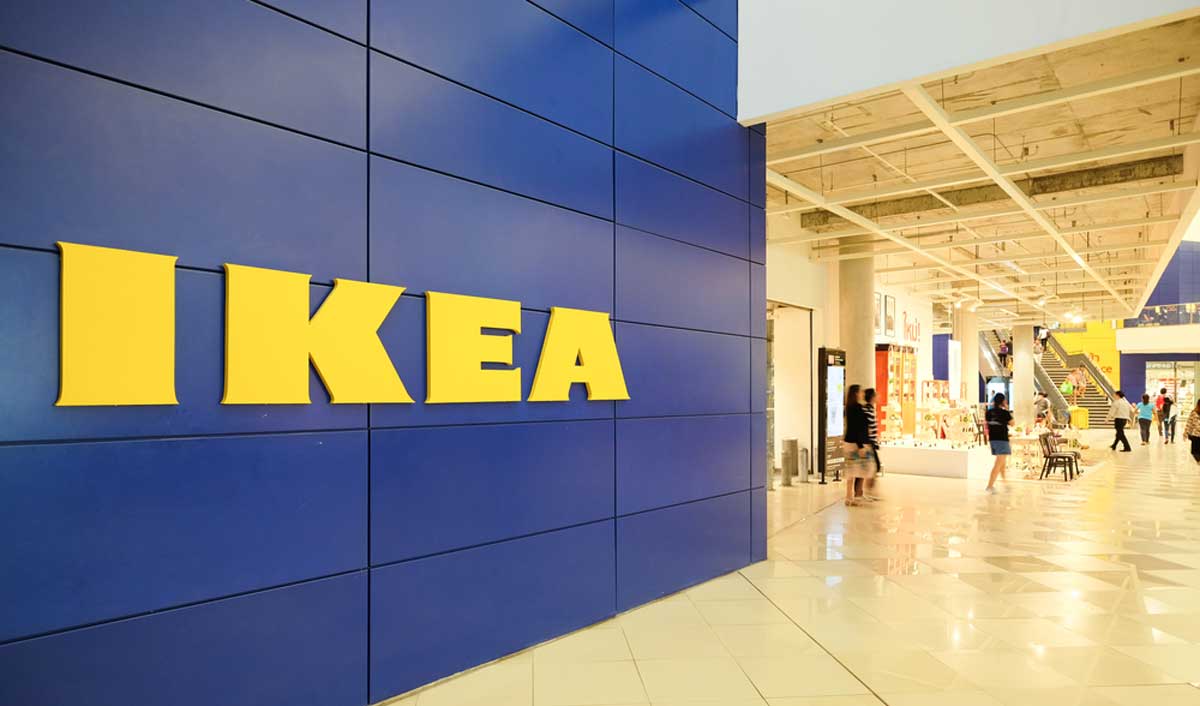 IKEA, the world's largest furniture seller, is planning to launch its first store in Mexico in 2020. The company further looks to open stores around the country as it expands in Latin America for countering growing competition in its core US and European markets.

The Swedish chain eyes to start a store in eastern Mexico City in the fall of 2020 and further sell its products online. It is also planning to a number of other cities of varying sizes throughout the country.

The first Mexico store will be medium-sized, providing 7,500 products and a restaurant able to seat over 650 people, with a warehouse off-site for e-commerce

In late 2018, IKEA announced plans to foray into Latin America, including Chile, Colombia and Peru.

"The plans to launch in Mexico began four years ago. There is great movement in Mexico around cleaning up corruption. We think there's a big opportunity for Mexico's economy to continue to grow. IKEA is working on plans for a variety of payment options for online shopping, aiming to reach Mexico's vast unbanked population," Pruys added.