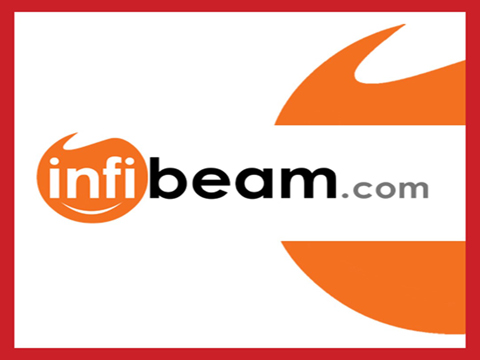 Infibeam, an Indian internet and e-commerce conglomerate involved in online retailing, e-commerce software and internet services has announced the profit it made in the second quarter end and half year end on September 30, 2016.

As the statement released by the company says that the Profit Before Tax for the second quarter end of this year has jumped to 316 percent as compared to last year's second quarter end i.e. the profit grew from Rs. 33 million to Rs. 136 million.

The company informed that the first segment includes a cloud based scalable technology platform BuildaBazaar and value added services to merchants that has clocked Rs 336 million service revenue and caters to 61,248 merchants.