Puri will move on from 28 February 2017, and Ramesh Nair assumes his new role on 1 March 2017. He will report to JLL's Asia Pacific CEO Anthony Couse. 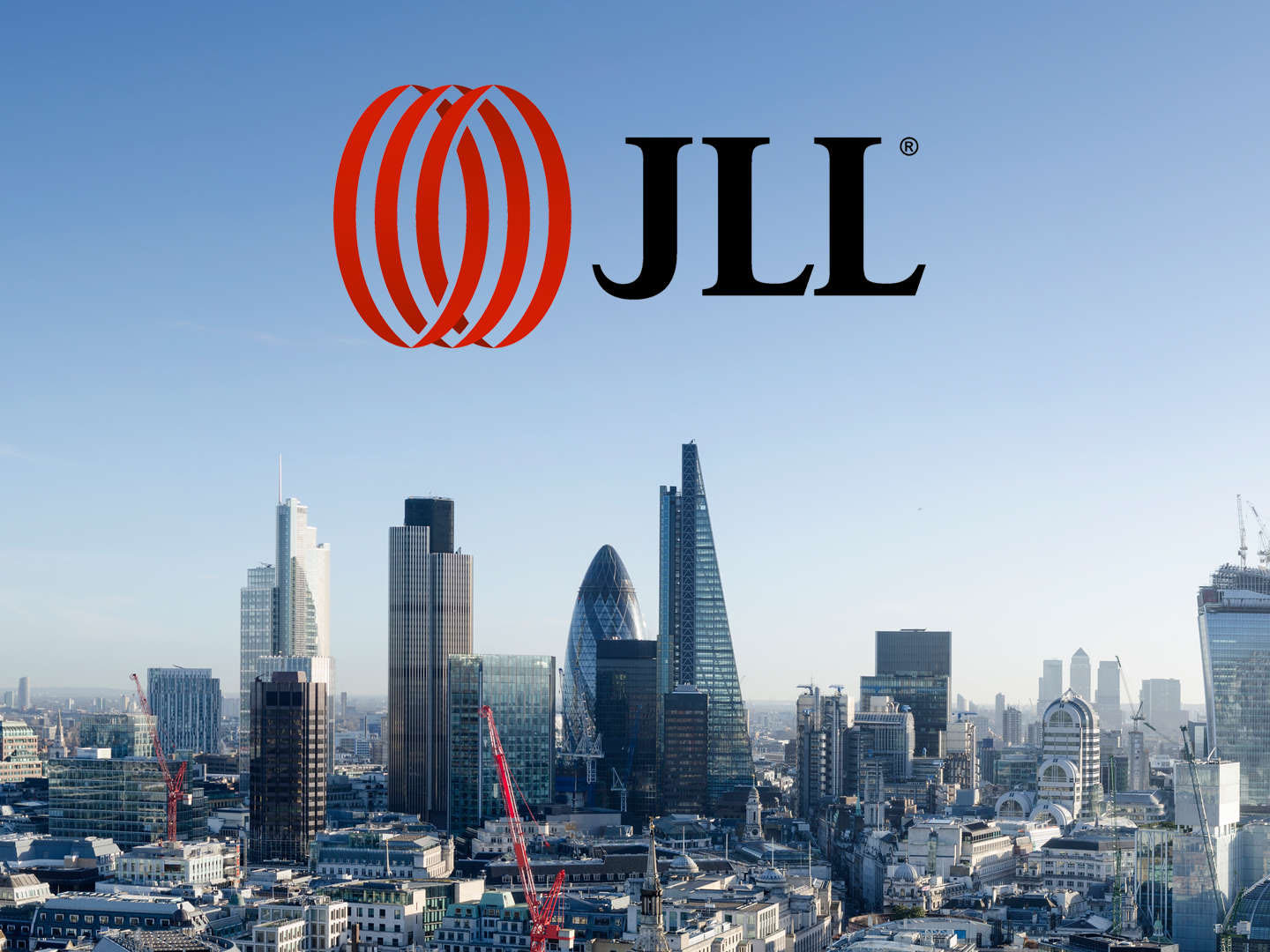 Puri will move on from 28 February 2017, and Ramesh Nair assumes his new role on 1 March 2017. He will report to JLL's Asia Pacific CEO Anthony Couse.

Anuj Puri said, "It's been an incredible 10 years at JLL, but now is the time to step back and reflect before moving in a new direction. The company has great leaders who are now at their prime, and it is to such a leader that I pass on the baton. Ramesh Nair has, over the years, taken everything he undertook from strength to strength and has earned his laurels many times over. I've worked closely with him for many years, and am confident that he is perfectly placed to spearhead JLL and take it to several new levels."

Ramesh Nair said, "It's an absolute honour to be taking over as head of JLL's India business. I've had a fascinating journey with the Firm over the past 17 years, and would like to thank Anuj as well as the regional and India leadership teams for their support and confidence in me to lead JLL, in this exciting phase in India's economic growth and development. Anuj is a legendary figure within Indian and global real estate, and filling his shoes will certainly be a big task. However, I look forward to working more closely with our clients and teams to produce outstanding outcomes and drive growth to the next level."

Anthony Couse said, "Anuj Puri has been a great asset to JLL over the past 10 years, and has imparted a distinct identity to the Firm due to his large industry stature and contributions. On behalf of the regional and India team, I thank him sincerely for his immense contribution. We are fortunate to have a great depth of talent among our India leadership - and an eminently qualified successor in Ramesh Nair, who has been hand-picked and endorsed by Anuj and the regional leadership. Ramesh is known for his persistence, drive, resilience, and energy which he brings to the Firm. I look forward to working with Ramesh closely - and to seeing him put into action exciting new growth plans for our India business, which is almost INR 3000 crore in size."