LED Expo 2014 to witness a participation of 200 companies

Focussing on high quality and competitively priced lighting solutions for the Indian market, as many as 200 companies have come together to showcase their products at the LED Expo 2014 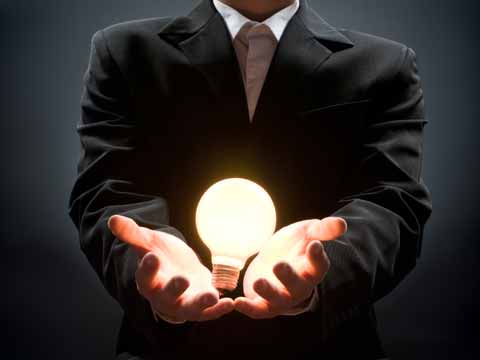 Focussing on high quality and competitively priced lighting solutions for the Indian market, as many as 200 companies have come together to showcase their products at the LED Expo 2014., says a PTI report.

The three day exhibition organised by global exhibitor Messe Frankfurt has participation of companies from China, Taiwan, Finland, and Korea.

Besides, Indian firms like Donex Industries, FIEM Industries, Hublit Lighting and Sigma Lighting Industries are also among those participating in the expo.

"India has a huge market for LED lighting but is yet to be explored. Through this expo, we want to tap this huge potential," Messe Frankfurt Trade Fairs India, MD, Raj Manek said.

"We are expecting the fair to grow by at least 20 to 30 per cent next year. We are also trying to bring in a number of foreign delegates so that we can showcase what our domestic industries are doing," he added.

LED or light-emitting diode consumes at least 15 per cent less energy and also cuts down C02 emission by 50 per cent.

"Till now we only thought about the watt of a bulb while buying but now we have to think about the luminousness. These lights have a longer life and are also cost saving and energy efficient," said Bureau of Energy Efficiency, Energy Economist, Sandeep Garg.

The central government is also taking keen interest in promoting LED lights and is emphasising on increasing its use in government offices and buildings.

This will not only increase the luminousness of the buildings but also reduce the huge electricity bills the government pays, he added. 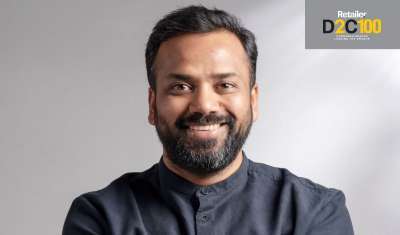 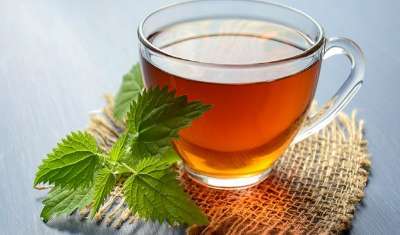 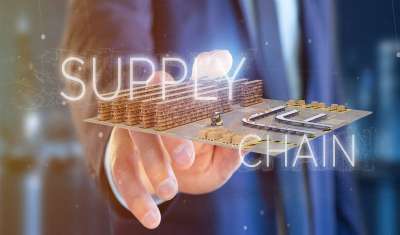 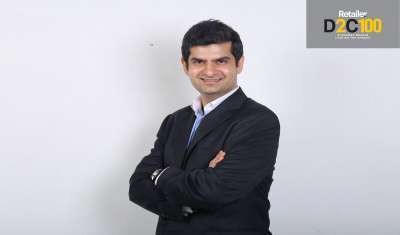 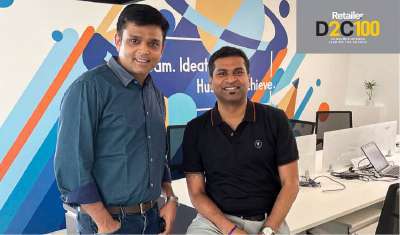 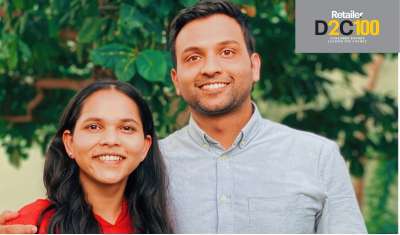 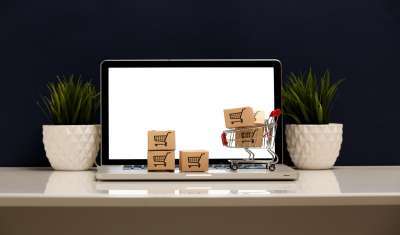 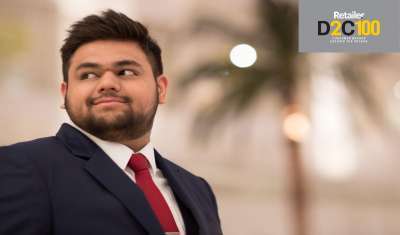 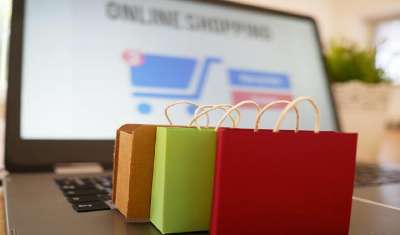 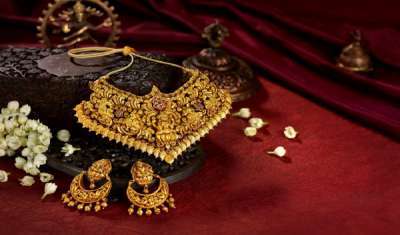 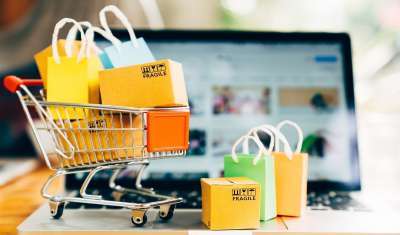