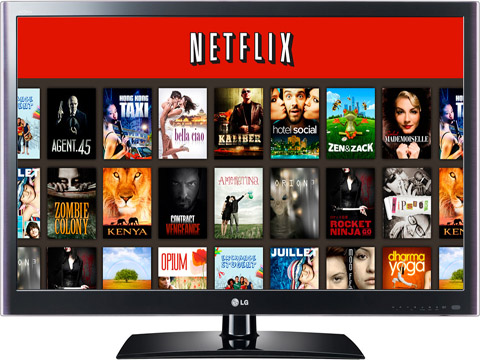 The movie will be directed by four veterans of the Indian film industry, Zoya Akhtar, Karan Johar, Anurag Kashyap, and Dibakar Banerjee and will be available to Netflix subscribers across the world in June 2018.

Earlier, RSVP had become the first Indian production company to debut a full-length original movie on Netflix by releasing its first film Love Per Square Foot on the platform in February.

Netflix CEO Reed Hastings had recently said the movie was doing well in India, as well as in the United States, the United Kingdom, and Mexico.

Anurag Kashyap said, “The opportunities that a streaming service such as Netflix provides to creators are unparalleled, with the freedom to execute our vision, reach new audiences in 190 countries and tell a memorable story. As audiences move towards enjoying entertainment online, I’m delighted to play a part in welcoming this shift in India.”

Zoya Akhtar added, “Viewers today demand freedom in how they consume entertainment and since our stories have evolved to reflect modern sensibilities, so should the medium. It’s very exciting to make my Netflix debut with this film, and I can’t wait to see how a world audience receives it.”

The company also expanded its slate of India originals with 3 new series last month, taking the total number to eight commissioned series. Last month, Hastings told ET that Netflix will be "giant exporters of Indian content" and India is a key part of its international subscription growth plans.