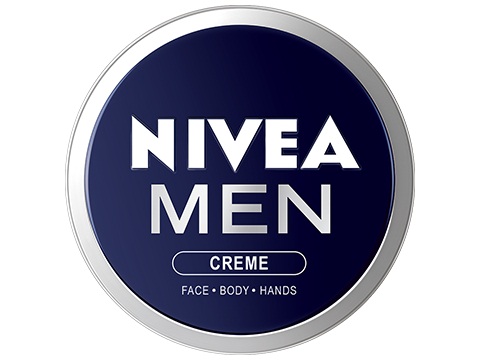 Growing popularity of football and European leagues and clubs in India has made German personal care brand Nivea to extend its partnership with Real Madrid to India.

Nivea is looking at cashing on the popularity of the club in the country to strengthen its position further in the men’s grooming category, where it has products including deodorants, face wash, skin cream, shower gel and hair care.

Neil George, managing director, Nivea India said “Bringing Nivea Men with Real Madrid together in India enables us to form a powerful, emotional bond with the young male consumers of emerging India. Through our multiple actions all-round the year, we would be constantly engaging with the community and help build it further. We would be leveraging this partnership to engage with the football fans all over India through multiple touch points TV, digital, on-ground and point of sale. Interestingly, Nivea Men and Real Madrid have been partners in Spain since 2013. The new deal has been signed for 2017-2022 period and covers 70 different countries. Indian sports viewership and fan base is splitting in many ways. While cricket remains the most followed sports, the youth, under 25 years, is shifting to football.”