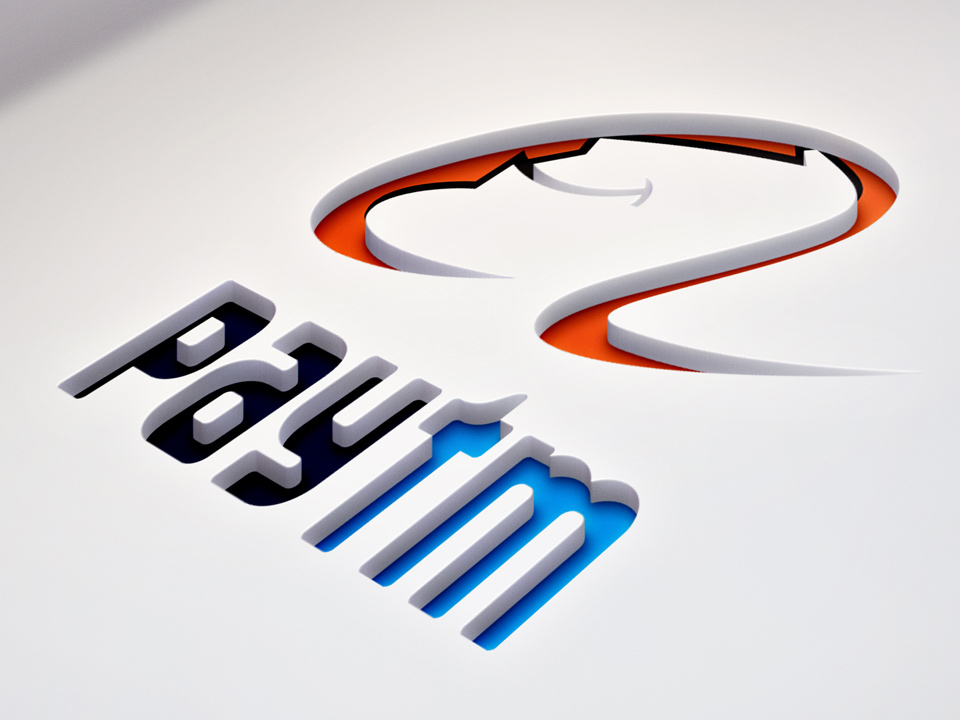 Jack Ma’s Alibaba continued its quiet global expansion, leading a $200 million funding round in India’s Paytm to give it a controlling stake – 60 percent – in the mobile shopping and payments app.

According to documents submitted to the registrar of companies accessed by Tech in Asia, Alibaba will put $177 million into Paytm. The remaining $23 million will come from SAIF Partners.

It comes nearly a year after Alibaba took a controlling stake in Lazada, an online marketplace for Southeast Asia.

Fast-growing ecommerce market The funding is for Paytm’s ecommerce business, which the startup decided to split from its payments unit last year.

It puts Alibaba closer to a formal entry into India’s burgeoning ecommerce market to combat market leaders Flipkart and Amazon.

The new share issuance will be completed in the next six months. The ecommerce giant already holds about 40 percent of Paytm alongside Jack Ma’s Ant Financial, China’s top mobile payments company, after two earlier investments.

Alibaba’s investment in Paytm can pose trouble for the existing players, especially homegrown duo Flipkart and Snapdeal. Both have been struggling to raise funds, with Flipkart’s valuation cut several times, and Snapdeal recently announced a 100 percent pay cut for its founders.

Alibaba takes control of India's Paytm with fresh $200m funding With Alibaba committing to India with more funds, it could be a straight war between Amazon and the Chinese company.

Paytm has started to push its ecommerce business. This week, the startup launched Paytm Mall, which is similar to Alibaba’s Tmall in China. The platform has 140,000 sellers with over 68 million products in electronics, consumer durables, home furnishings, and fashion.