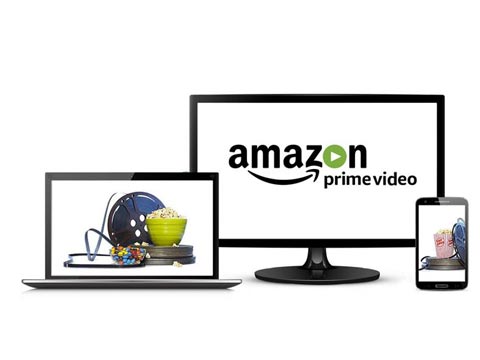 Bollywood superstar Salman Khan has signed an exclusive deal with Amazon Prime Video giving them the worldwide streaming rights to all his future titles, starting with "Tubelight".

The online streaming service will also have rights to films produced by Salman Khan Ventures.

After their theatrical release, the actor's films will first premiere on the streaming service, which will be two months before Satellite/Television broadcast or any other form of distribution.

The service will also have access to Salman's older titles such as "Bajrangi Bhaijaan", "Kick", "Jai Ho" and "Hero" along with upcoming new releases.