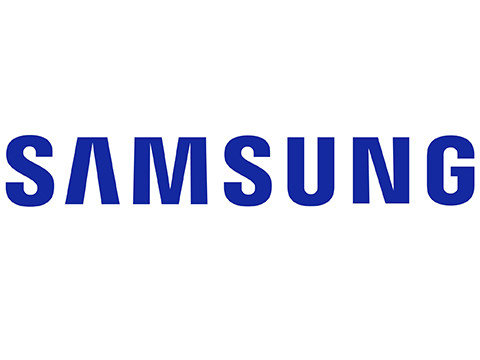 Samsung India’s mobile phone business clocked a 27% increase in revenue to over Rs 34,000 crore ($5.3 billion) for the year ended March 2017 the fastest rate in recent times helped by local manufacturing and expansion of its retail channels. The company said it expects a similar pace of growth this financial year.

With mobile phones accounting for about 60% of the overall business, Samsung’s revenue from India for FY17 worked out to be about Rs 57,000 crore, a 20% increase and marginally ahead of the 19% growth of Rs 47,000 crore in 2015-16. The mobile business last year excluded the Note 7 model, which was withdrawn globally and not introduced in India.

Asim Warsi, Samsung India’s senior vice-president for mobile business said “Had the Note 7 been there, the numbers could have been better. Our Note users wait for the next model, which has resulted in high uptake of Note 8 when it came to the market. Pace of revenue growth in the current financial year will be similar to FY17, helped by the Galaxy S8 and Note 8 models, besides the popular J series of mid-range phones. Samsung had a 46% share of the smartphone market by value and 60% in the premium segment, which is for devices priced above Rs 30,000. I wouldn’t comment on any specific competitor but I would reiterate that our approach to the Indian consumer and the market thereof has always been that of serving the market and consumer.”

The South Korean company’s 22.8% share at September end is a hair breadth ahead of Xiaomi’s 22.3%, according to Counterpoint Technology Market Research data. Samsung started 2017 with a 26% share compared with Xiaomi’s 13%. Vivo, Oppo and Lenovo have gained share as well. The top Chinese competitors together hold more than 54% of the market.