Both the companies kept the deal a top secret and will hold a board meeting to get the deal approval, as per the sources. 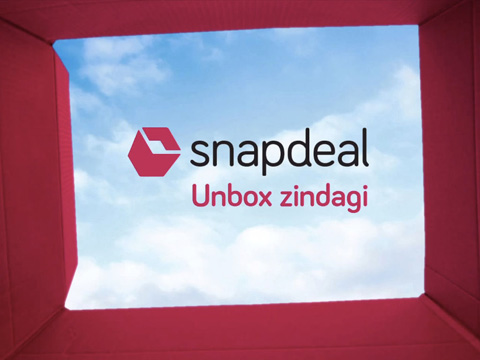 Ahmedabad-based Unicommerce has more than 10,000 sellers as its client that includes brands like Myntra, Jabong, Lenskart, and others.

Both the companies kept the deal a top secret and will hold a board meeting to get the deal approval, as per the sources.

Till date, Jasper Infotech has sold off its three major businesses FreeCharge to Axis Bank, GoJavas to Pigeon Express and Vulcan Express to Kishore Biyani’s Future Supply Chain Solutions. Unicommerce would be one of the last pieces from its kitty to be sold off.

“Unlike others business of Snapdeal, Unicommerce is a profitable business,” said a source.

The people quoted above said that Infibeam was interested in the software of Snapdeal’s warehousing management solution and talks were going on for last several months. In last few years, Infibeam has been on an acquisition spree, wherein it acquired digital payment company – CC Avenue and cloud ERP solutions provider -- DRC Systems. This would be its first acquisition in the FY 2018-19.

Persons in known of the development say that Infibeam which has focused mainly on the backend of the e-commerce businesses, had warehousing management solutions missing from its kitty. It has mobile app & web solutions as well as cloud ERP solutions as part of its BuildaBazaar.com acquired CC Avenue digital payment gateway and has its own digital logistic solution – ShipDroid.