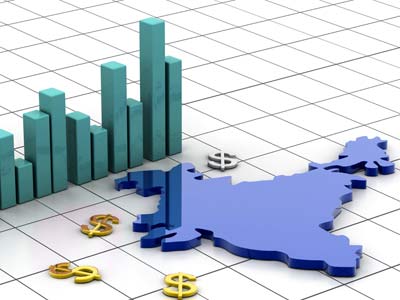 The company had posted a standalone net profit of Rs 49.59 crore during the same period of the previous fiscal.

"We have delivered a very strong operating performance, which combined with an improvement in consumer demand has resulted in significant increase in our operating profits. We remain optimistic about our performance in the future," said Arvind Uppal, Whirlpool of India Chairman & Managing Director and President South Asia and Asia Pacific, Whirlpool Corporation.

On the outlook, the company said its plan to introduce over 200 new models in 2014 is on track. It has already put into market a new range of air conditioners, refrigerators and washing machines, the statement added.

"The focus on enlarging its category footprint by aggressively expanding its high-end built in range of kitchen appliances, including refrigerators, ovens, dishwashers and coffee makers, and its water purifier business continued," said Whirlpool of India.

Shares of the company were trading at Rs 409.00 per scrip on the BSE during the afternoon trade, up 9.05 per cent from its previous close.