The governments Make in India initiative is meant to encourage investments in manufacturing and generate more jobs. 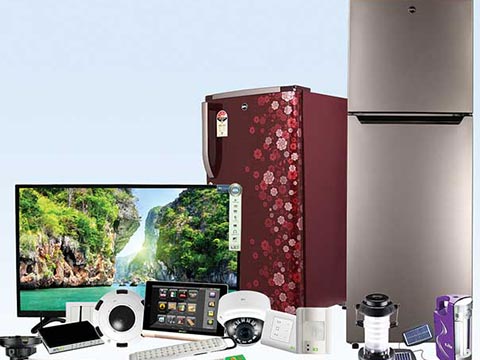 Manufacturers of white goods companies are set to launch a Make in India thrust, mirroring those in smartphones and televisions after the government increased import duties. Investments in excess of Rs 6,500 crore in the white goods sector have already been lined up for the next two years, with more in the pipeline as posted with leading media resources.

The manufacturing push follows hike in import duties on white goods and their components in September amid a decline in the value of the rupee and aimed at keeping the current account deficit in check. The government’s Make in India initiative is meant to encourage investments in manufacturing and generate more jobs.

Germany's Bosch and Siemens, Turkey’s Arcelik, China’s Midea, Haier and TCL, Japan’s Panasonic and domestic brands such as Godrej and BPL are planning investments in manufacturing and backward integration into parts.

Shanghai Hitachi Electrical Appliance Co., a joint venture between Hitachi Japan and Shanghai Highly Group of China, is expanding its compressor unit in Gujarat, while Guangdong Meizhi Compressor Co. is setting up a new plant to manufacture the devices found in cooling units, industry executives said.