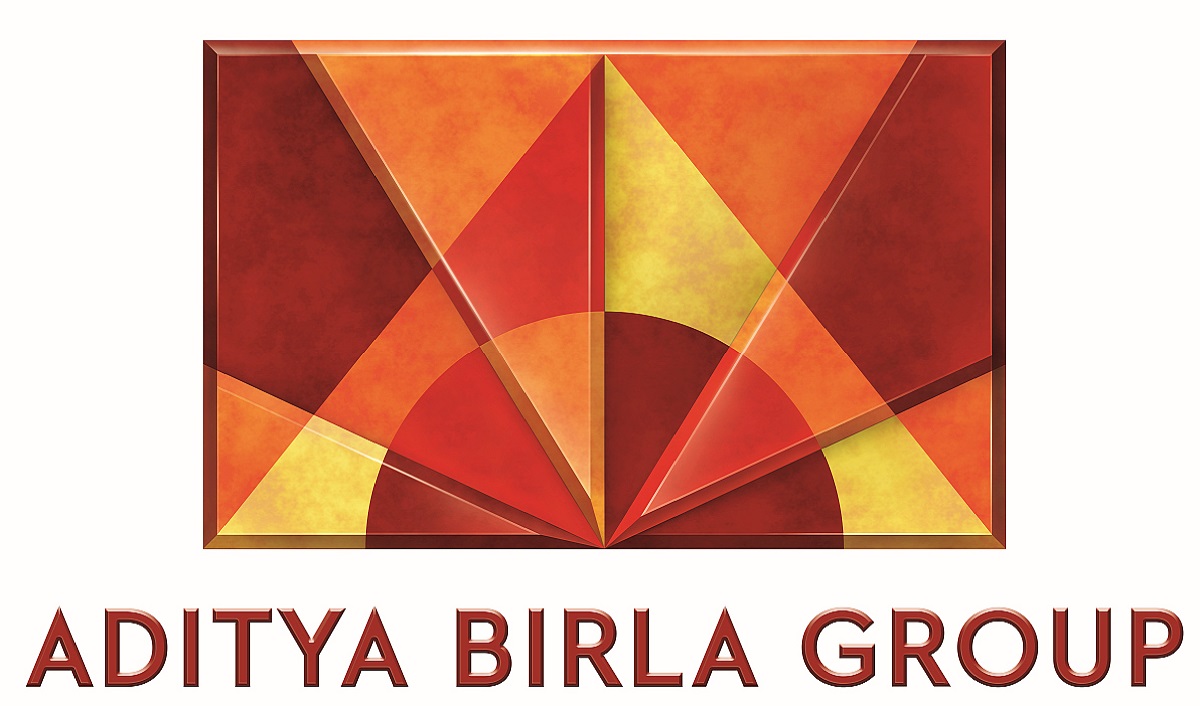 Aditya Birla Fashion and Retail Ltd (ABFRL) released its fourth-quarter results. It stated that its Q4 revenue grew 25 percent over the pre-COVID levels as well as over the last fiscal.

The company stated that March 2022 saw a 50 percent year-on-year (YoY) growth, offsetting the impact of COVID-19's third wave in the first half of Q4. “We expect this momentum to continue in the coming quarters of this year as well,” it said.

The consolidated EBITDA for Q4 increased 58 percent year-on-year to Rs 401 crore. It added that a robust performance across categories led to a 17.6 percent EBITDA margin this quarter, an expansion of more than 350 bps over the previous year.

PAT was at Rs 32 crore in Q4 FY22, and Rs 229 crore in H2 FY22. Net debt for the quarter was Rs 504 crore. Pantaloons’ business grew by 13 percent over last year, despite disruption in large format stores due to COVID-19's third wave. “Lifestyle brands – Revenues grew 34 percent YoY, while EBITDA grew 77 percent, on the back of revival of the wholesale business and a strong retail LTL of 13 percent,” it said.

“Ethnic businesses also showed sharp growth in revenue, with scale coming from both network expansion, new portfolio additions, and category extensions. The business is currently operating at an annual run rate of ~ Rs 400 crore,” it added.