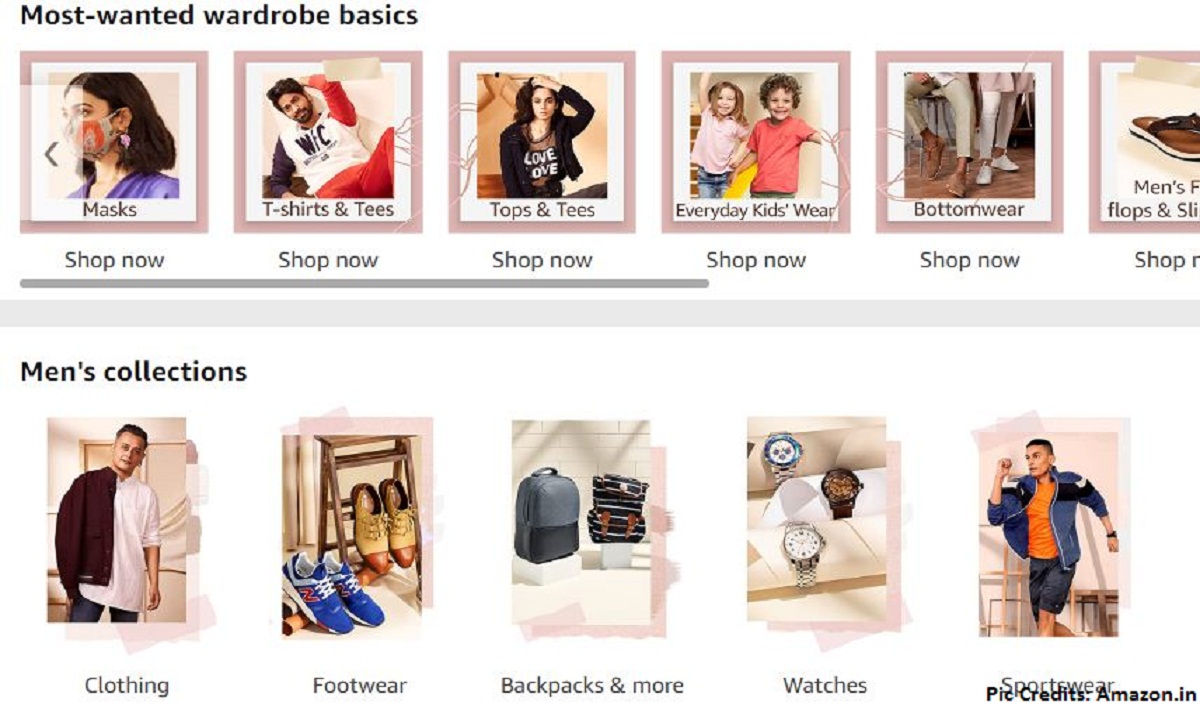 Amazon Fashion India has appointed Saurabh Srivastava as the Head of the company after Arun Sirdeshmukh quit Amazon Fashion.

An Amazon spokesperson said, “We confirm that Arun Sirdeshmukh, Business Head, Amazon Fashion India, has decided to move on from Amazon India. We thank him for playing a pivotal role in making Amazon.in the single largest Fashion destination in the country. Saurabh Srivastava, Director Consumables & Media, who is a tenured Amazonian, will lead the fashion organization with immediate effect.” 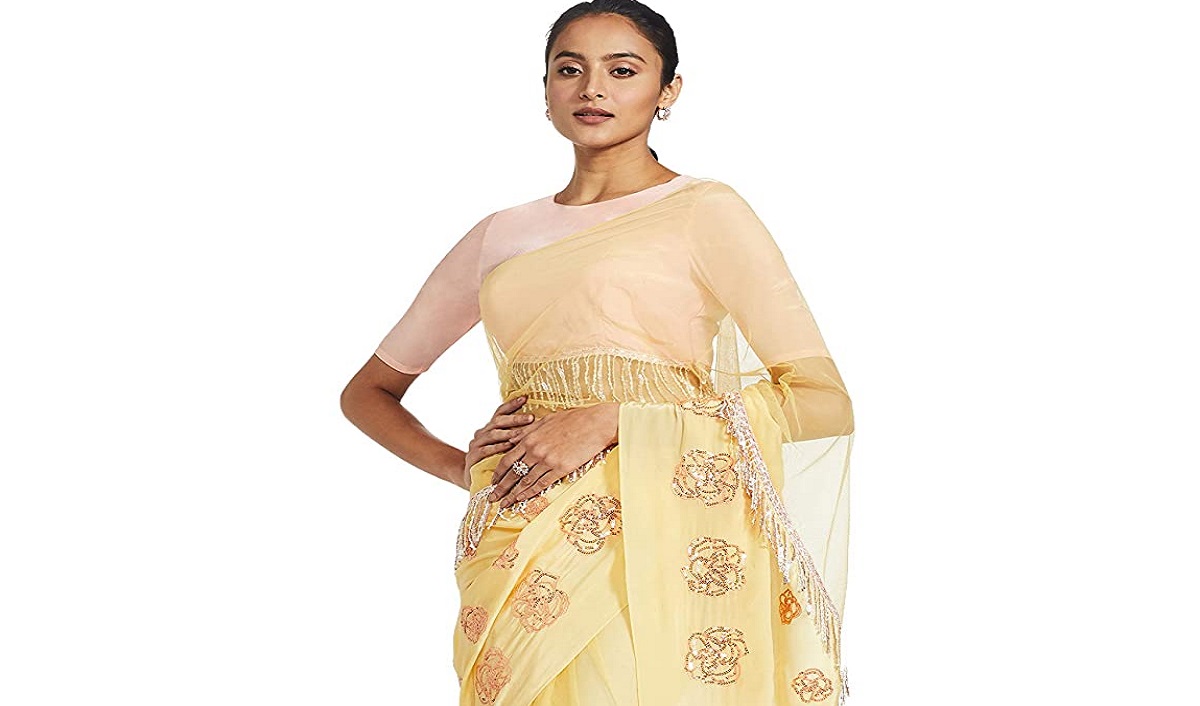 According to the people aware of the development, Arun is presently serving his notice period and would be leaving the company in February.

The departure of Sirdeshmukh comes as the e-commerce platforms gain from the shift of millions of consumers to shopping online during the pandemic and pressure on Amazon to catch up with Myntra and Flipkart in the crucial fashion and lifestyle business. 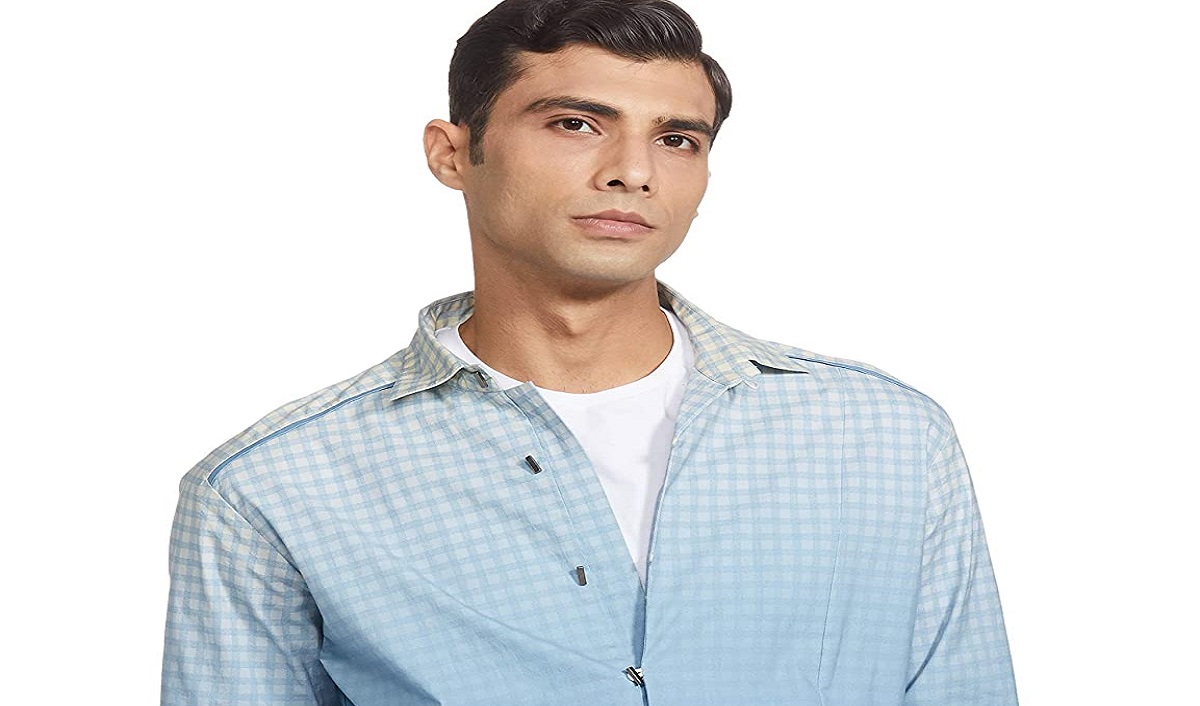 In India, fashion is one of the biggest categories leading the e-commerce boom. However, Amazon has been lagging behind with its fashion vertical and is a distant second after the Myntra and Flipkart combination.

According to Bain & Co., the e-retailing business of India will likely rise 30% annually over the next five years to touch $100-120 billion from $30 billion annual business at present. It said that fashion will lead in online customer acquisition in the country in the coming year, charting trajectories similar in China and the US.