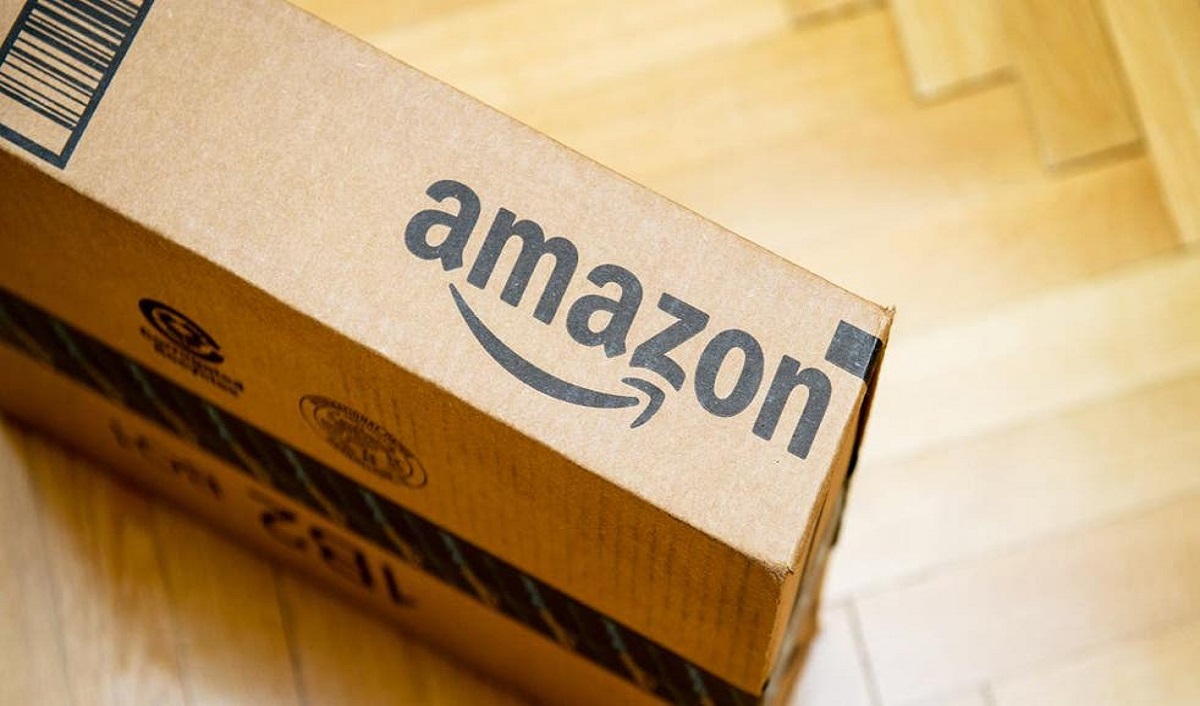 Amazon India has recorded a two-fold jump in its customer base from Tier II and III cities during the first 36 hours of its festive season sale, said an Amazon spokesperson.

Tier II and III cities accounted for 75 percent of the total customer base of the e-commerce major during its 'Great Indian Festival' sale, said an Amazon India spokesperson.

The spokesperson further added that this year saw two times more customers from Tier II and III cities as compared to last year.

The festive season sale of the company started on September 23 and will end before Diwali next month. It further gave 24 hours early access to Prime members.

The e-commerce giant further claimed to have recorded sales of 10 lakh unique products offered by small and medium businesses and startups from its platform during the first 36 hours of its festive season sale.

Amazon further stated that its Prime member sign-ups grew 1.9 times in comparison to last year while 68 percent of the total new sign-ups were from tier II and III cities. The company charges a fee from Prime users for special services but sign-ups comprise both paid and non-paid users.

According to Amazon, customers showed a preference for television brands like Samsung, OnePlus, Mi, LG, and Sony.

Amazon India has expanded its same-day delivery service to more than 50 major cities and towns in India for Prime members.

"Same-Day Delivery within hours is now available in 2.5 times more pin codes as compared to last year, growing from 14 cities to 50 cities and towns this year, including Surat, Mysuru, Mangalore, Bhopal, Nashik, Nellore, Anantapur, Warangal, Ghaziabad, Faridabad and Patna among others," the company said.