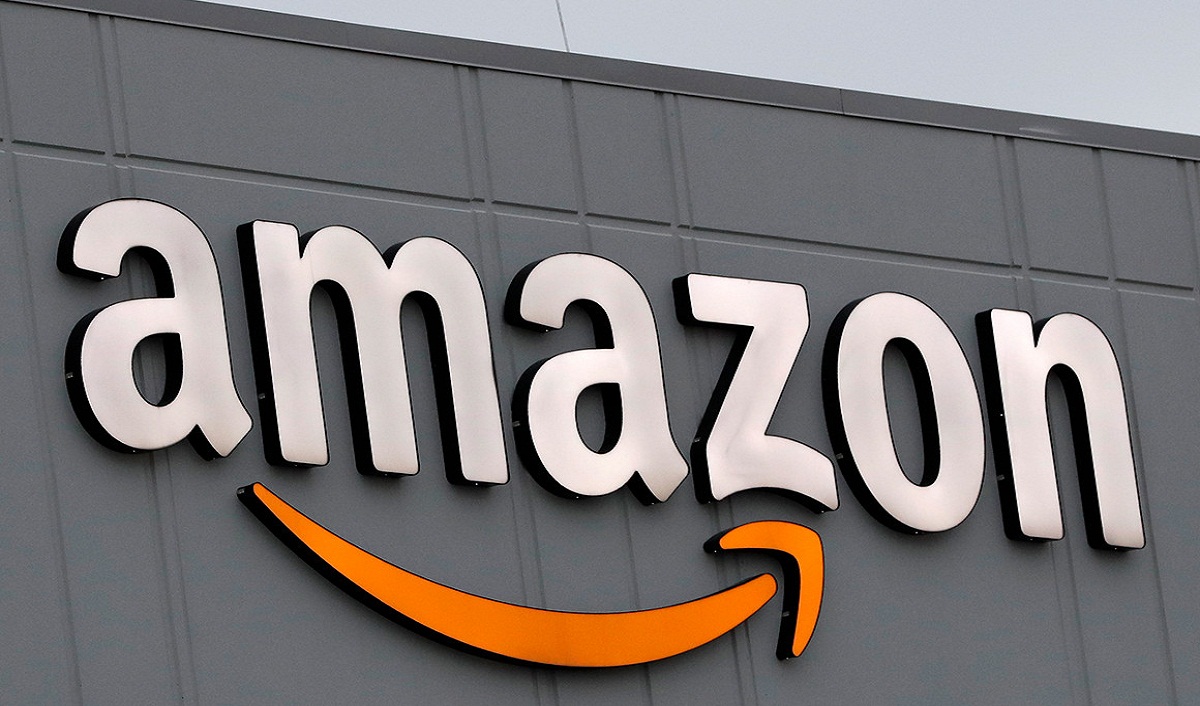 The terms of the deal have not been disclosed. The agreement was made last month and confirmed by Selz in a blog post.

Selz enables businesses to build their own online stores. Selz's operations could help Amazon to fend off challenges from the fast-growing Canadian-based firm Shopify, which offers a similar service to retailers.

Martin Rushe, Founder and Chief Executive of Selz, said in the blog, “The company had signed an agreement to be acquired by Amazon and are looking forward to working with them as we continue to build easy-to-use tools for entrepreneurs."

The deal comes with Amazon under heightened scrutiny from antitrust enforcers around the world for its growing role in online shopping. The company has argued that it does not play a dominant role in overall retail sales despite its large share of online sales in the US and other markets.