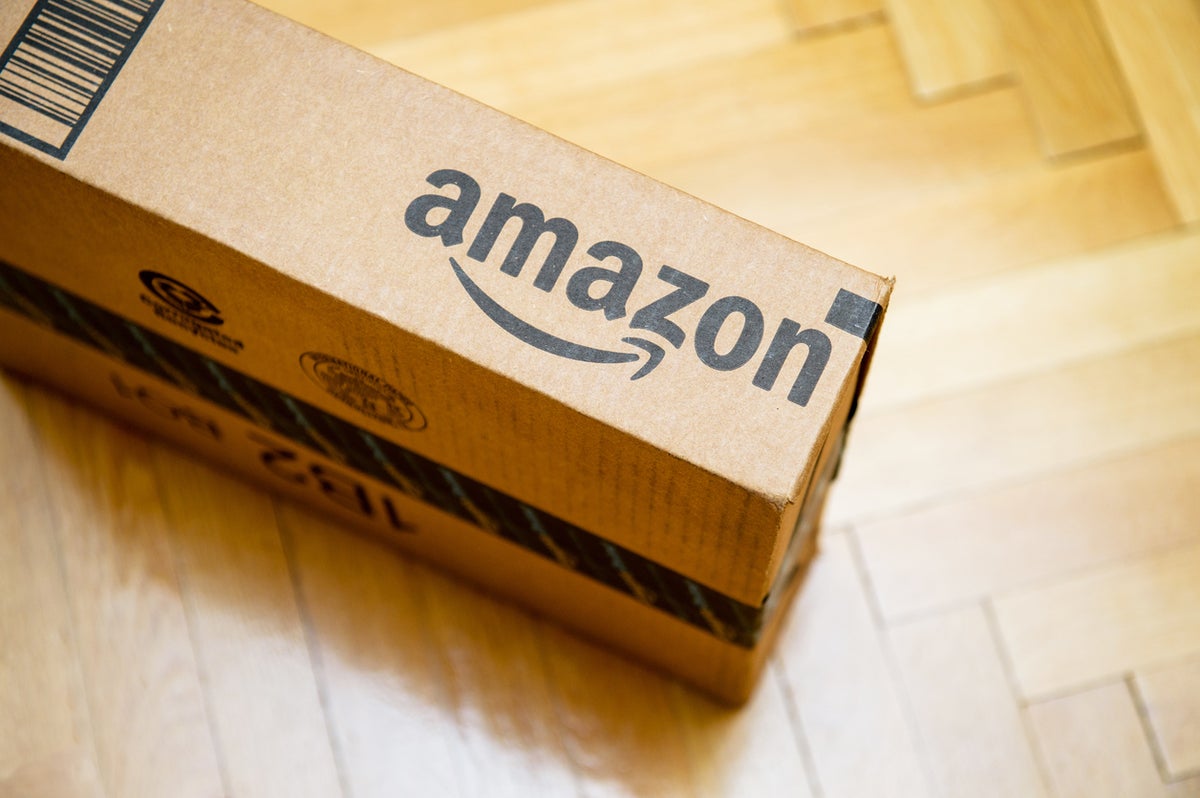 Amazon India is finally ending its relationship with one of its biggest sellers in the country, Cloudtail, following years of allegations that it received preferential treatment from the e-commerce giant. The announcement by the company comes amidst an antitrust probe into the joint venture between the two, that came after a document leak by Reuters.

A joint statement by Amazon and NR Narayana Murthy-owned Catamaran Ventures that controlled Cloudtail confirmed the same. The partnership between the two parties was due for renewal in May 2022 and they decided not to renew the deal considering the recent developments and policy changes in the country. This means the seller will no longer be selling on Amazon in the coming year.

According to Reuters documents, the e-commerce platform has been flouting Indian foreign direct investment (FDI) rules by investing in the creation of a ‘special merchant’. While Amazon can be a platform for e-commerce in India, it isn’t allowed to control the inventory. However, with the creation of this special seller, Amazon has been indirectly controlling the inventory, favoring its own seller over other sellers.

As per the rules for e-commerce firms in India, a foreign entity running a marketplace as well as its group companies are not allowed equity participation in any of the sellers or having control over their inventory.

In line with these rules, Amazon had to reduce its stake from 49 percent to 24 percent in Cloudtail and Appario, the two top sellers on its marketplace. However, it was still under the scanner of various government bodies who claim the marketplace flouts FDI rules through such indirect stake in seller entities.

Amazon and Walmart-owned Flipkart had to delist hundreds of thousands of items from their stores and made their investments in affiliated firms way more indirect, post India fixed the loophole in its FDI policy in late 2018. In June this year, India proposed even tougher e-commerce rules that, among other things, prohibit Amazon, Flipkart, and other e-commerce players from running their in-house or private labels.