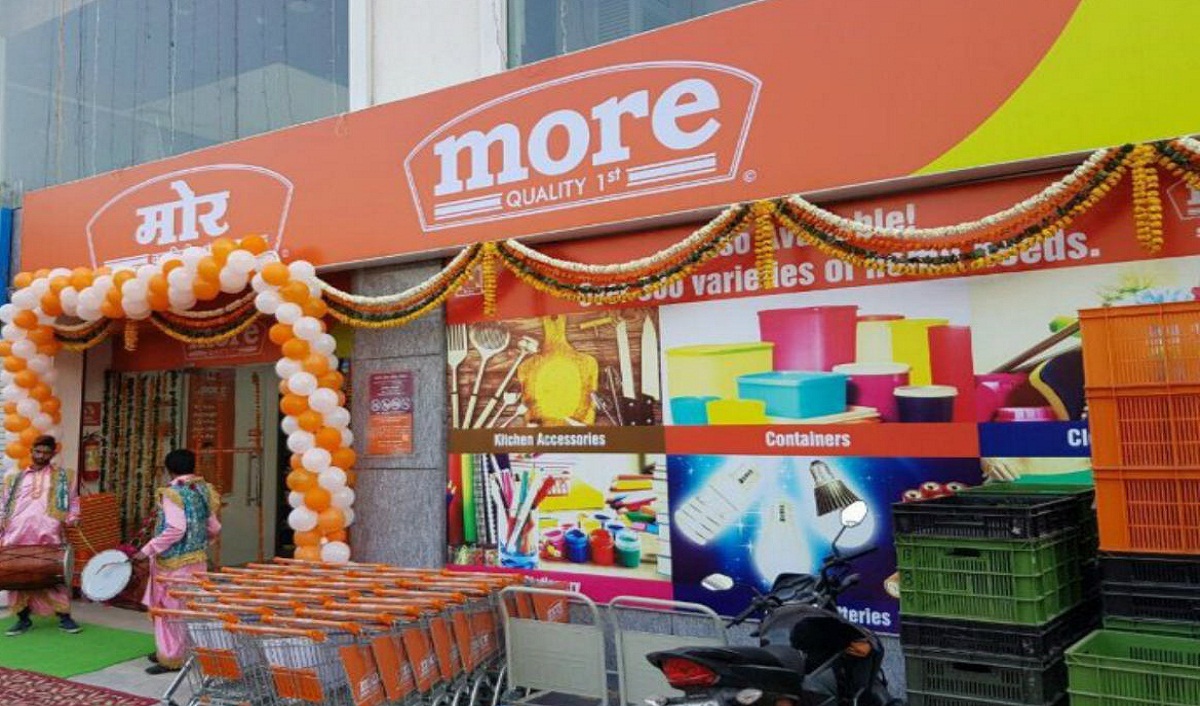 Witzig Advisory Services, which owns and operates the food and grocery retail chain More, has received an investment of Rs 275 crore from Amazon and Samara Capital, a private equity firm. According to the latest regulatory filings made by both the companies, Witzig, in turn, has invested the amount into More Retail with both the transactions undertaken through a rights issue.

More Retail in the filing said its accumulated losses were Rs 8,105 crore against equity share capital of Rs 7,666 crore as of March 2020. “Basis the projections prepared by the company, the management believes that the net current liabilities of Rs 331.45 crore will be bridged mainly through additional funding by the holding company (Witzig) and internal accruals,” it added.

More Retail operates 623 supermarkets, 22 hypermarkets and was amongst the top four organized food and grocery retailers in India.