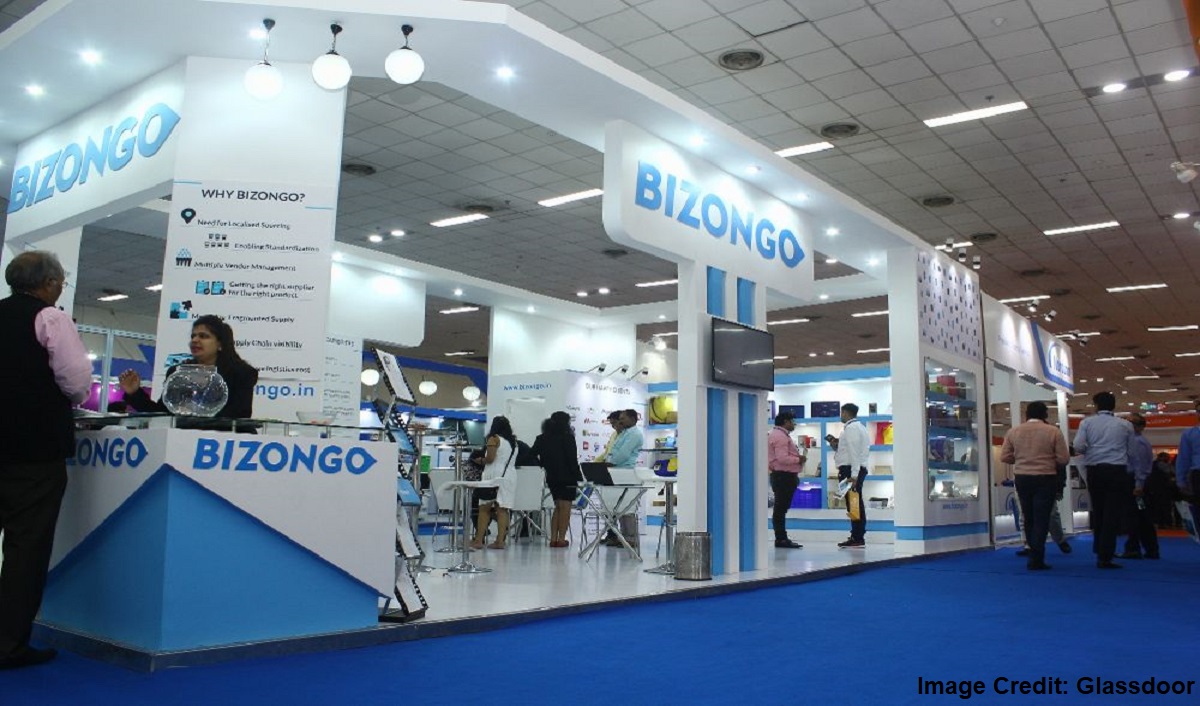 Bizongo, a business-to-business platform for packaging materials, has closed its Series C round at $51 million, raised as a mix of equity and debt, as the company looks to fuel its growth further.

The latest tranche of the Series C round has been led by the UK government’s development finance institution, CDC Group, and AddVentures. Bizongo had raised close to $26 million last January from Schroder Adveq and Bruno Raschle, as a part of its ongoing series C round.

As a part of the current fundraise, the company has also picked up $15 million in debt, from Strides, Trifecta Capital, TradeCred, and IDFC First Bank.

Bizongo plans to use the funds to extend its digital services to new domains such as apparel and textiles and looks to expand its offerings into the Southeast Asian market.

The six-year-old startup solves supply chain gaps and helps its B2B customers get access to packaging materials such as boxes, containers, pouches, and bags, directly from manufacturers.

Aniket Deb, Co-Founder and Chief Executive Officer at Bizongo, said, “As a co-founder, I am extremely proud that the team has demonstrated tremendous grit and resilience through the past year. Bizongo has shown more than three-fold growth since the completion of the latest round of fundraising and is now inches away from profitability.”

Prakit Worawattananon, Managing Director of AddVentures, stated, “Post the latest round of funding, Bizongo has made tremendous progress towards profitability and positive cash flows. The company has been generating positive cash flow from operations for the past two quarters. Through this, it has created a solid foundation to further accelerate growth and consolidate market leadership in such a largely untapped market.”