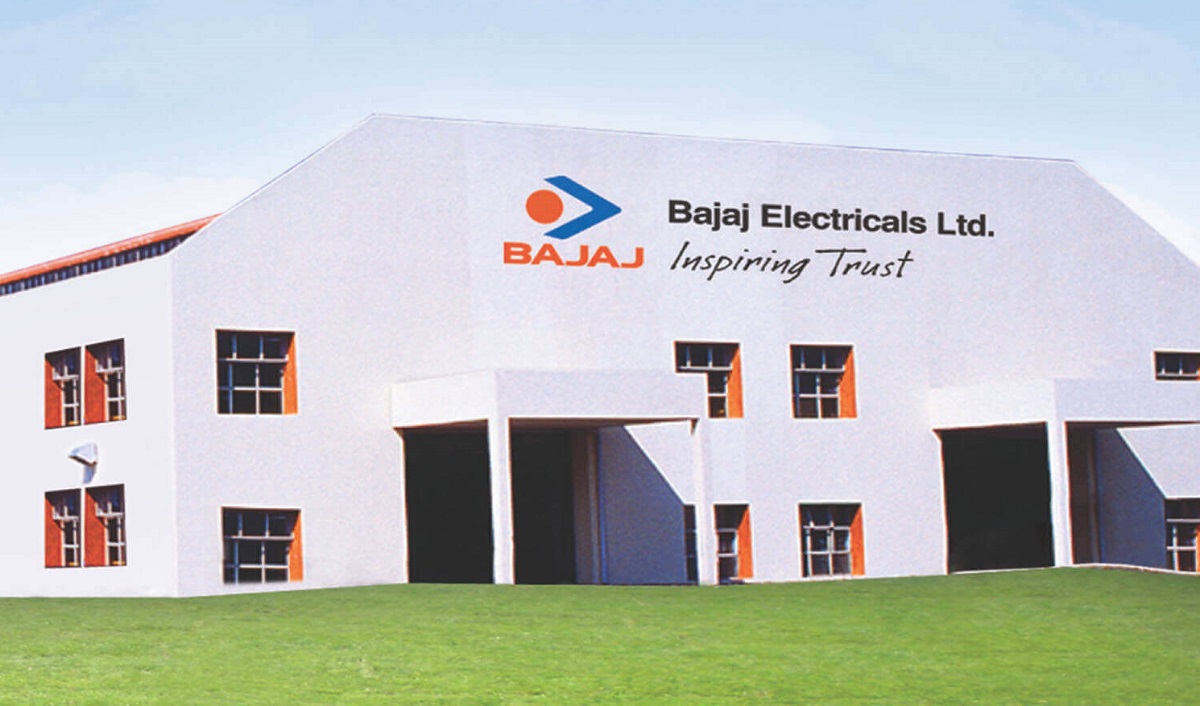 The company had posted a net profit of Rs 54.26 crore for the March quarter of the previous fiscal year, Bajaj Electricals said in a regulatory filing.

However, total revenue from operations was up 6.02 percent at Rs 1,334.32 crore during the quarter under review as against Rs 1,258.47 crore in the year-ago period.

"We had a certain contraction in our margins but the good news is that we have maintained growth in our consumer business. This is the third consecutive quarter when we have clocked Rs 1,000 crore plus sales in the consumer business," Poddar said.

In some categories, such as fan and lighting, Bajaj Electricals has grown by over 20 percent and 30 percent in January-March.

"Our EPC business has done break even in Q4 which is important," he said.