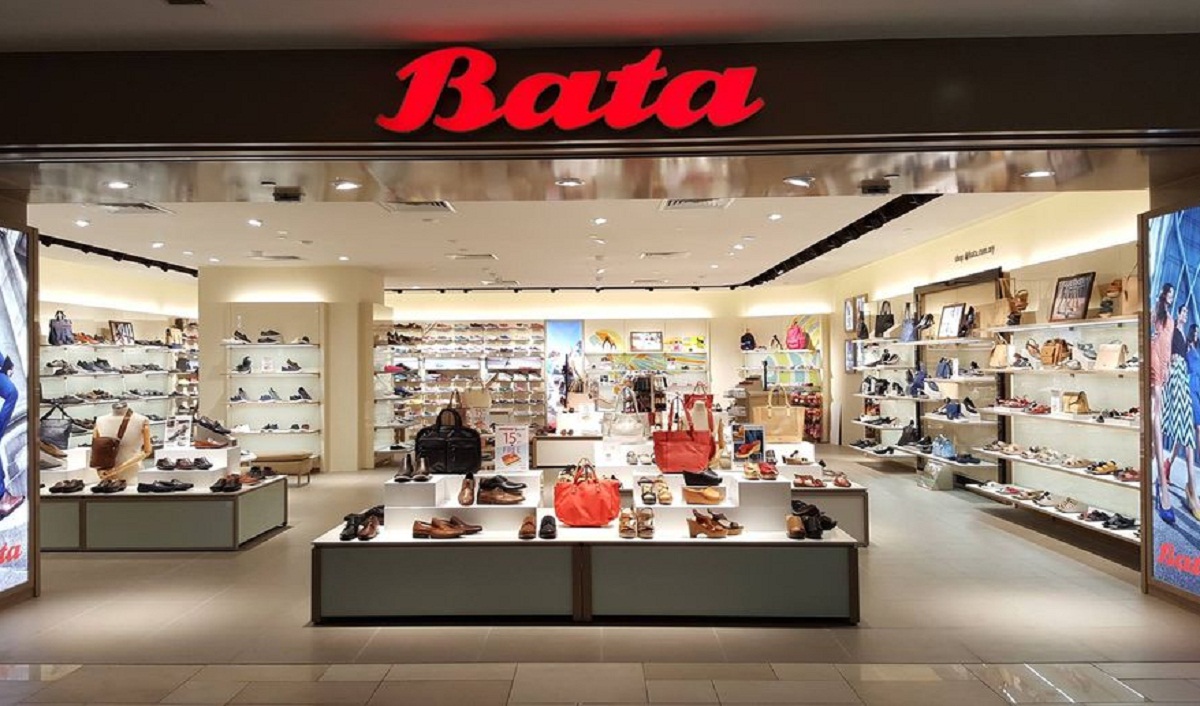 The company continued with the retail expansion drive in tier 3-5 cities through the franchise route, taking the overall tally to more than 270. Its sales through digitally-enabled services continued momentum and contributed around 14 percent of the total sales in the September quarter. It expanded its distribution business across 49 new towns.

"In this quarter, we expanded our reach in smaller towns by opening our 250th franchise store, ensuring availability in multi-brand outlets via distribution channel and also optimized our network through right sizing and right locations. We have enhanced our portfolio in casual footwear section across categories led by Floatz and renewed range of North Star footwear," Gunjan Shah, MD and CEO - Bata India, said.

"We also focused on scaling up the presence of our e-store, Bata.in with an expanded range. Along with channel expansion initiatives, we continued our strong focus on cost-savings measures across our network, controlling discretionary spending and enhancing productivity. These measures have laid the foundation that will help us capture the emerging consumer demand efficiently," Shah added.