In the coming year, the Paris-based luxury perfume company will be having two outlets. 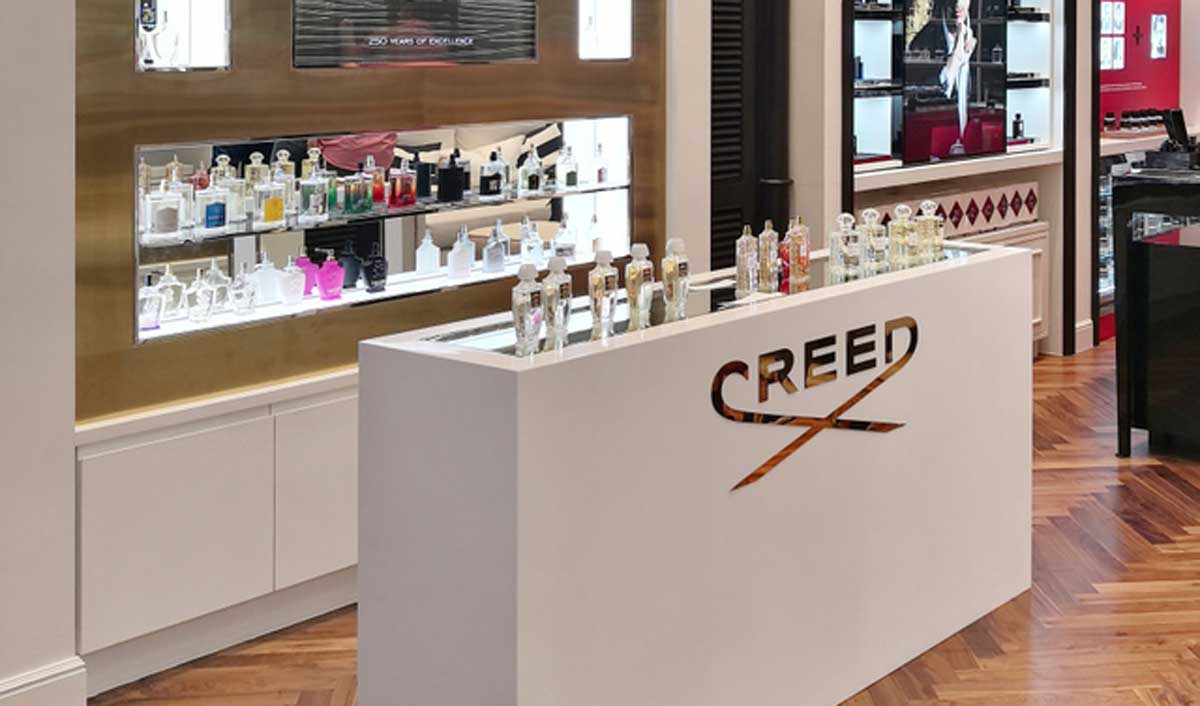 Bequest, the Indian luxury retail group, has launched the iconic fragrance brand Creed in India. Bequest has brands such as Berluti Paris, Brunello Cucinelli and Tod's under it.

In the coming year, the Paris-based luxury perfume company will be having two outlets. It originally started as a tailoring house in England in the 1760s.

Erwin Creed, the company's seventh-generation perfumer and owner, said, “We are focusing on the Asia and Middle-Eastern markets in a big way but will only expand here gradually.”

“Our store is positioned between the Hermès and Chanel stores at the Chanakya Mall in Delhi. India's luxury malls are at par with any other countries but we will grow here gradually,” he further stated.

Creed’s scents are hand-mixed rather than machine-made and in limited batches.

“We would rather look at doing more pop-up concept stores across the top metros and even smaller, tier-II cities. The company holds a master-franchise for Creed here,” Singh added.