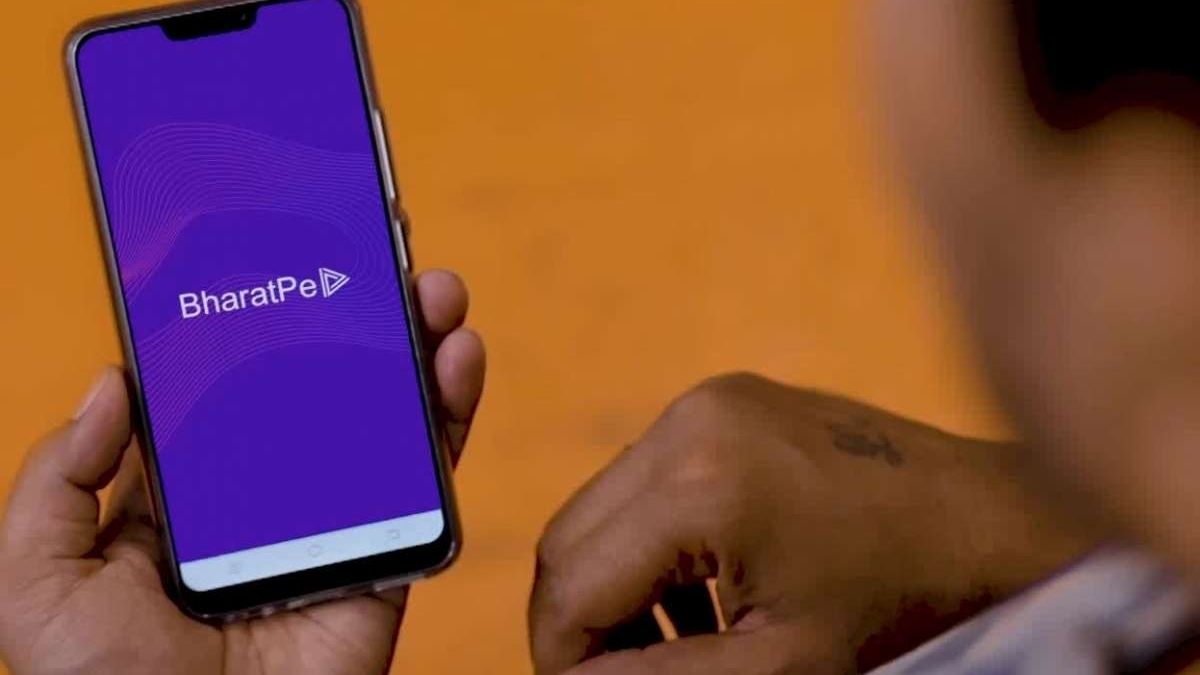 This is the first-ever acquisition by BharatPe and will make PAYBACK India, the country’s largest multi-brand loyalty program with 100 million+ members, a wholly-owned subsidiary of BharatPe. The acquisition of PAYBACK India is in line with BharatPe’s strategy to build a robust and engaged network of over 20 million small merchants by 2023.

With PAYBACK India, BharatPe will be able to enhance its value proposition for the merchant partners. Additionally, it will enable BharatPe to build a lucrative set of offerings for end customers, that will enhance footfalls at merchants and accelerate the growth of their businesses. As a result of the acquisition, all PAYBACK India employees will become part of the BharatPe group. Suhail Sameer and Gautam Kaushik, Group Presidents, BharatPe along with Sumeet Singh, General Counsel, BharatPe, have joined the Board of PAYBACK India.

The role of the senior leadership team at PAYBACK India will be expanded to also work on the loyalty program for the 6 million-plus merchants of BharatPe. The team, led by Pramod Mahanta and Rijish Raghavan, will be working closely with Gautam Kaushik, a renowned name in the financial services and loyalty industry in India, to build a new version of PAYBACK India. The company (PAYBACK India) will continue operating under its current name and there will be no impact on the existing customer and partner relationships with PAYBACK India. PAYBACK India will continue to roll out initiatives to offer value for all customers across India.

Speaking on the acquisition, Ashneer Grover, Co-Founder, and CEO, BharatPe, said, “Our products have always been designed to empower the businesses of millions of small merchants and Kirana store owners in India. With the acquisition of PAYBACK India, we will be able to add a whole new dimension to our merchant value proposition. In addition to the range of payment and credit products that BharatPe offers to help merchants scale their business, we will also be able to drive more consumers to their stores. We are committed to building India’s largest and most engaged merchant network and this acquisition will be a game-changer in that regard. We are very selective about strategic partnerships & acquisitions, and believe this is a win-win to meet the brand promises of both BharatPe and PAYBACK India.”

Gautam Kaushik, Group President, BharatPe, stated, “Consumers today are very aware, and make their choice of purchase based on convenience and value. We aim to empower offline merchants with the ability to offer additional rewards, coupons, or cash back to customers, to drive sales and customer stickiness.PAYBACK is a pioneer in loyalty programs and has a host of offerings to drive value to our merchants, as well as a very large customer base (100m+). We are excited to partner with the PAYBACK India team and jointly build a very compelling payment plus rewards franchise.”

Markus Knorr, CFO, PAYBACK Global, added, “It was our top priority to ensure that for the members of the successful PAYBACK India program there would be no changes and that the great customer experience would also be maintained: Users can collect points while shopping offline and online and benefit from exclusive offers in the usual way, now at even more merchants with BharatPe. We are convinced that the great PAYBACK value for customers is guaranteed sustainably and in the long term with BharatPe as the new operator.”

PAYBACK India was launched in 2010 and has a network of 100+ offline and online partners. It allows its customers to earn and redeem points on every transaction at its partner merchant outlets.