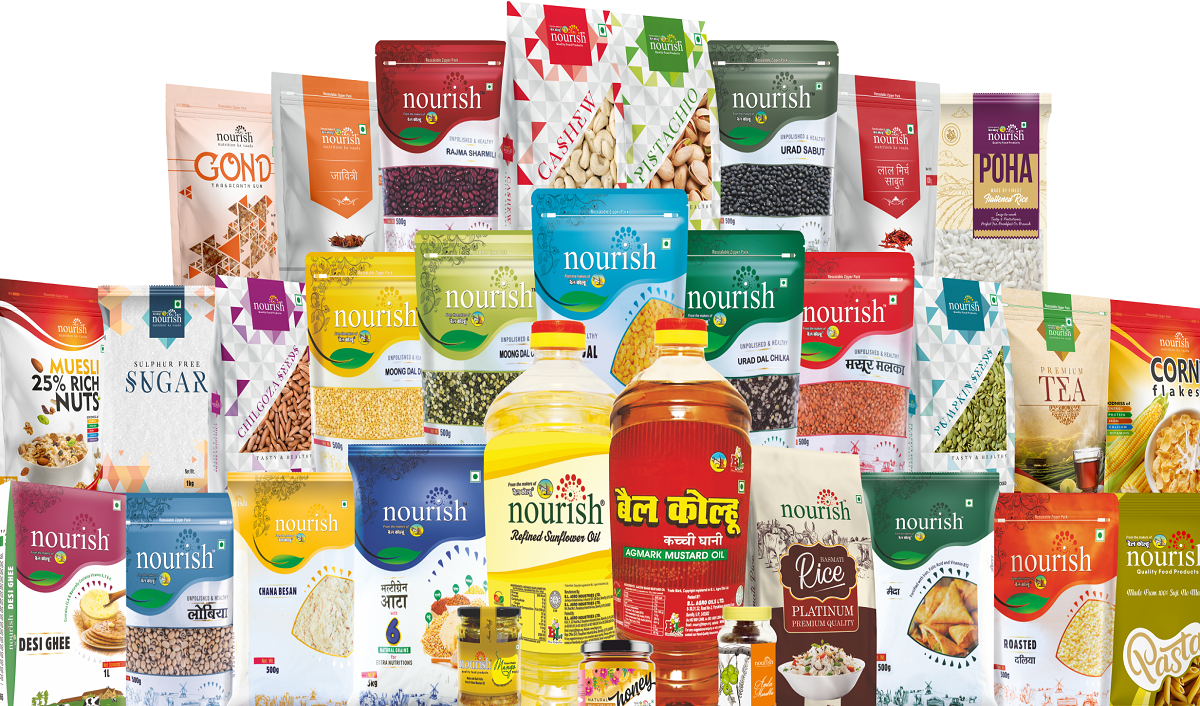 BL Agro Industries Limited, Rs 2,500 crore edible oils and food products company in India, is on an aggressive expansion mode, with extensive brand endorsements, to reach out to its target audience.

The company, which recently launched TVCs for its brands, Bail Kolhu and Nourish, has rolled out its expansive marketing plans for the fiscal year 2021-22.

The company would be investing in a media mix, of mainline, digital, and innovative media vehicles lead by Television, to create brand positioning resulting in consumer awareness and demand of BL Agro’s products across India.

Ashish Khandelwal, Managing Director, BL Agro, said, “Our company is on an aggressive B2C expansion spree with a keen eye on profitable incremental growth and sustained capability, which can be achieved through proper marketing strategies. To take the brand to the next level through marketing and proper messaging, we have earmarked a media budget of Rs 150 crore for the current year. With a vision to contribute to the nation’s agri-economy, we would be channelizing our capacities through a manifold approach to reach out to the maximum audiences."

"The entire range of BL Agro’s products are for all age groups, across different strata of society, and therefore it is imperative to be on every media. Television still holds the maximum mileage, where our spends would be close to 60 percent, followed by the print/ radio/ OOH, digital and online media and other media such as PR and influencer marketing," Richa added.

BL Agro produces nutritionally well-balanced and superior quality food products, consistently, by using state-of-the-art technology that provides substantial support to the nation’s farmers. The company has a wide portfolio of food products and relies on agricultural value chains to procure raw materials at scale thus boosting farmer income. The company also aims at empowering farmers and driving long-term growth through the creation of infrastructure to support the agri-industry.

At the same time, with the expansion of such a magnitude, BL Agro is contributing considerably in the domain of employment generation. The company already has a workforce strength of about 5000, including a huge field force, and this number is set to go up in the times to come.

In the current pandemic scenario, BL Agro is committed to work towards empowering the nation through large scale employment generation.