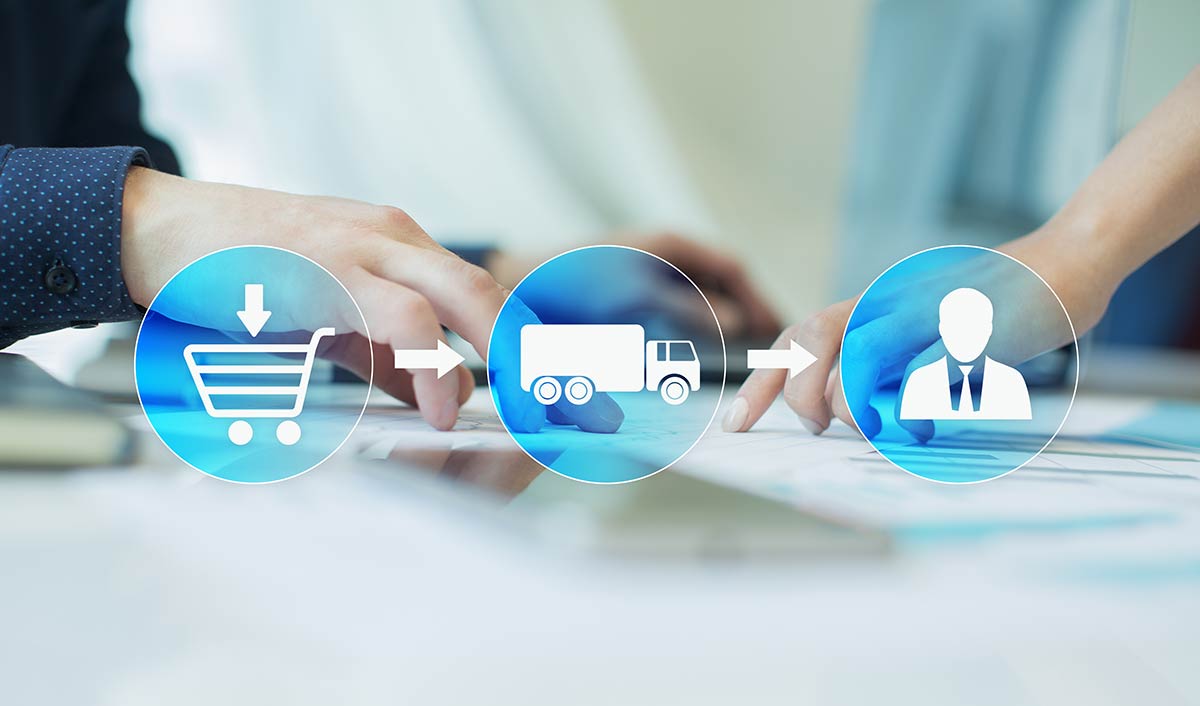 In Budget 2022, Finance Minister Nirmala Sitharaman has laid down the plan to take the Gati Shakti National Master Plan forward to boost the logistics infrastructure of the country.

The Gati Shakti National Master Plan, a Rs 100 lakh crore project for building holistic infrastructure in India, has received its first-ever outlay of Rs 20,000 crore in the Budget for the financial year 2022-23.

FM Sitharaman says: "PM Gati Shakti will encompass the seven engines for multi-modal connectivity for the states with speedier implementation of development projects through technology to facilitate faster movement of people and goods through Rs 20,000 crore financed by the government to speed up this project.”

This project will be majorly beneficial to the logistics sector of the country in terms of smoother, faster, and more efficient delivery. Here is what the leading industry players of the country have to say about the development.

Nilesh Ghule, Co-founder and CEO, TruckBhejo says, “It is encouraging to see the government emphasizing sustainable growth via Gati Shakti scheme ensuring increasing penetration of digitalization. The new-age logistics start-ups like TruckBhejo, are already contributing significantly to the sustainable development goals. They are bringing technology not just to improve efficiency but are also ensuring governance with reduced manual interventions. The Gati Shakti plan aims to achieve synchronous decision-making to create a world-class, seamless multi-modal transport network, on the back of which India will be transformed. This will be further supported by Gram Sadak Yojna getting an additional boost by the FM that will help connect rural India better. This is a great opportunity for the Indian tech-based logistics sector to take its rightful place in the scheme of things.”

Prodipto Roy, Co-Founder, Quickshift states, "The overall outlook is for state-led Growth, one would have preferred to see some tax exemptions that could have led to an increase in consumption. It appears that there was hardly any elbow room to provide any tax benefits to the middle-class. E-commerce companies essentially target middle-income segments, any relaxations there would have led to the growth."

Aastha Almast, Co-founder, The New Shop says, “Looking forward to hearing developments on the GATI Shakti initiative. The Indian government’s move to standardize transit infrastructure is a boost for startups like The New Shop which is building a business around transit retail. If we improve connectivity with world-class travel amenities, tourism and businesses will start flourishing outside of urban and metro cities, boosting employment as well.”

Anshul Singhal, Managing Director, Welspun One Logistics Parks states, "The Union budget presented by the Honourable Finance Minister highlighted a vision of a brighter and more digitally advanced country. The focus on multimodal connectivity through the PM Gati Shakti program between mass transport and railway stations, 100 New Cargo Terminals to be developed in the next 3 Years, expansion of highways and railway development projects give us more confidence to invest in the sector and build Logistic Parks. The aim to expand the National Highways network by 15 percent in the next financial cycle along with targeting 25,000 km of National Highways construction is a great push for the infra sector. Gati Shakti will help lay the foundation for big private investments in infrastructure development."

Austin Roach, MD, RBD Shelters says, "This year’s budget has strategically focused on expanding the physical infrastructure by making a significant infusion of CAPEX. This step is likely to have a cascading impact and will benefit all major economy facing sectors in a positive way. Steps like GatiShakti will add significant value to the Industrial and logistics sectors & a decrease in surcharge from 12 percent to 7 percent is an excellent step for all organizations. The Govt has continued its focus on the Affordable Housing segment by making a further allocation of Rs 48,000 cars.

Kartik Shah, CEO, Coldrush Logistics states, "The vision of the Indian Government around the "Gati Shakti" plan to expand roads and highways give an impetus to the road transport sector. Highway infrastructure is crucial for the benefit of roadways as they help in time as well as fuel savings and are a path to the prosperity of the nation. The focus on logistics parks that are announced will also surely be a path breaker to build a more integrated logistics system within the country while optimizing overall costs."

Kushal Nahata, CEO & Co-founder, FarEye says, “We welcome the positive steps the government has taken for strengthening and further developing the logistics sector under the PM Gati Shakti plan. Rs 20,000 crore allocated for developing transportation shows that the government is focused on building a robust logistics infrastructure in the country. The expansion of the national highways network, implementation of multimodal logistics parks and development of 100 new cargo terminals will facilitate swift movement of goods, improve pan-India connectivity and reduce logistics costs."