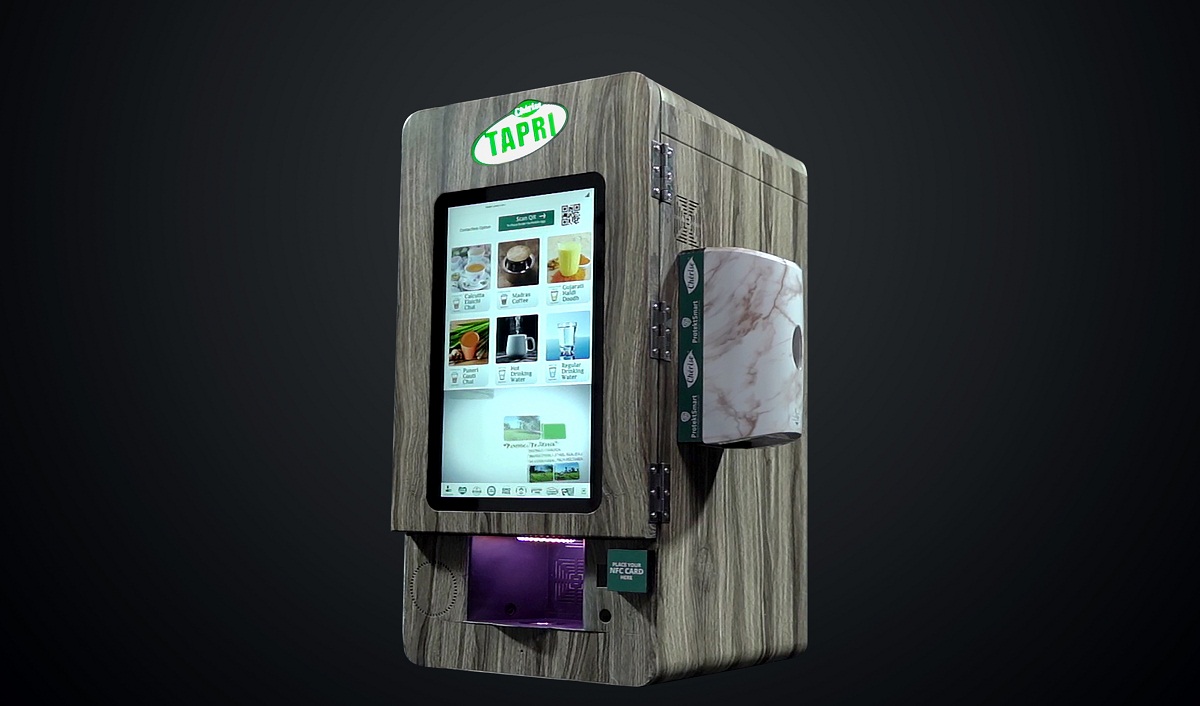 Indian startup Cherise India Private Limited, a venture set up by Parimal Shah who is a 3rd generation tea sommelier from a family of tea farmers, has forayed into smart vending by launching a range of smart, IoT, and Android-based vending machines.

It has a wide portfolio of teas, coffee, soups, and milk, under its popular Cherise brand. The supremely user-friendly smart vending kiosks of Cherise come with their own proprietary Cherise IoT dashboard and app for monitoring the operations.

Cherise, unlike other vending operators, provides its customers with access to the IoT vending platform that gives real-time data on consumer consumption patterns, inventory, and billing, all at the click of a button. The Cherise vending machines dispense homemade-style teas, coffee, milk, and soups in a jiffy. 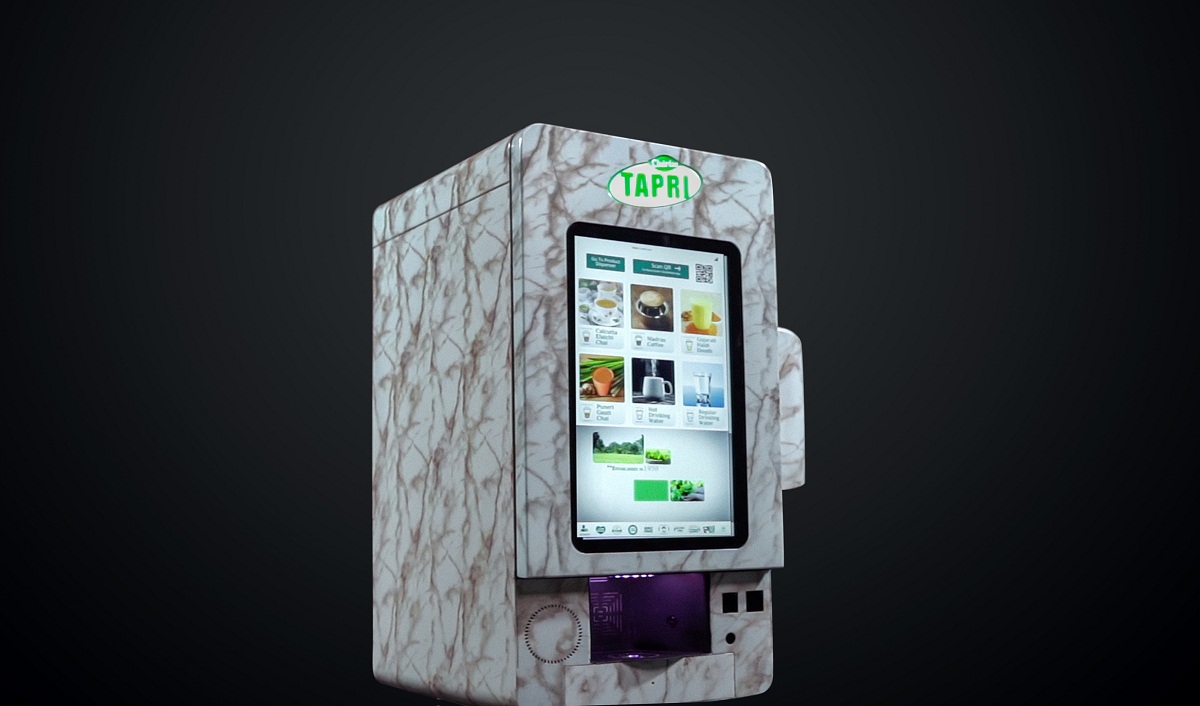 Parimal Shah, Founder & CEO, Cherise India Pvt Limited, said, "Consumers in today’s day and age are knowledgeable and mature. They are aware of global trends and well connected on social media platforms. Due to such exposure, their expectations have increased phenomenally when it comes to health and hygiene.  Today, consumers carefully read all the ingredients that are being used to create a food or beverage formulation. They expect that their product is made using natural ingredients and they expect honest quality first and foremost. This is exactly what Cherise delivers."

"Our vending technology is fully proprietary and owned by us, we have our own laboratories where we do extensive research on vending technology as well as on beverage ingredients.  Our smart vending machines as well as our beverages and formulations are manufactured by us at our own plants. We do not have any 3rd party or OEM partners and we do not do any form of private labeling for anyone. We manufacture and market our own brands," he added.

Cherise is associated with the MK Jokai group of companies, which is Parimal’s family business and is owned by his father, Kalpesh M Shah. MK Jokai is today one of the largest farmers of premium Assam Orthodox Teas in the world and owns thousands of acres of tea plantations in Assam and West Bengal. 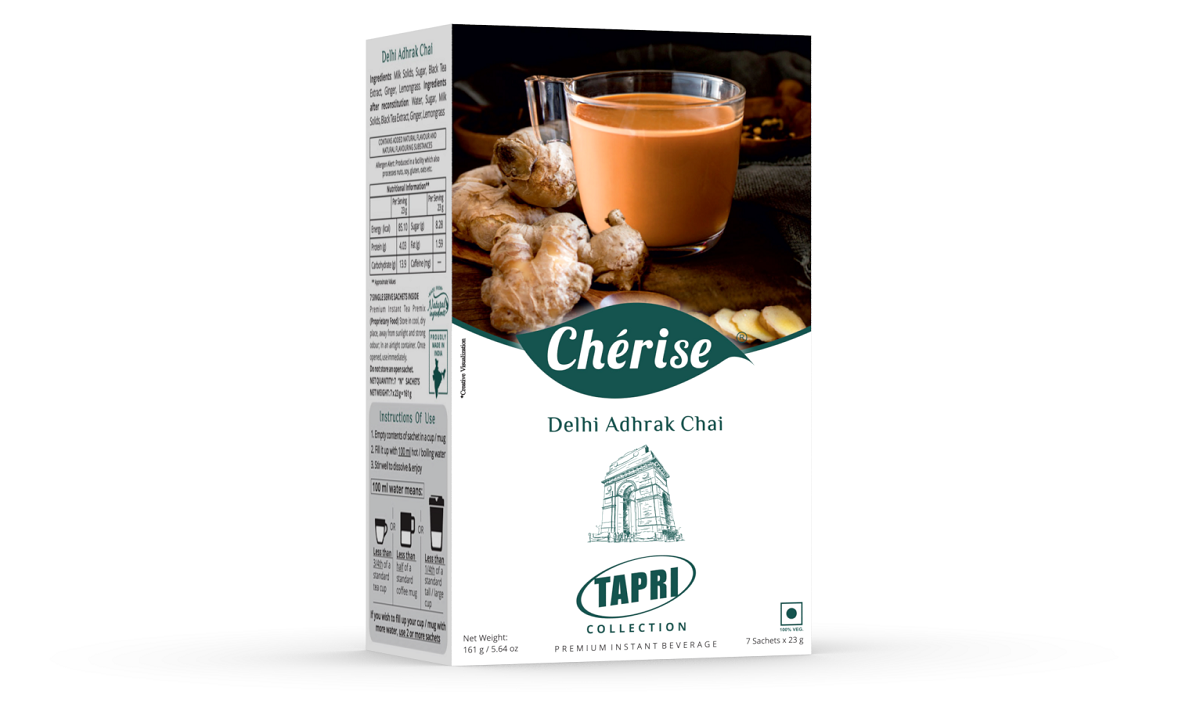 Along with its smart vending machines, Cherise has formulated and launched a wide range of premium beverages in the tea, coffee, milk, and soup category. These beverages are all vended through their smart vending machines, which makes this into an ideal printer-cartridge model. Natural and healthy beverages such as Mumbai Masala Chai, Delhi Adhrak Chai, Calcutta Elaichi Chai, Nagpuri Nimbu Chai, Bikaneri Elaichi Doodh, Gujrati Haldi Doodh, Madras Coffee, and many more have been created by the food scientists at Cherise and are now available via the Cherise smart vending eco-system and also via marketplaces like Amazon among others.

“Since we come from a family of farmers and are tea specialists ourselves, we understand the science behind ingredients. We are able to control and influence the supply and the quality of ingredients and this allows us to create superior tasting, 100 percent natural formulations, and blends. Our teas and coffees taste as good as the hand-made chai or coffee and our vending eco-system allows us to reach the end consumer's cup, on a daily basis,” Shah further stated.