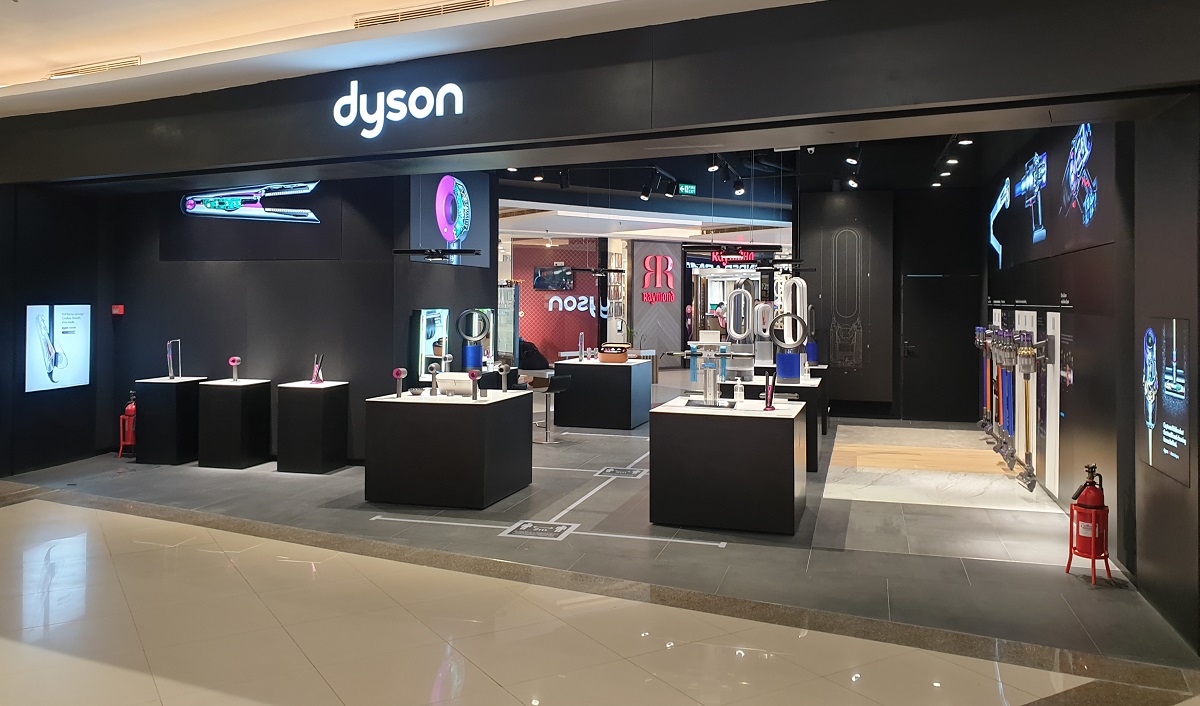 Dyson has announced an expansion of its demo stores in India.

While marking its entry into two cities with new demo spaces in Hyderabad and Chandigarh, this expansion is an extension of the aggressive retail footprint that Dyson has embarked on in 2021. In addition to the 4 mall demo zones that were opened earlier this year to complement Dyson’s existing retail presence in Mumbai and Delhi-NCR, there will be new demo stores coming up in Bengaluru and Chennai as well this week, where it already had a strong presence through its earlier demo stores. 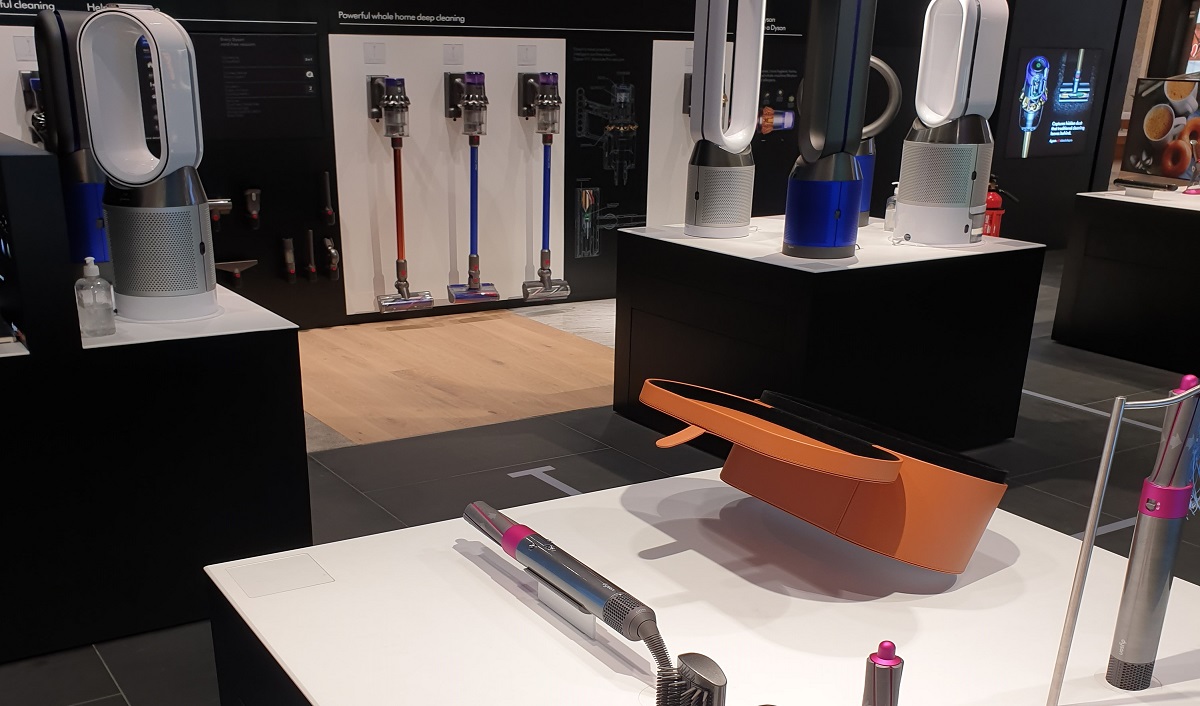 Post the latest retail expansion Dyson will now have twelve demo spaces in India. Dyson has six demo stores in India including DLF Promenade and Select CITYWALK in New Delhi, Orion Mall and Phoenix Market City in Bengaluru, VR Mall in Chennai, Palladium, High Street Phoenix in Mumbai, and Inorbit Mall in Hyderabad. Besides the demo stores, Dyson also has six mall demo zones in India, including the ones at Orion Mall, Ambience Mall, and Vegas Mall in Delhi-NCR, Infiniti Mall in Mumbai, GVK Mall in Hyderabad.

There are also plans to open doors to demo spaces in Pune and Ahmedabad, in the coming days. 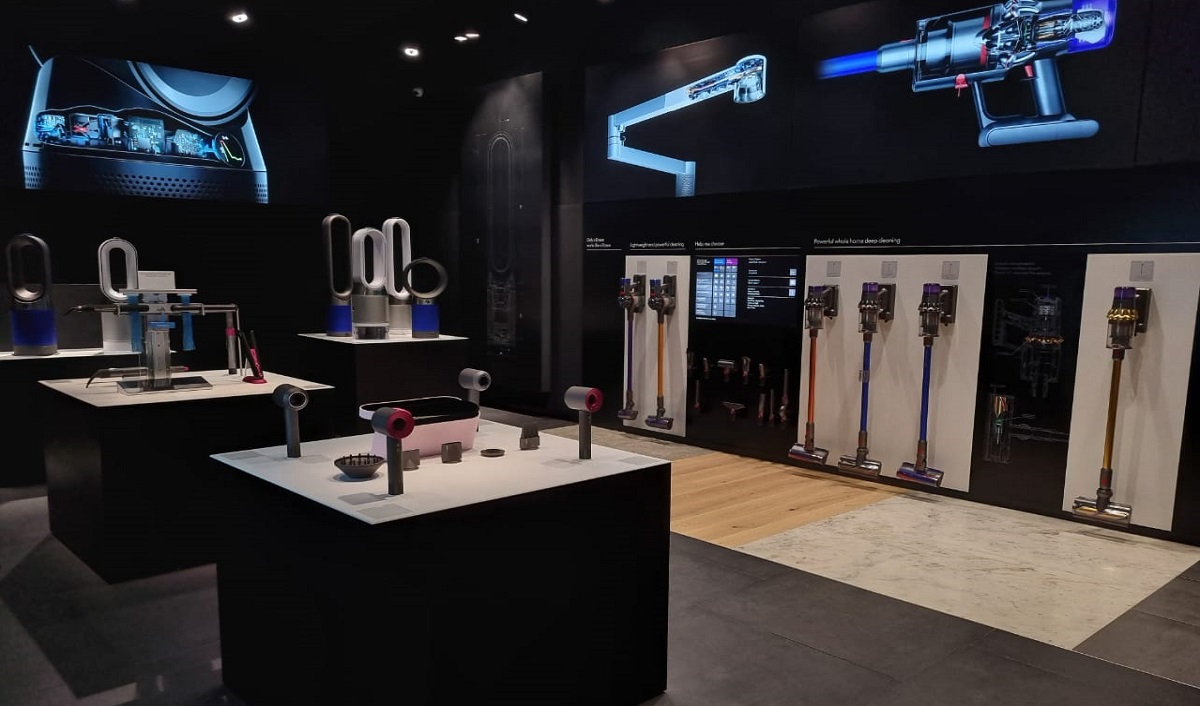 The physical demo stores complement Dyson’s online business in India, where it has primarily been a direct business. While Dyson may be the point of purchase for consumers, the major focus is on delivering a true Dyson experience, where the demo spaces play an important role.

Visitors can get hands-on with the full range of Dyson technology at the Dyson demo stores, and the demos vary per product category.