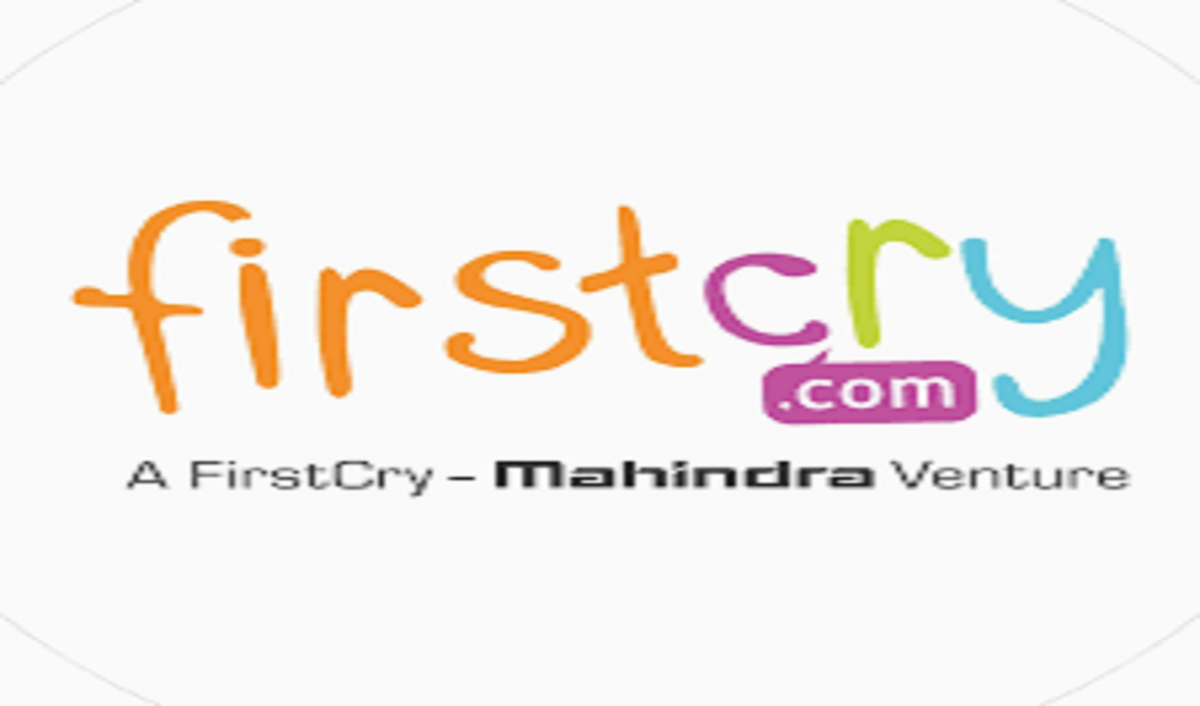 India’s sovereign wealth fund National Investment and Infrastructure Fund’s proposed investment in FirstCry as part of a broader funding round of $240 million, has fallen through, according to various sources. Also, existing investor Premji Invest will step in to buy the stake that NIIF was on course to purchase. FirstCry’s funding round led by NIIF was approved by the Competition Commission of India (CCI) in February.

Interestingly, the secondary share sale will take place at a higher valuation of around $2.7-3 billion. “SoftBank was among the biggest sellers in this secondary round but the deal has fallen through now… FirstCry is being valued at around $2.7-3 billion, higher than what NIIF was pricing the deal at..,” one of the sources mentioned above added.

The company’s parent, Brainbees Solutions, was valued at more than $2 billion earlier. SoftBank is its single largest shareholder, with around a 30 percent stake in it. Chiratae Ventures and Newquest Capital Partners are also selling parts of their holding in the company as part of this secondary share sale. SoftBank will still own around 30 percent of FirstCry’s parent Brainbees Solutions post the latest financing round.

In a secondary share sale, existing investors sell their stake to other investors and the money doesn’t go to the company coffers.

The development has come at a time when FirstCry has also begun work to go public later this year. It appointed Kotak Mahindra Capital and Morgan Stanley for its IPO and is in discussions with other bankers too, ET reported on February 18. FirstCry had conducted a $315-million secondary share sale in March last year.