Formal Retail Spaces are Essential to Revival of the Economy: RAI

Formal Retail Spaces are Essential to Revival of the Economy: RAI 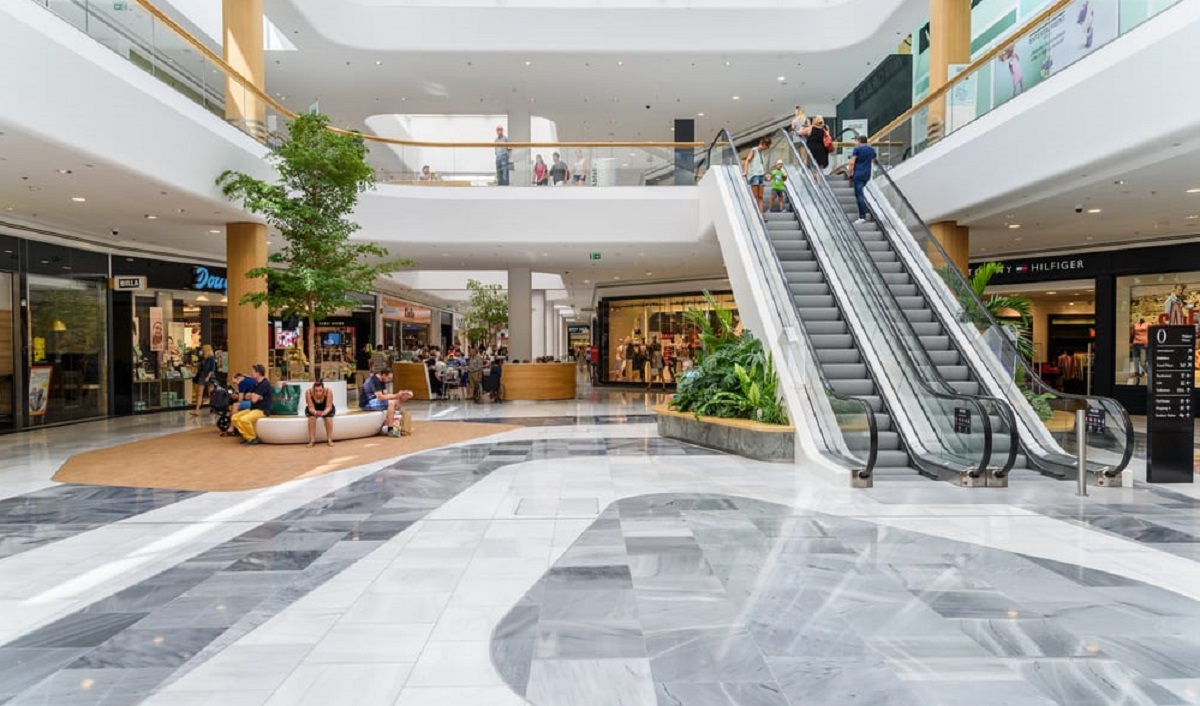 Retailers Association of India (RAI) appreciates the proactive measures taken by the various State Governments to ensure steady access of essential commodities and services to the citizens of the State despite curbs during the second wave of the pandemic.

As the State Governments begin to relax restrictions to restart economic activity, the Retailers Association of India (RAI) has recommended opening up formal retail, malls, and shopping centres across the states to ensure the revival of the economy while safeguarding the citizens' well-being.

Speaking about relaxations announced by various state governments, Kumar Rajagopalan, CEO, Retailers Association of India (RAI), said, "We believe that formal retail spaces like malls have the ability to operate as a controlled environment. The Government of Haryana has allowed the opening of malls with restricted time (from 10 am to 6 pm) and a cap on visitors (one visitor per 25 sq.ft. area)."

"This is a good move and recognition of malls as controlled spaces will be a positive step as they support the livelihood of thousands of employees. We hope other States will also follow the same method when opening up and support the economy," he added.

Moreover, formal retail spaces such as malls and shopping centres play an extremely important role to play in the economy due to their contribution to the exchequer in the form of taxes and the people they employ.

Economic revival is intertwined with the revival of retail businesses especially large formal retail spaces, which are the drivers of consumption. The only way of getting rid of the economic impact of the pandemic and saving livelihoods is by everybody participating in sharing of the cost burden and acting to revive retail business activity.